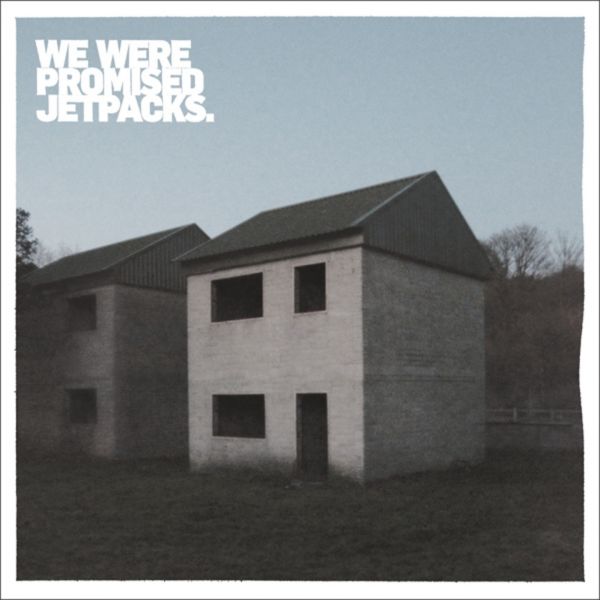 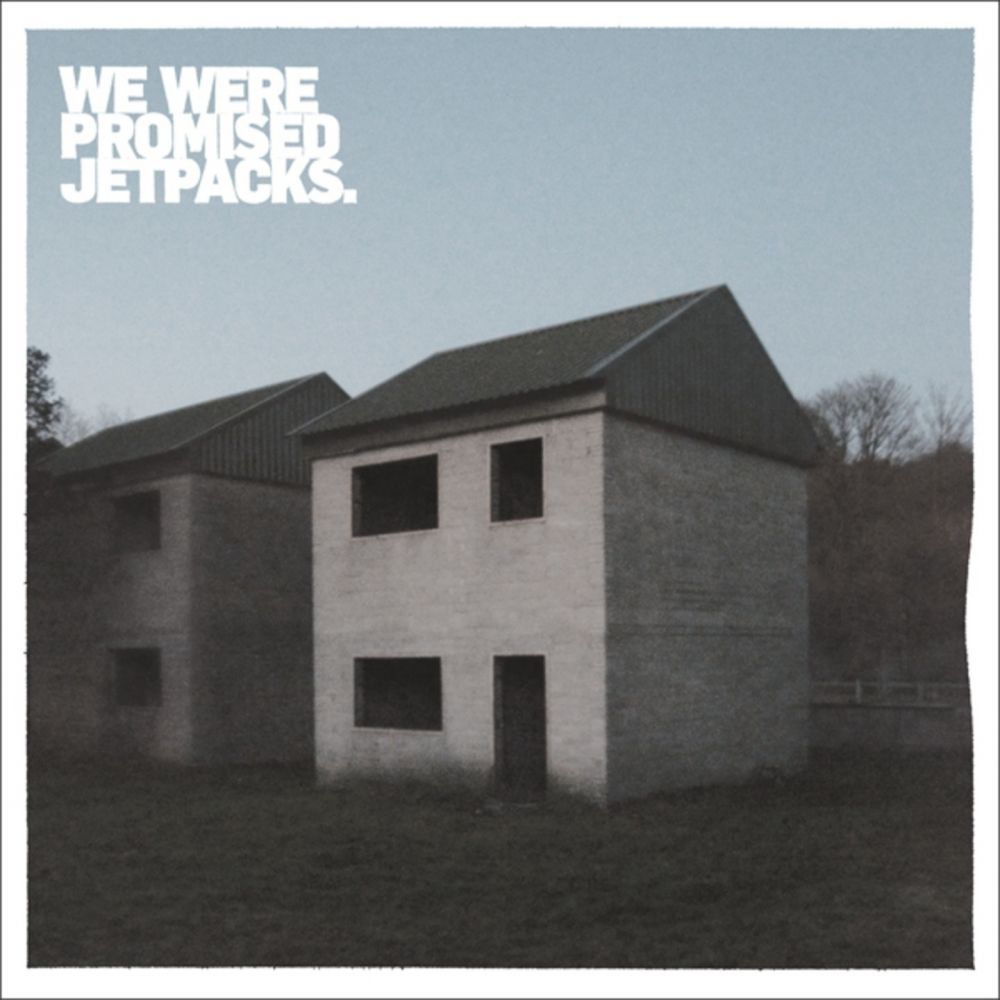 Opening with a lone guitar line that itself has all the momentum of entire genres crammed into a single set of chords, We Were Promised Jetpacks' 'These Four Walls' signifies a debut album that has the sort of peerlessness and potential to stand as a mainstay and luminary of indie music in the 21st century.

We Were Promised Jetpacks are their own band, by anyone's reckoning, but are noticeably informed and inspired by the sorts of musical movements that one moves to and is moved by in equal measure. As vocalist Adam Thompson's soon-to-be-classic Scottish lilt appears over the huge, full band instrumentation, the last four decades' worth of underground musical innovation are all thrown into the sonic space with a flawless assimilation: the jolting, carefree vigour and the backing chorus vocals of 70's post-punk (e.g. Gang of Four); the intricate and eloquent songcrafting and musicianship of 80's UK pop (of Kate Bush, Talk Talk etc.); the skewed jarr and inimitable coolness of 90's Western Pacific indie (of Steven Malkmus, The Shins etc.); the modernist, electrifying thrill of the last ten years of British indie. There is even the guitar-driven gravity and concurrently melodious and powerful impact of Explosions In The Sky or Mogwai and a Johnny Marr-esque sparkle to the lead guitar lines. Futureheads/Hot Club De Paris/Postcard/Fire Engines are similarly effective markers.

The band's youthful energy explodes thunderously as colossal choruses fall unfailingly into place. Every space is filled, tension bristling achingly in Thompson's vocal delivery as the rest of the band crashes around him with a perfect balance of force and harmony. The romanticism and accessibility of a pure pop sensibility is never hidden too deep. Both 'Roll Up Your Sleeves' and lead-off single 'Quiet Little Voices' capture this beautifully, immediately. The product of Ken Thomas' (Sigur Ros, Cocteau Twins, David Bowie etc.) studio mastery and Peter Katis' (Frightened Rabbit, The Twilight Sad, The National etc.) mixing, the recording of 'These Four Walls' was almost entirely live, with only minimal overdubs, and the band members' collected passion and intuition is translated into a pure, precise form, at once powerful and delicate.

Never willing to overuse a melody, the precision and ability of We Were Promised Jetpacks' songwriting is often most clearly evident in their song structures: intertwining, serpentine, effortlessly stirring, dynamic and intuitive. Even the album's quietest moments (see the Jesus And Mary Chain guitar tones and electronica-braced, icy sprawl of 'A Half-Built House.' or the patient orchestration of 'Keeping Warm.') are just as enveloping, just as deafening as the enthralling indie that pulses thrillingly through its loudest crescendos.

Assembled in Edinburgh as high school friends in 2003, We Were Promised Jetpacks' first ever gig saw them winning their school's battle of the bands competition. Proceeding shows were after-school performances around the city of Edinburgh which were well attended and fuelled the band with a hunger and ambition. The 4-piece came to FatCat's attention when listening to some of the friends on the Frightened Rabbit Myspace page. Before even releasing a single, WWPJ have laid claim to some recent successes which suggest the heralding of a major talent bursting to emerge. A well recorded three-track demo was circulated and managed to pick up a KEXP track of the day over the pond, and plays on national stations in the UK were popping up on XFM, BBC and Q radio.

A tour through September 2008 as main support for Frightened Rabbit garnered some great reviews for WWPJ. This being their first jaunt into England, healthy crowds arrived early on each evening due to the huge buzz in Scotland now filtering down south of the border. Already WWPJ have been reviewed by NME, featured as Q's Track of the Day and been played on Zane Lowe to great acclaim.