To Find Me Gone 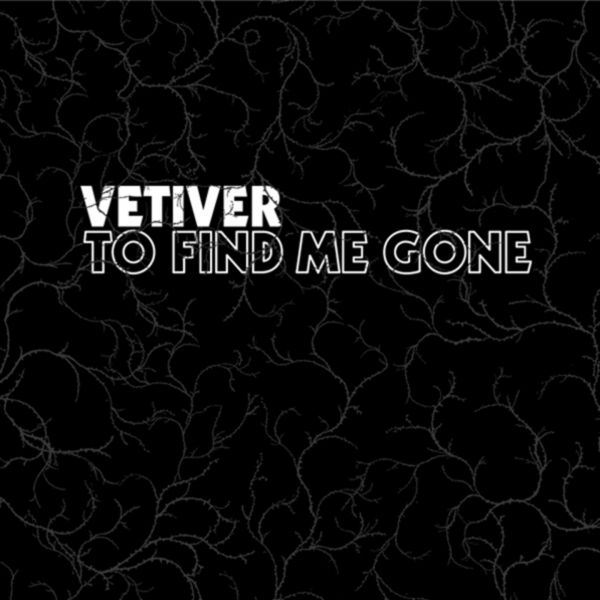 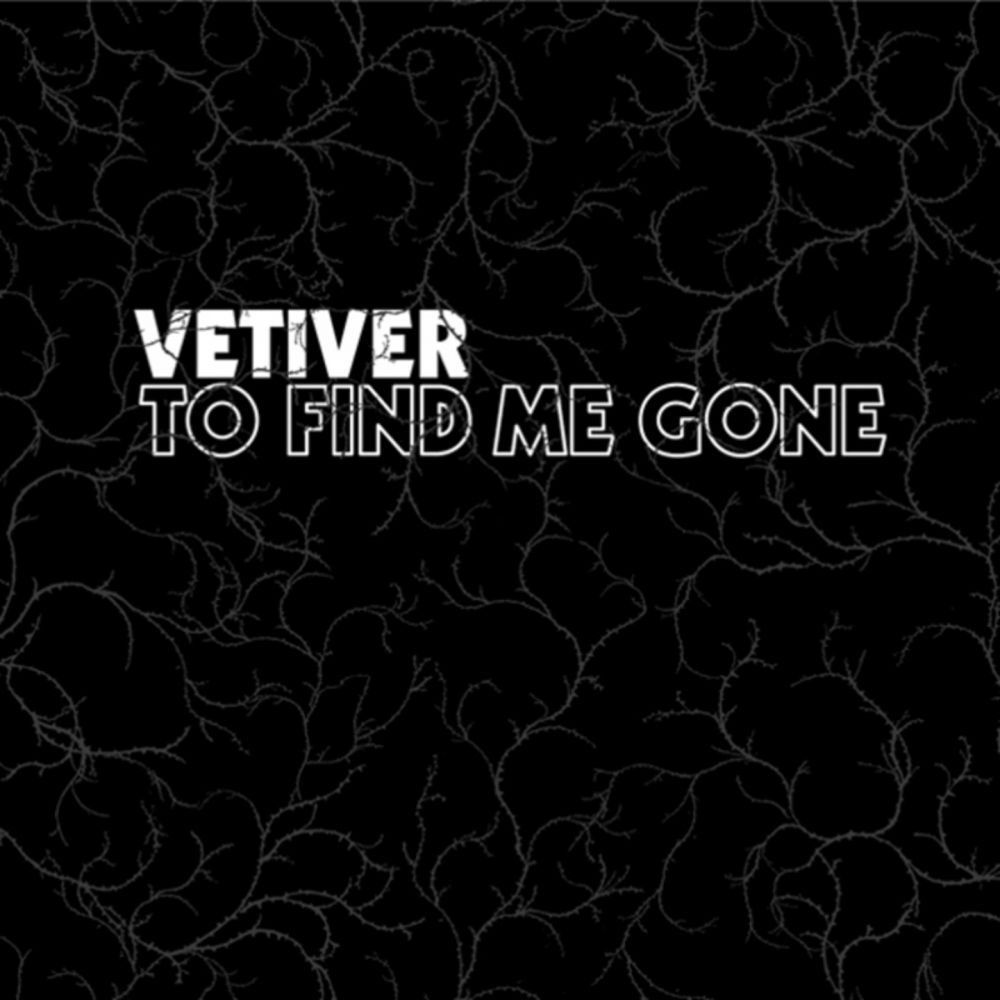 ‘To Find Me Gone’ is the second album by Andy Cabic’s ever-evolving band, Vetiver. Released two years after the eponymous debut release, which stood out to us as one of 2004’s finest releases, it cements Andy’s growing reputation as one of the finest songwriters of his generation.

Since that last album, Andy has found himself touring the world usually as a member of Devendra Banhart's band, and sometimes even with Vetiver. In those two years, Vetiver hexpanded into a full on singer-songwriter project, aided and abetted by some of the finest players (and usually his best friends) in the extended family Andy finds himself a member of.

Nearly four years in the making, Vetiver’s self-titled debut (released on SF label Dicristina Stairbuilders) was an incredibly beautiful and diverse record released amongst a slew of other singer-songwriter / ‘out folk’ releases in late 2004, and rapidly became one of the most consistently played records in the Fatcat office. With songs diverse in range, gorgeously arranged and lingering long in the memory, it stood out to us as one of 2004’s finest releases, and additional players on the album included Andy’s friends Joanna Newsom (harp), Mazzy Star's Hope Sandoval (vocals), and My Bloody Valentine's Colm O'Ciosoig (drums).

Since that opening album, Andy has spent long stints on the road, touring occasionally with Vetiver, and regularly as a member of Devendra’s band, in which he has become a fixture. Written and recorded in free time during that period of intense touring, and released in June 2006, the follow-up album, ‘To Find Me Gone’ is a freer and more mature effort, markedly shifting Vetiver’s sound into a different direction. Lyrically, it’s very much a "road" record, about travel and distances, comings and goings, people falling in and out of lives and wondering where the time goes. Moving away from folk references and the simpler minimalism of the first album, there is more of a West Cost ‘70s feel evident on the new record. With a focused depth and controlled studio-led expansiveness, the arrangements are significantly different, utilising greater instrumentation and a broader range, including screaming electric guitar solos, pedal steel, layered strings, and electronic flourishes, alongside songs that wouldn't sound amiss on the first album. Alongside Cabic, the players on this album included mainstays Devendra, Alissa Anderson, Otto Hauser (drums), and Kevin Barker (guitar).

Based around lush, acoustic textures; simple yet charming, effective arrangements; and a core of really strong writing, Vetiver's sound takes influence from a deep well of influences - late-'60s pastoral folk, tropicalia, '70s west coast rock, and much more beyond. Andy has stated a love of Brazilian music, the Carter Family, Brightblack, Randy Newman, and Kelley Stoltz, Fleetwood Mac, Bobby Charles, Jerry Jeff Walker, the Velvet Underground, Neil Young, Nilsson, and Creedence Clearwater Revival. But as Andy will tell you himself, these are simply loose reference points. Vetiver's is an inventive yet well-anchored presence - fragile sounding but strong, warm and beautifully layered, and these two albums confirm him as one of his generations’ most talented songwriters.

Cabic explains “this album sure has a lot of folks playing on it, same as on a Bobby Charles or Jerry Jeff Walker record – all good folks and friends”. Once again skillfully crafted, produced and mixed with Thom Monahan (as on the debut), ‘To Find Me Gone’ is a much different , freer and more mature effort, reflective of Cabic’s growth as a songwriter over the last two crazy, wonderful years. According to Andy, "I've felt the new album embodies the swirling duality of these last two years, the duality of presence and absence, both in how protracted it's birth has been, and in it's lyrical themes. There are scenes in the songs where figures come back from far away, to changes and time itself rolling by in their absence. ‘To Find Me Gone’ has songs of remembrance and recollection, all made in order to conquer absence. It’s a different kind of album… the kind of album you can get serious about and carry with you for a long time. In the end it’s all about the songs, how they all run into one another, and ran over all of us, as we churned up this album."

Musically, there's a dreamy Topanga Canyon vibe (famed LA neighbourhood residence for the likes of Woodie Guthrie, Neil Young, Canned Heat, Joni Mitchell, Steven Stills, Jim Morrison, Little Feat, Taj Mahal, Spirit, etc.) on select songs - maybe that's the pedal steel calling on ‘No One Word’; and there's also plenty for those who have appreciated Andy's recent nods towards 70's Fleetwood Mac (check out ‘Red Lantern Girls’ screaming guitar outro) . Yet everything is simply, amazingly Vetiver, irreducible to influences or current peers. ‘To Find Me Gone’ is Andy Cabic‘s own, original statement, an album that we are sure many will consider as one of the finest of 2006.