Thing of the Past 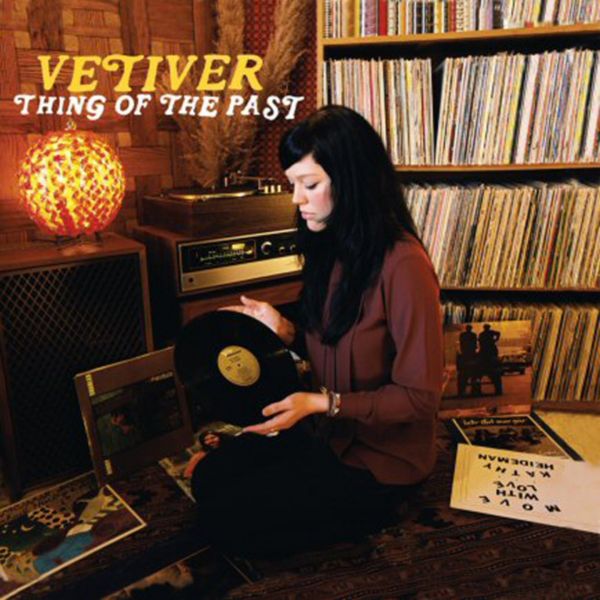 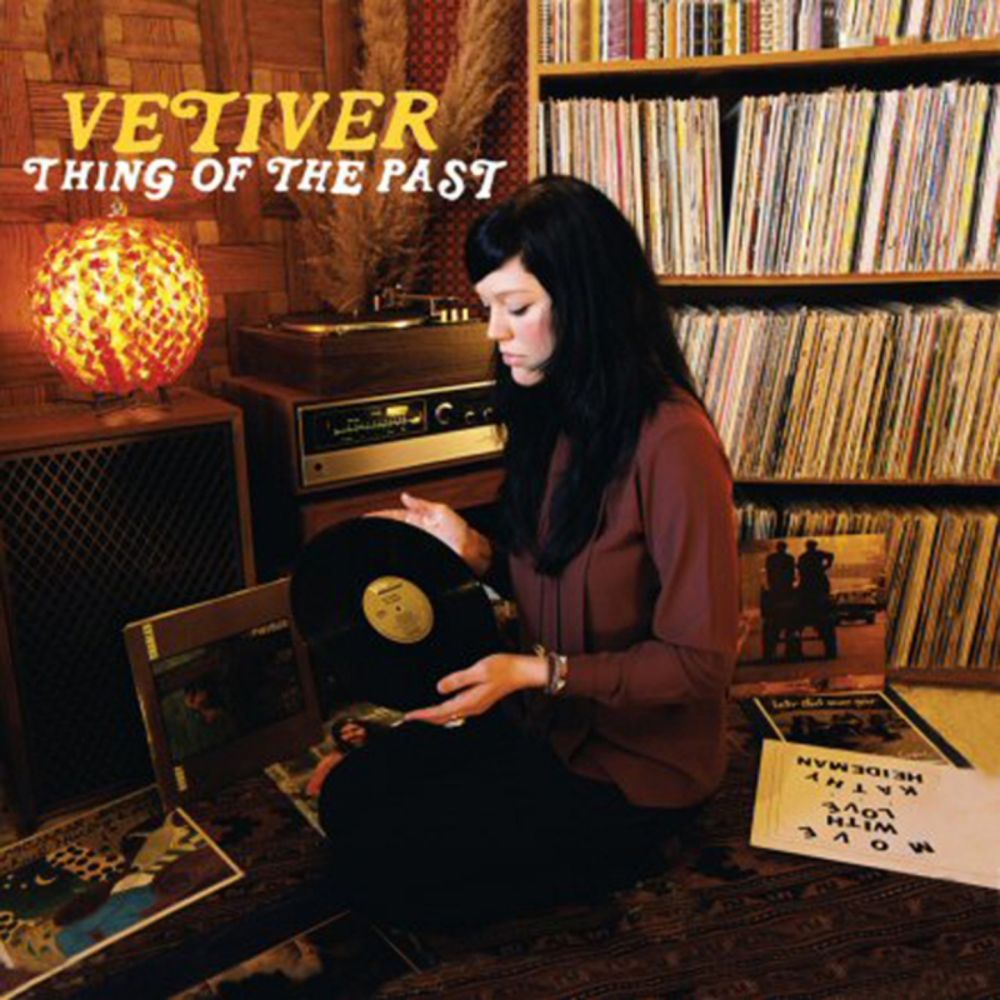 Following a two year absence since their last long-player, Vetiver returned with a new album, 'Thing Of The Past'. A set of cover versions of songs by some of band-leader Andy Cabic's favourite artists, the album offers a joyful and intriguing insight into some of the music that has inspired and informed the band, whilst remaking the songs very much in their own image and existing as a stunning and coherent album in its own right.

Produced by Thom Monahan and Cabic, 'Thing Of The Past' was recorded in Spring, 2007 in Sacramento and Los Angeles. The basic tracks (all the guitars, drums and bass and some of the vocals) were recorded live in the studio, with the resultant record clearly showcasing a tight-knit band of hugely talented musicians. As witnesses to their live shows over the past year will attest, this is a group in full mastery of their craft - fluid yet fully aligned, intuitively able to open out or reign in their power as the mood dictates. Featuring core Vetiver members, Andy Cabic (vocals / guitar / banjo), Brent Dunn (bass), Sanders Trippe (guitar / vocals), Otto Hauser (drums / keyboards) and Kevin Barker (guitar/ banjo/ vocals), the album includes contributions from two of Andy's heroes, Vashti Bunyan (who duets on 'Sleep A Million Years') and Michael Hurley (who does likewise on his own 'Blue Driver'). Other players include 'Farmer' Dave Scher (keyboard / pedal steel / melodica); Jason Quever (piano / keyboard); Ben Kunin (sarod); Jonathan Wilson (acoustic guitar); Emma Smith (violin); and vocalists Meara O'Reilly, and Abigail and Lily Chapin.

Cabic explains his thoughts behind preparing for the album: "Though recording an album typically entails making a good many decisions, some complicated, some instinctive, choosing which songs to record this time around happened pretty effortlessly. It was a mixture of a few tunes Vetiver had been performing live alongside others which I loved and thought we would do a decent job interpreting. I wanted to share songs which were favorites of mine and my circle of friends and perform them with a reverence and appreciation for their finer qualities, the lyrical and sonic nuances which keep me returning to them time and again for inspiration."

While they had played a few of these songs live, mostly they went in to the studio with a list of tunes they hoped to try their hand at. From good-time stompers like Hawkwind's 'Hurry On Sundown' and Loudon Wainwright III's 'The Swimming Song' to the breathtakingly beautiful triptych of songs that runs from Biff Rose's 'To Baby' through Ian Matthews' 'Road To Ronderlin' and Garland Jeffreys' 'Lon Chaney', this is a diverse and harmonious collection. With the album so centered around the lasting resonance of the song, the focus inevitably falls upon Cabic's gorgeously warm, honey-toned vocal, which appears perfectly suited to the material he's gathered. Rather than obvious plundering from the well-worn rock cannon, these are largely overlooked and forgotten tunes (spanning a period from 1967-1973, and mostly by US songwriters) - dusted off, reverently refashioned and given the opportunity to sing again.

Though a few of the artists covered are well known (see Hawkwind's 'Hurry On Sundown'; Townes Van Zandt's 'Standing', Michael Hurley's 'Blue Driver', Loudon Wainwright III's 'The Swimming Song'), others among them are not, and in selecting and performing these songs, Vetiver have appended enduring versions which are very much their own. As Cabic comments, "I think this is the best album I've yet to make, in no small part because the songs are so good, but also because I didn't write them, which offered me a useful combination of restraint and freedom in performing them, bringing out the best in myself and the other musicians. It was an experiment in a lot of ways, and it was one of the best experiences I've yet to have recording anything."