by Vashti Bunyan on FatCat Records 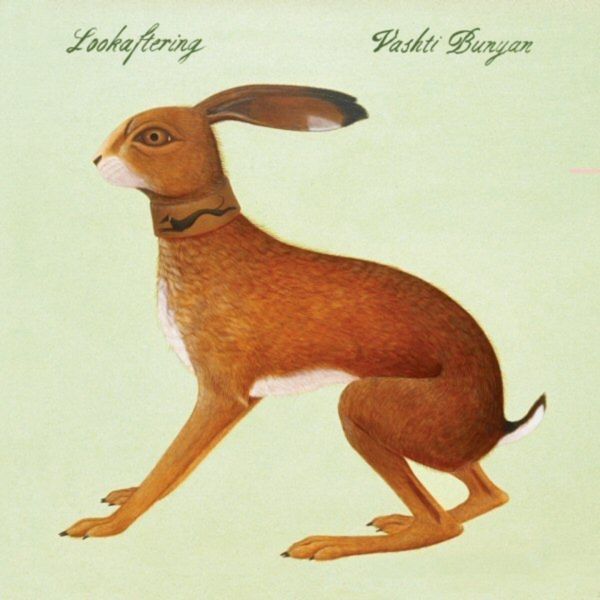 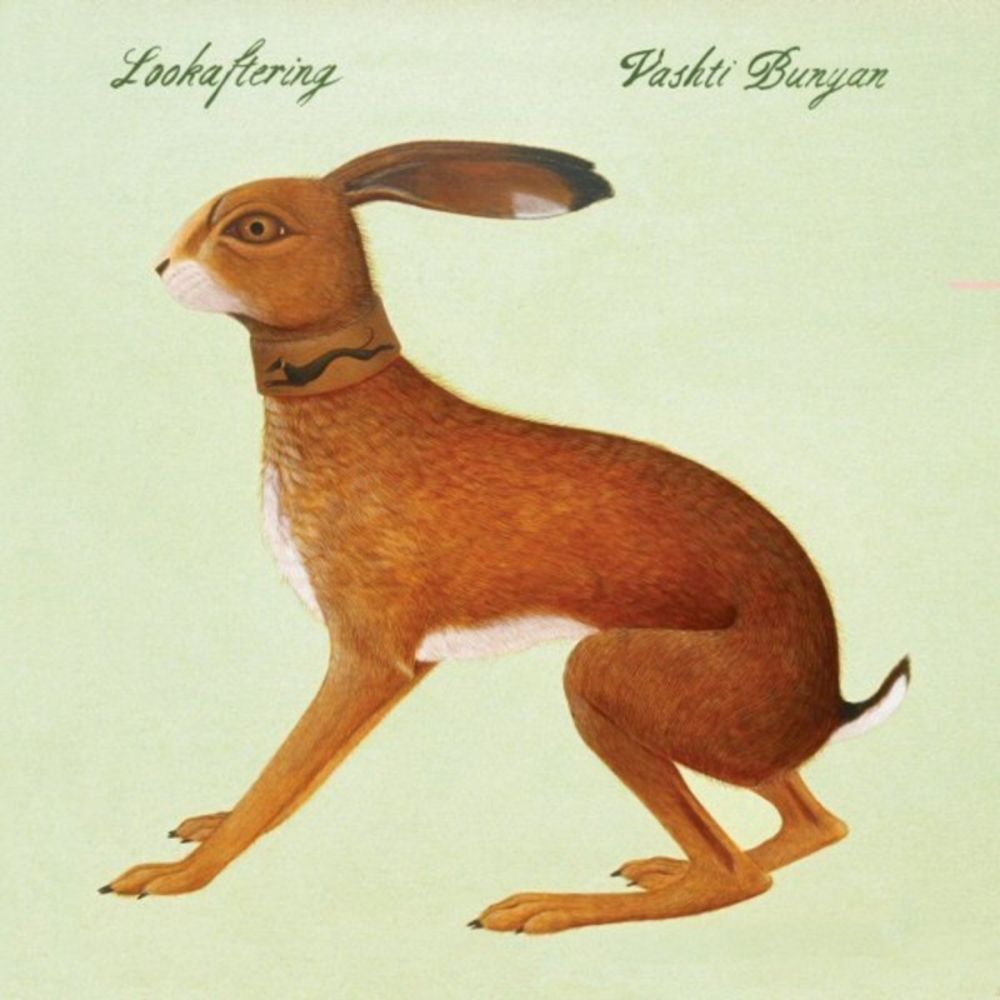 It's not often you come across an artist you can genuinely refer to as a 'cult legend', but Vashti Bunyan is truly that. A full 35 years on from her only previous album, the singer returns with her first new solo work, a breathtakingly beautiful album.

Now based in Edinburgh, Vashti's story tells of the thwarted promise of early fame, disenchantment, long-term exile and eventual rediscovery. In the mid-'60s, after quitting art school to concentrate on music, she was discovered by The Rolling Stones' guru, Andrew Loog Oldham, signed to Decca and recorded a single written by Jagger / Richards. Reviews touted her as 'the new Marianne Faithful' or the 'female Bob Dylan' (though Vashti claimed to be neither), yet further singles remained unreleased, leading to despair and a rejection of the music industry. After living under canvas in the bushes behind Ravensbourne College of Art, she bought a horse and cart and set off in 1968 with her boyfriend for the dream of a creative colony that the singer Donovan was setting up on the Isle of Skye. It took nearly two long years to get there, by which time Donovan had left, but the experience formed the songs for 'Just Another Diamond Day', the album recorded by Joe Boyd (featuring members of The Incredible String Band and Fairport Convention) in November '69, during a trip back to London. On the album's muted release, rather than hang around to promote the record, Vashti left the city again to live with the ISB in the Scottish Borders, and then (with horses, wagons, dogs and children) on to Ireland and obscurity. The record slipped out in a tiny pressing and was rapidly forgotten, yet gradually over the years accrued a cultish currency as a lost English classic. In the late '90s, typing her own name into an internet search engine, Vashti became aware of this interest, and after tracking down the masters / rights, 'JADD' was re-released - almost thirty years after she had "abandoned it and music forever" - to huge critical acclaim (The Observer Music Monthly placed it at 53 in their 'Top 100 British albums'). A host of young, new admirers emerged citing her influence, and Vashti has since recorded with Piano Magic, The Cocteau Twins' Simon Raymonde, Devendra Banhart, and with Animal Collective on the 'Prospect Hummer' EP that FatCat instigated in 2003 and released this spring. Following our contact with Vashti, we began chatting and offering advice on some new songs she was writing and looking for a home for. After a while, it occurred to us that instead of advising her on other labels, maybe FatCat could be that home. She happily agreed and the result is this album.

Far from being simply some kind of appendage tacked onto the end of an amazing story and a past classic, 'Lookaftering' is a fully beautiful album in its own right. Produced by fellow Edinburgh resident Max Richter (whose 'Blue notebooks' album was released on FatCat's 130701 imprint in 2004) - who also co-arranged with Vashti, it's a rich, beautifully arranged and stirring album. Developing gradually and organically - with work initially taking place between Max and Vashti's homes, and then at various studios in Edinburgh, London and Glasgow - 'Lookaftering' is anchored around Vashti's voice and picked acoustic guitar, and Max's piano playing and co-arranging. Its instrumentation includes a string quartet, oboe, harp, French horn, recorder, flute, hammer dulcimer, glasses, harmonium, and Rhodes piano, and it features contributions from Joanna Newsom, Devendra Banhart, Adem, Adam Pierce (Mice Parade), Robert Kirby (Nick Drake / etc.), Otto Hauser and Kevin Barker (Espers / Currituck County)

As well as a neat balance between gentle, sparse songs and heavier, more orchestrated numbers, there is a beautiful play between the lush instrumental arrangements and the incredibly intimate, in-your-ear presence of Vashti's voice. There's a real honesty to the album - from the fragile intimacy of the vocal itself to the stories it weaves. Just as 'Diamond Day' was a very pure document of a journey, 'Lookaftering' is similarly based on stories taken directly from lived experience (the death of a brother; the joys / fears of motherhood; the tension between freedom / commitment and travel / domesticity). There's also a great integrity forged from the cohesiveness between lyrical content and musical form (the gentle rolling and pitching of the melodies on 'Same But Different'; the vocal roundelay on 'Here Before'; the ice-shiver of dulcimer on 'Turning Backs'). The album title itself, a personalised word that describes the role of "taking care of someone - human or animal - or even something that needs to be done, that needs lookaftering."

'Lookaftering' is released on DiCristina in North America, and on FatCat everywhere else.