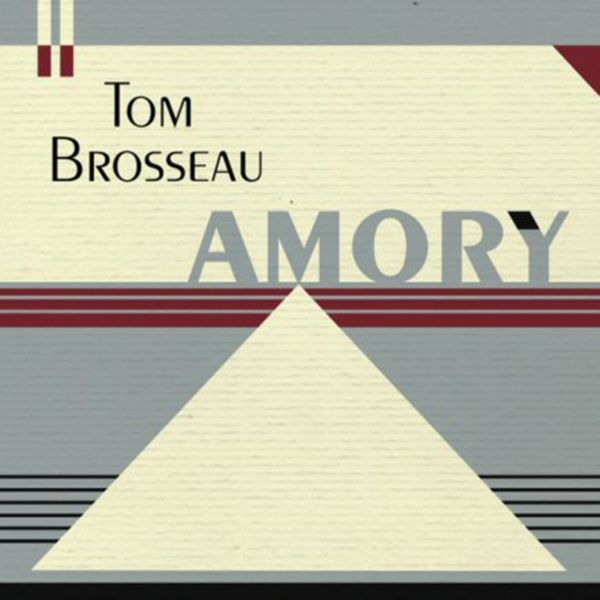 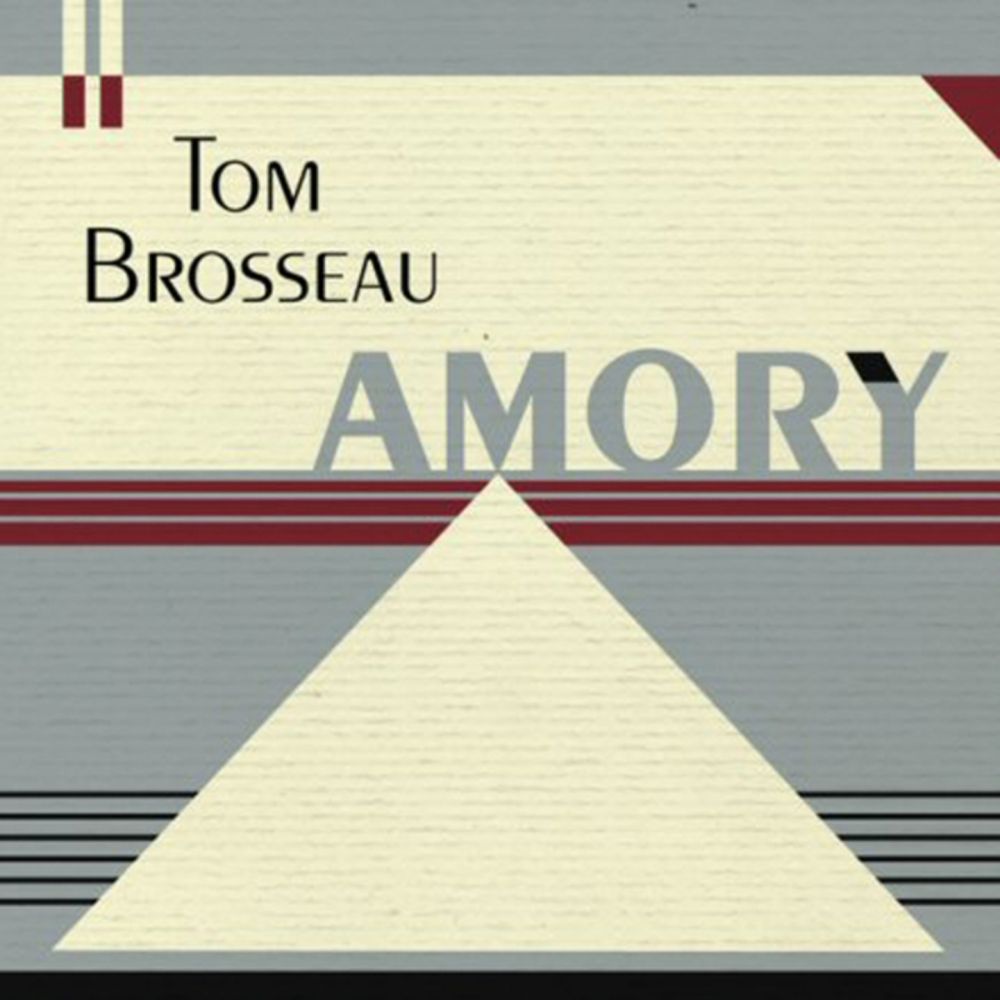 ‘Amory’ is the first single that was released from Tom Brosseau’s album Cavalier. An ode to the hero of F. Scott Fitzgerald’s first novel This Side Of Paradise, ‘Amory’ is Tom’s way of showing appreciation for one of American literature’s great characters, immortalising him forever with the lines “May your hair always be auburn, may your eyes always be green, may you rise each time you fall”. Quietly affecting and poignant, it is a fitting tribute.

Having already gained high profile fans from the likes of indie film maker Miranda July as well as his musical peers such as Akron/Family and Grizzly Bear, Tom can now also name Natalie Portman who picked one of his songs for her iTunes Celebrity Playlist. Tom’s ‘Plaid Lined Jacket’ has been listed among the star’s favourite tunes including The Shins, Antony And The Johnsons and Vetiver on the Big Change: Songs for FINCA compilation, available exclusively on iTunes.

Tom sings of lost love, eliciting literate tales of poetic observation, evoking classic American writers like John Fante, F. Scott Fitzgerald and John Steinbeck. Cavalier is seemingly not of our time, but a more likely resident in the barren and beautiful recording studios of a bygone era.