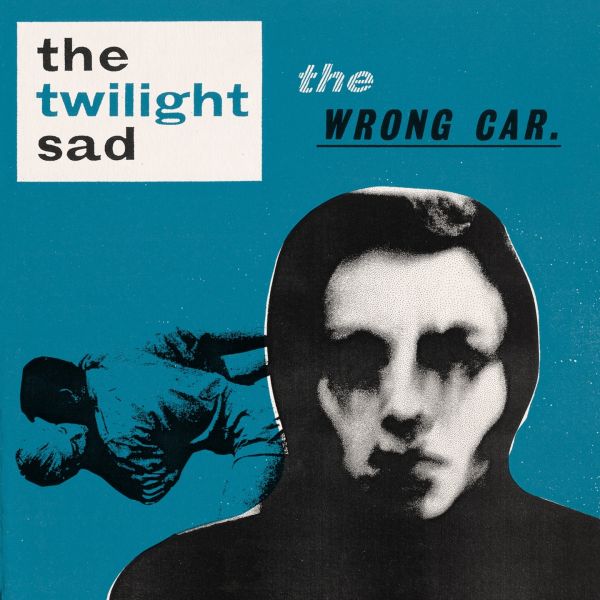 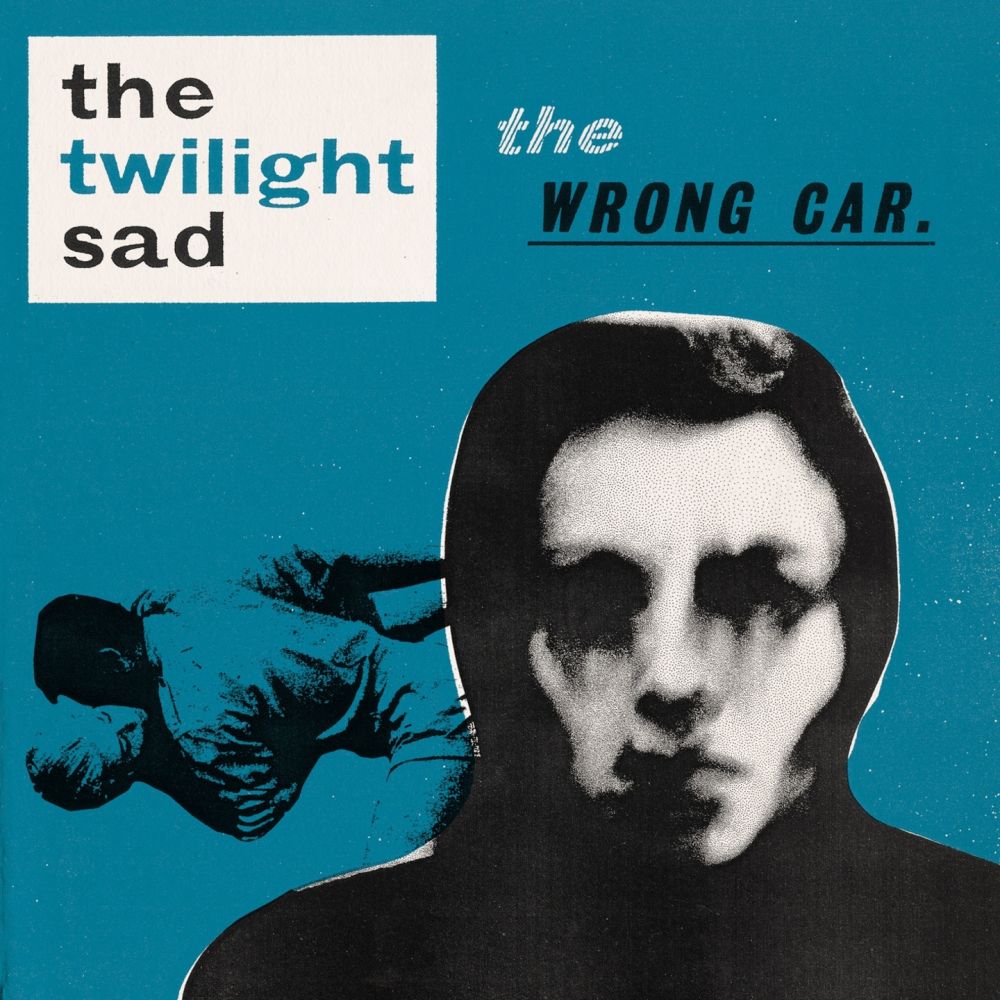 The Twilight Sad followed their incredible ‘Forget The Night Ahead’ album with a new EP that leads with two songs – ‘The Wrong Car’ and ‘Throw Yourself In The Water Again’ - from the original album sessions, and two remixes from friends Mogwai - who tackle recent single, ‘The Room’ - and Errors, who give album opener ‘Reflection Of The Television’ a distinct makeover. The latter were returning the favour after Twilight Sad’s Andy MacFarlane mixed their track ‘Bridge Or Cloud’ down to an economical glitch earlier in the year.

As we often find with The Twilight Sad, the most unlikely of influences are woven into a dark cloud of sounds and imagery: ‘Throw Yourself in The Water Again’ is inspired by a line from Camus ‘The Fall’, 'The Wrong Car' features a video directed by Nicola Collins (director of helmed the acclaimed, award-winning documentary 'The End' and The Twilight Sad's ‘The Room’ promo video).