I Could Give You All That You Don't Want 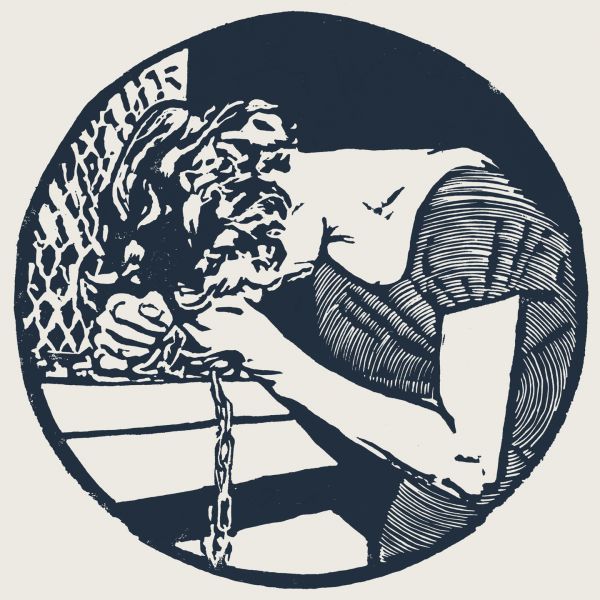 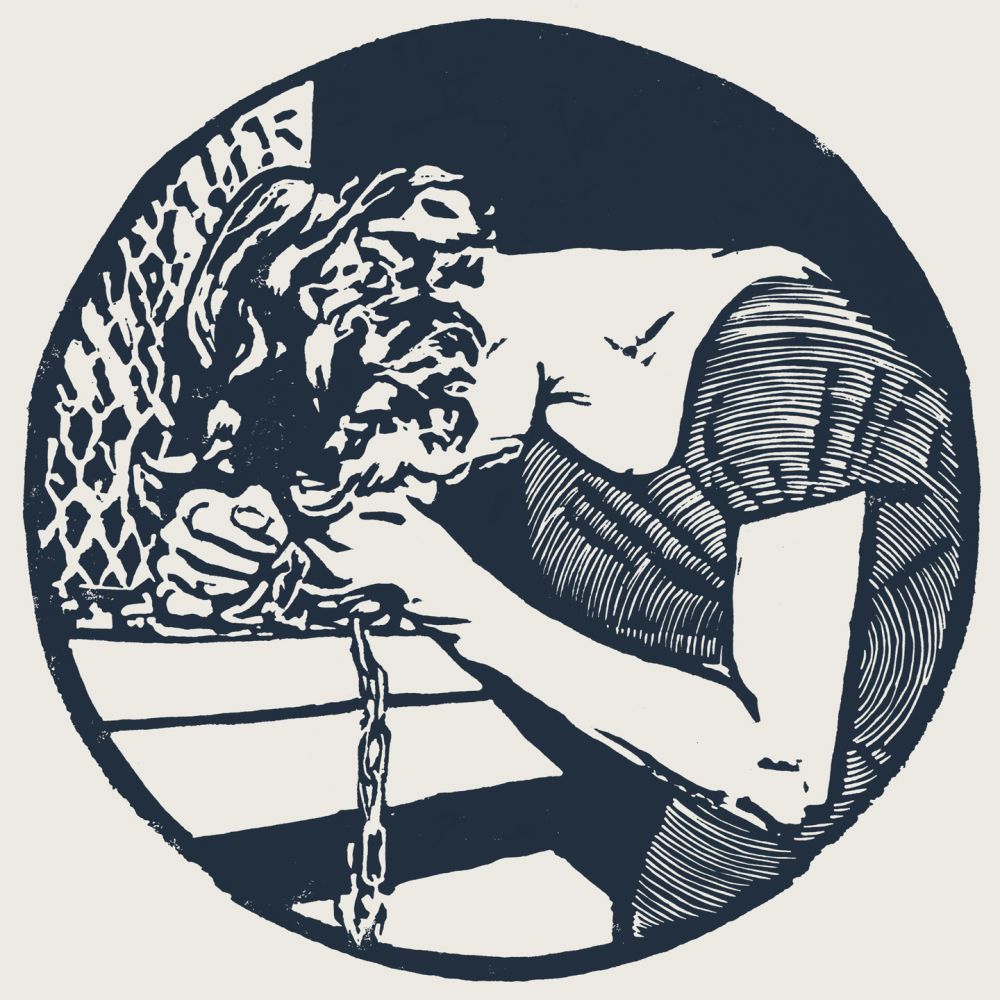 Following the release of their fourth full-length, 'Nobody Wants To Be Here and Nobody Wants To Leave', Scotland's The Twilight Sad unveiled the second official single from the album. It came in the form of the graceful 'I Can Give You All That You Don't Want' - a highlight from the band's lauded latest LP, which drew rave reviews from the likes of The Sunday Times, The Quietus and Q, while topping Drowned in Sound's end-of-year list and earning a rare perfect 10 from the site. It also featured prominently on several other annual lists including finishing second on The Skinny's, third on Popmatters' indie rock albums of the year and topping Any Decent Music's Scottish albums of the year.

It saw a February 9th 2015 release on special AA-side vinyl, in a limited run of 7" picture discs, accompanied by an all-new track, 'The Airport' - only available through select independent record stores and the Twilight Sad online store. To support its release, the band played a run of in-store shows through February 2014.