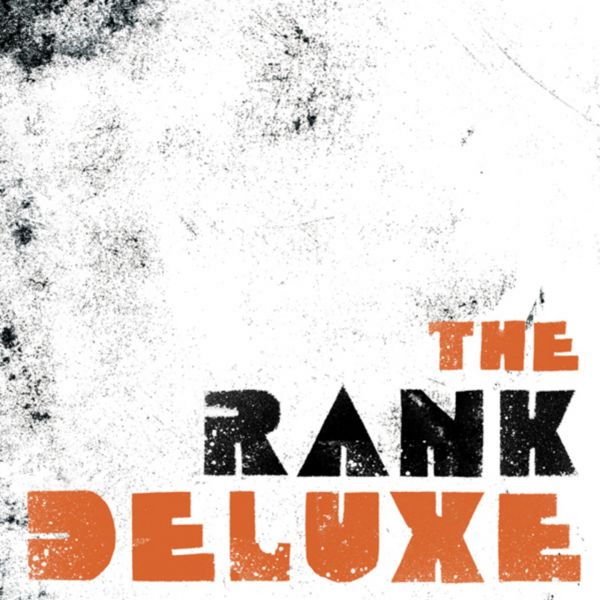 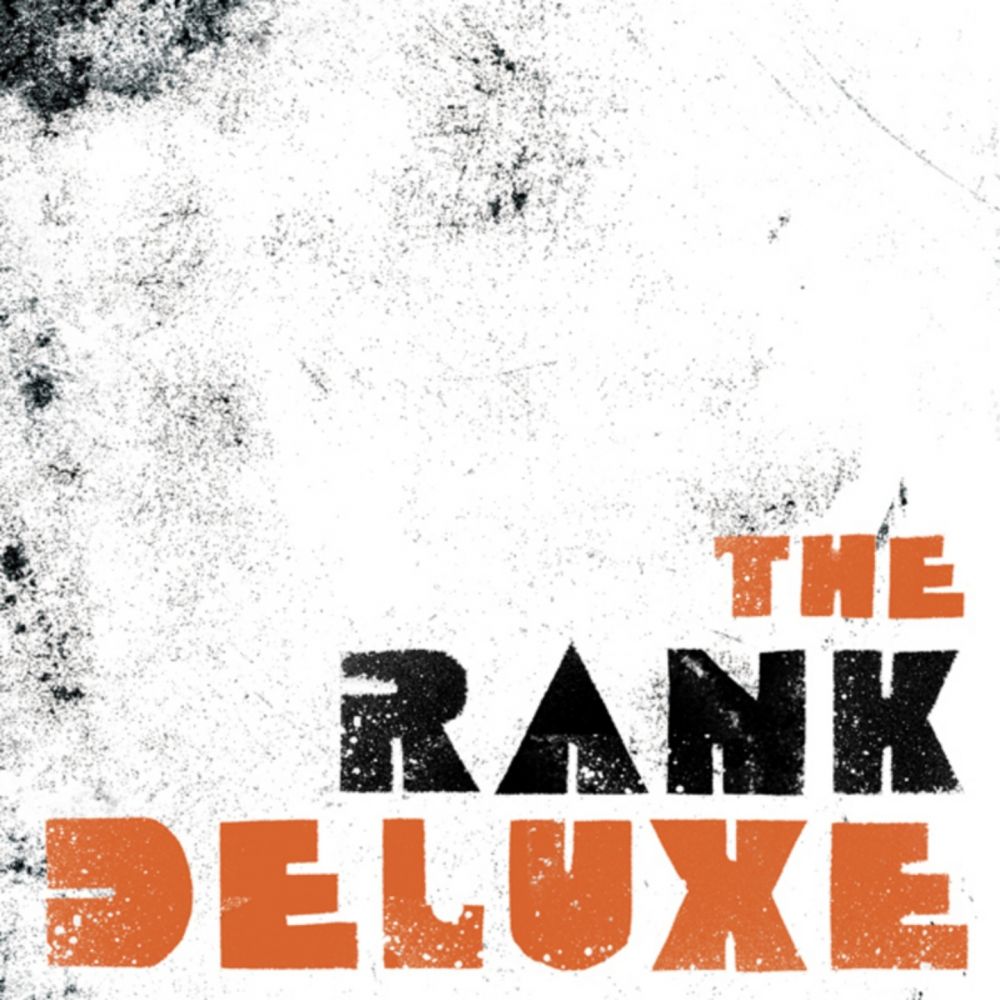 28th August 2006, saw the release of ‘Poor Man’s Cab’ / ’End In Mind’, the final instalment in a series of three Rank Deluxe 7”s, released on FatCat over the summer months. As with both prior 7”s, the band present an audibly straight up, no nonsense live take of both tracks, committing themselves fully to the songs.

The band’s name is taken from a glamour model’s comment, overheard entering a strip club above the bands old rehearsal space. "This place is so rank deluxe" she said; apparently she meant the height of scum. Drawn to the multiple implications, they took the phrase as their own. Four 20-something’s from South East London, The Rank Deluxe is Rich Buchanan on Lead Vocals, Lew Dyer on Lead Guitar, John Wallis on Bass, and Chris Ballard on Drums. Lew and Rich grew up on the same estate in Thamesmead, South East London (which was incidently used as the backdrop for the film A Clockwork Orange), and the bands current line up formed early in 2005. The band refer to their music as “a sonic picture of council estate youth”. But what so often can seem little more than posturing is backed up by a strong sense of identity, and an aptitude and commitment beyond their short lifespan.

A somewhat atypical indie outfit by current standards, the band share as much of an affinity with Grime or Old School UK punk as they do with any of their more immediately apparent musical contemporaries. This AA single again highlights two sides of a fast developing band – ‘Poor Man’s Cab’ is another keenly observed slice of London life, an exhilaratingly buoyant take of a great pop song, the band just managing to keep the reigns on their enthusiasm. ‘End In Mind’ carries a more contemplative tone, a song concerning love that manages to steer clear of cliché and stay true to the band’s insubordinate agenda. Those familiar with John Kennedy’s XFM show (London) may already be familiar with the band, as both previous singles have been made Single Of The Week.

Informed by reggae, ska, punk, and rock and roll, The Rank Deluxe’s sound is vibrant, pop savvy and uncompromising in a forthright, unpretentious way. Varying in style from cathartic pop to stabby, dub rhythms, lyrically the band align themselves with the social commentary of UK-based artists such as The Specials, Gang of Four, or even Ian Dury. Committed to following their own ideas, the band steer clear of fashion statements and stereotypes, preferring songs and shows to do the talking. Often playing amongst the crowd, shows are frenetic, full of youthful exuberance, and occasionally divisive, but always fun.