by The Psychotic Monks on FatCat Records 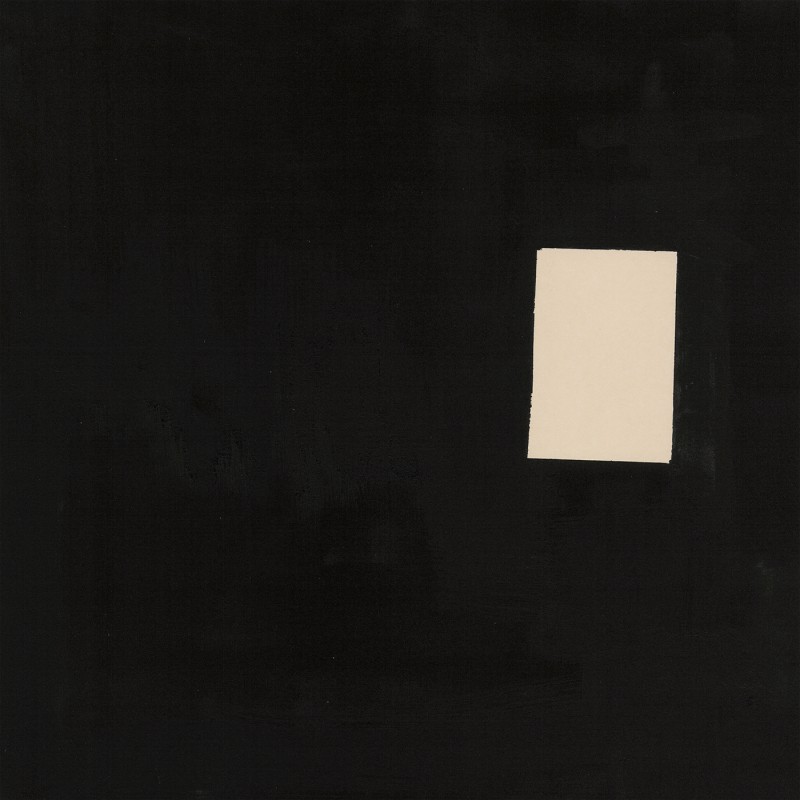 France’s Psychotic Monks formed in the bleak winter of 2015 and have spent their time since growing a following for their uncompromising and genre-splicing public performances and recordings. ??

A self-produced debut “Silence Slowly & Madly Shines”, a collection culled from various studio experiments in 2017, was the first to reach the attention of curious ears and from there on, anyone catching them live before the pandemic set in could testify that their shows were rare moments of sincerity and intensity, as they pushed their boundaries further with each concert.

??“Private Meaning First”, their second album, and their first for tastemaker label Fat Cat, was recorded in near total isolation. Composed in the French countryside, in a house far too small and far too cramped, they created a deliberately claustrophobic environment to forge their recordings from.??

That tense atmosphere is an ever present throughout the album – from the calm-before-the-storm of opener “Pale Dream”, to the spidery, taut guitars of “Isolation” and the doom-like breakdown to come later in that song, into the propulsive shot in the arm of “A Coherent Appearance”, both tempo and volume ebb and flow for the duration, all paired to an ever present intensity that follows through the collection of songs all the way to the end of the near-apocalyptic 16 minute closer “Every Sight”.??

Psychotic Monks are a band that fleet between the contortions of The Jesus Lizard, the looseness of Sonic Youth, the malevolent electronics of Throbbing Gristle and the organic pulse of Dublin’s Girl Band, but ultimately create something that feels of their own. The band themselves specifically left space for “accidents” in the writing process. Taking inspiration from Francis Bacon when he said “You can’t understand the accident. If you could understand it, you’d also understand the way you were going to act. But the way you’re going to act is unforeseen.” the band experimented with structure and textures, including silence, and the importance of when not to play. ??

The band wanted to tell stories and those stories to be told from the perspective of four close friends, something at the root of all The Psychotic Monks’ activities. They built safe spaces where the four of them were free to share their feelings and vulnerability, talk about their perceptions of modern society, explore their uncertainties and rather than rely upon a leader within the band, find a shape and form that exploits the wealth of having four distinct personalities and four outlooks. They see their musical expressions within The Psychotic Monks and on “A Private Meaning First” as an opportunity to be honest, to be empathetic and, for a moment, less lonely.

?That bracing sound, that emotional availability, and the closeness within the band, has already built them considerable momentum, selling out The Lexington on their last trip to London, an invite to Transmusicales de Rennes and the opportunity to record a breakthrough live session for KEXP while they were there. Live shows may feel some distance off at present, but when a sense of normality returns, The Psychotic Monks remain one of the bands you’ll want to see first.??“A Private Meaning First” may begin private, but you suspect it will hold much greater public meaning before long.