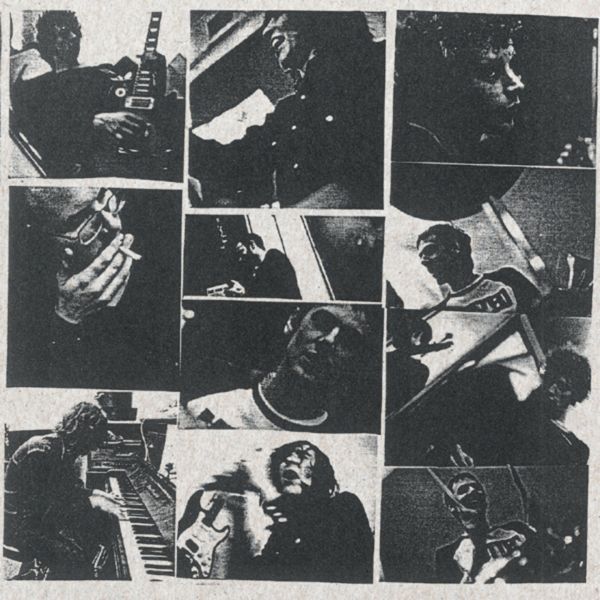 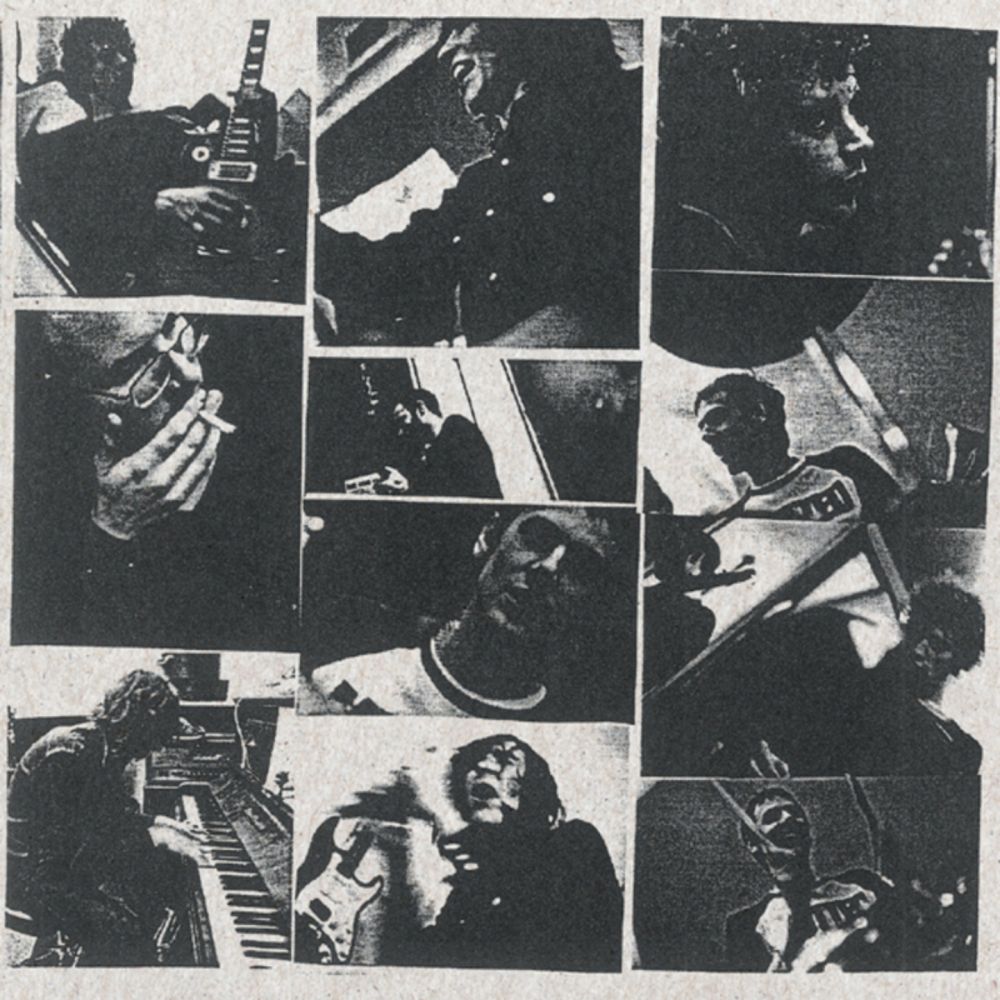 We live in a world of hype. Every week it seems a new band of achingly hip New York bandaleros roll into town on a cloud of hype and little or no real substance. Well, it's time to start looking a little closer to home, Brighton in fact. The band in question are The Mutts; Chris Murtagh (Vocals), Bryan Shore (Guitar), Sam Burgess (Bass) and Adam Watson (Drums).

This stripped down 4-piece make an instinctive, glorious noise that surges through you with a snarling energy recalling such revered outfits as The Ramones and MC5. Their music isn’t pretty; their mile-wide swagger is delivered in a primal, stripped down style. Giving the rabid froth to the Mutts' bite however is lead singer Chris Murtagh ' s raw vocal and incandescent stage presence, all of which makes them a formidable live act. As Chris himself explains; "We live to gig. As far as I¹m concerned, we could tour forever and that¹s it. I just wanna play."

Having already released a the well-received ‘Missing My Devil’ 7” on Fat Cat, The Mutts step things up with this self-titled 6 track EP, preceding their debut full-length album. From the opening salvo of 'Blasted', to the blistering finale of 'Uniform' via the low slung groove of 'Gamma Life' and strutting 'Shark'. "We formed as a reaction to all the shite out there," explains Chris. "The whole rock-and-roll thing was about the hype, and nothing about the music. That¹s where we come in." The Mutts is six tracks of pure, breathless rock & roll, and the sound of a band quickly hitting their stride.