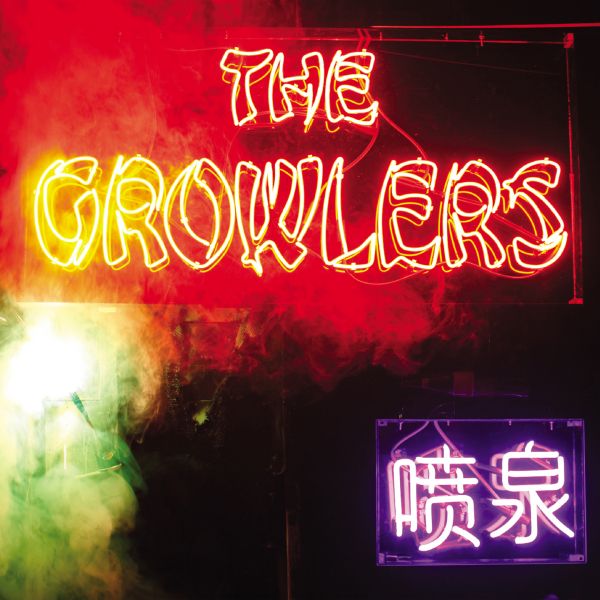 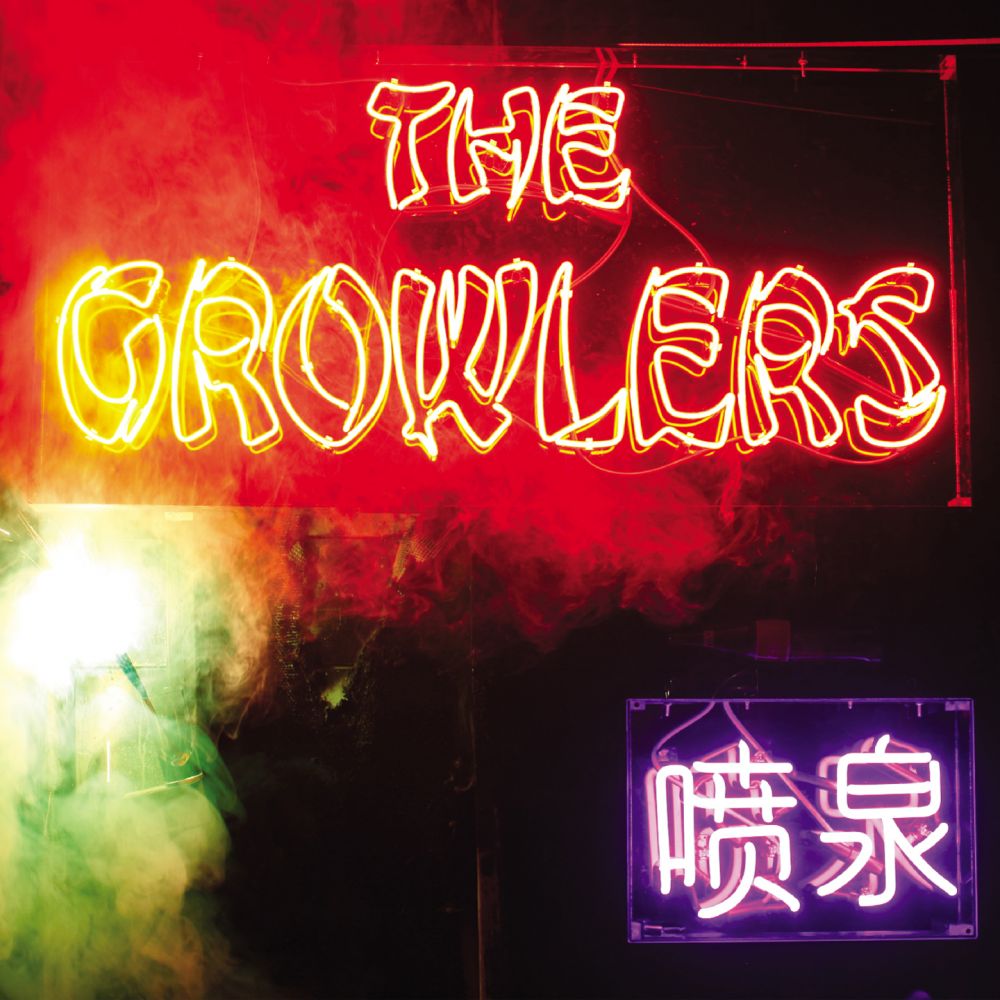 The Growlers return with their fourth long player "Chinese Fountain".

Having demoed the tracks at guitarist Matt Taylor's Topanga home, the 11-track album was recorded quickly in a week-and-a-half at Sea Horse Sands Studio in downtown Los Angeles. Produced by JP Plunier.

"The band played better than they've ever played," says Brooks Nielsen. "We've got the process down now. There's less screwing around to get the songs laid out and we weren't waiting around for take after take. We knew it and we played without much time to spare."