by The Balky Mule on FatCat Records 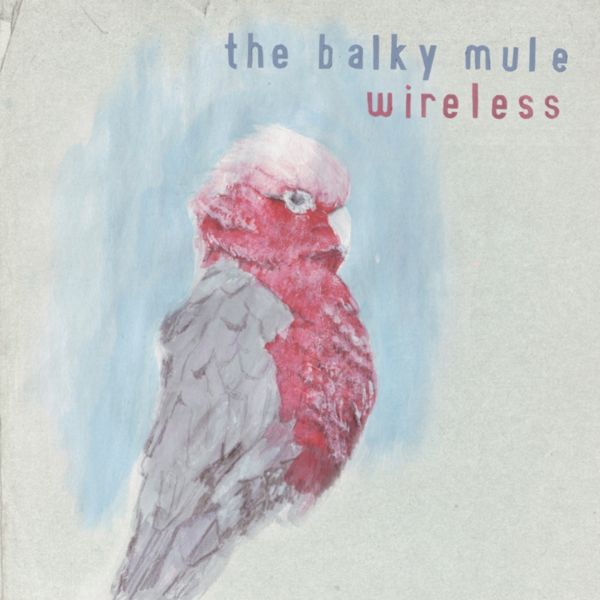 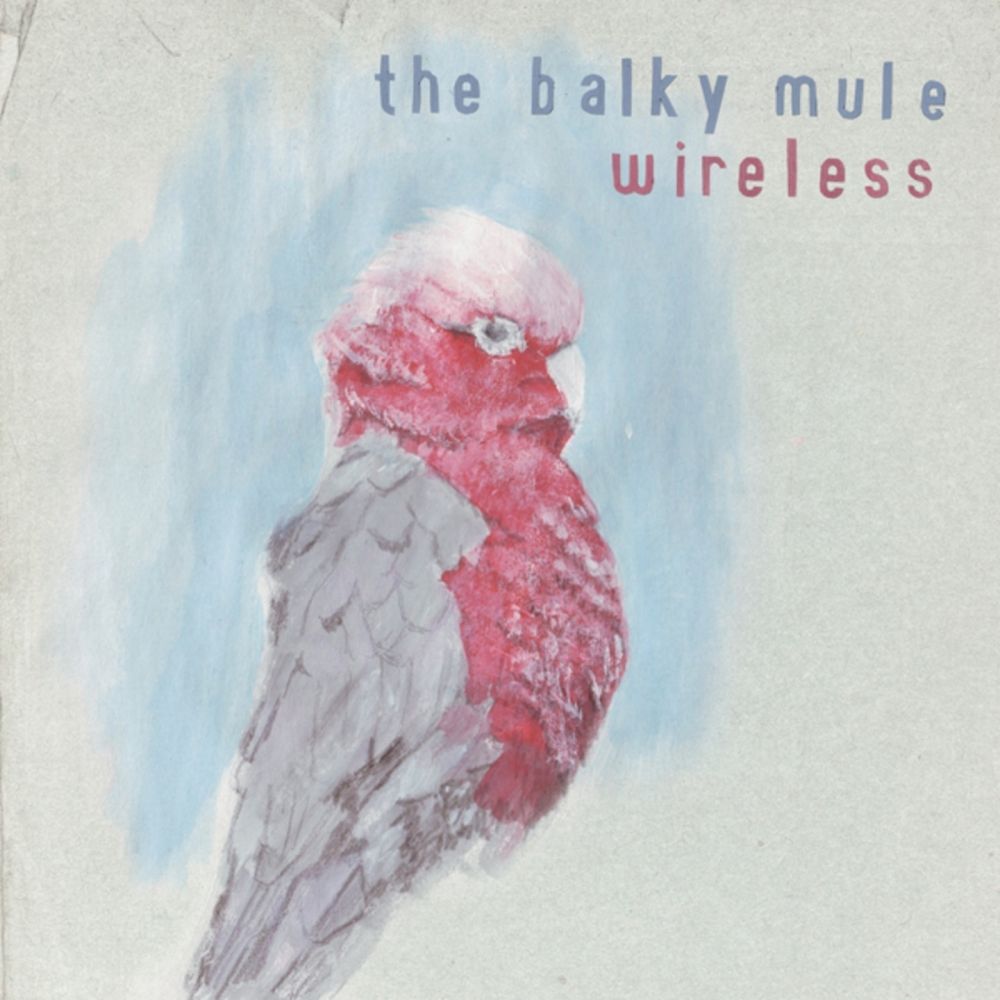 Currently resident in Melbourne, Australia, The Balky Mule is the alias of UK ex-pat Sam Jones, a highly talented, self-taught multi-instrumentalist, who over the past decade or more has been a key figure in Bristol’s vibrant post-rock scene, playing alongside his brother Matt in both Crescent (guitar / drums) and Movietone (guitar), as well as in Flying Saucer Attack (guitar), Minotaur Shock (bass / marimba), and Third Eye Foundation (echoes / samples). Whilst also active as The Balky Mule throughout this time, Sam’s home-recorded material (almost entirely instrumental) had been confined to just one self-released album (an eponymous debut in a small edition on Sam and Matt's Archipelago label in 2000), small runs of CDRs pressed on request and tapes swapped amongst friends, plus a handful of remixes (for Pram and Vase) and tracks for compilations, including a very early track appearing on FatCat’s 2001 compilation of demos, ‘No watches. No maps’.

Whilst ‘The Length of the Rail’ may be the first physical release in 8 years, Sam has never stopped making his own music, but has either remained shy about it, or not felt a need to share it, and thus to 'finish' things into a releasable form. Self-recorded either side of a 2006 move from the UK to Australia, the album is beautifully balanced, intelligent and captivating and sounds like little else around right now. A fully coherent, organic mix of acoustic and electric instruments and neat electronic detail, it marks the start of a more focused, significant period of activity for The Balky Mule.

Created over a period of 5 years, most of the songs on the album grew out of a library of existing short sound-snippets Sam built up from experimenting with old boot sale-find keyboards, analogue synths and scavenged electronic kit (Arp Axxe, Casio SK1, Rhythmatix analogue drum machine) - guided by their inherent personalities and discovering what sounds could be coaxed from these manual-less and sometimes malfunctioning objects. Attracted to the notion of lost / redundant technology, some of the album’s sounds came from a Bentley Carousel - a huge home organ bought from a charity shop and left in a shared house he moved into. A minidisc of odd noises and collaborations with these idiosyncratic machines slowly accumulated.

These two cuts from ‘The Length of the Rail’ – ‘Wireless’ and ‘Range’ - demonstrate Sam’s effortless ability to genuinely capture the purest of sentiment with a Daniel Johnston-like honesty. The content is all enchantingly ramshackle and collaged, the form has a confidence, light-heartedness and maturity that brings to mind as many fundamental giants of pop (Beach Boys, Talk Talk etc.) as it does modern (-ist) experiments in genre exploration (early Beck, Animal Collective and Faust are all in Sam’s influences list).

‘Wireless’ begins with a soft, near-Soft Machine-esque acoustic guitar chord sequence with a series of percussive interventions and cleverly-integrated electronic noises . The summery, head-nodding sweetness recalls 60’s pop, in all its unashamed amiability and life, but a 60’s pop noticeably played through the lens of a true outsider, unafraid of pure noise, convention-eschewing texture and surreal lyrical abstraction.

B-side ‘Range’ – also on the full-length – is another pure-pop piece hidden amongst Sam’s distinctive inventions and adventures in timbre, driven by home-made percussion recorded in a community centre after his move to Australia, where the background noise was a constant competition. Charming, heart-warming faults and wobbles act as idiosyncrasies to the piece – not to be corrected, but to be forgiven and celebrated.