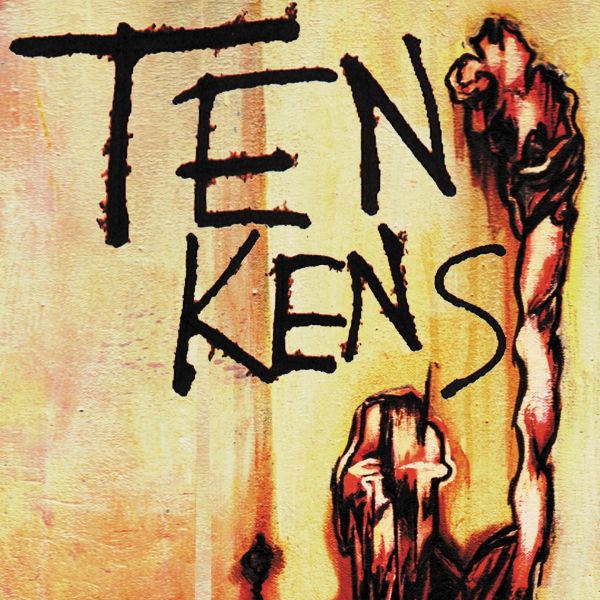 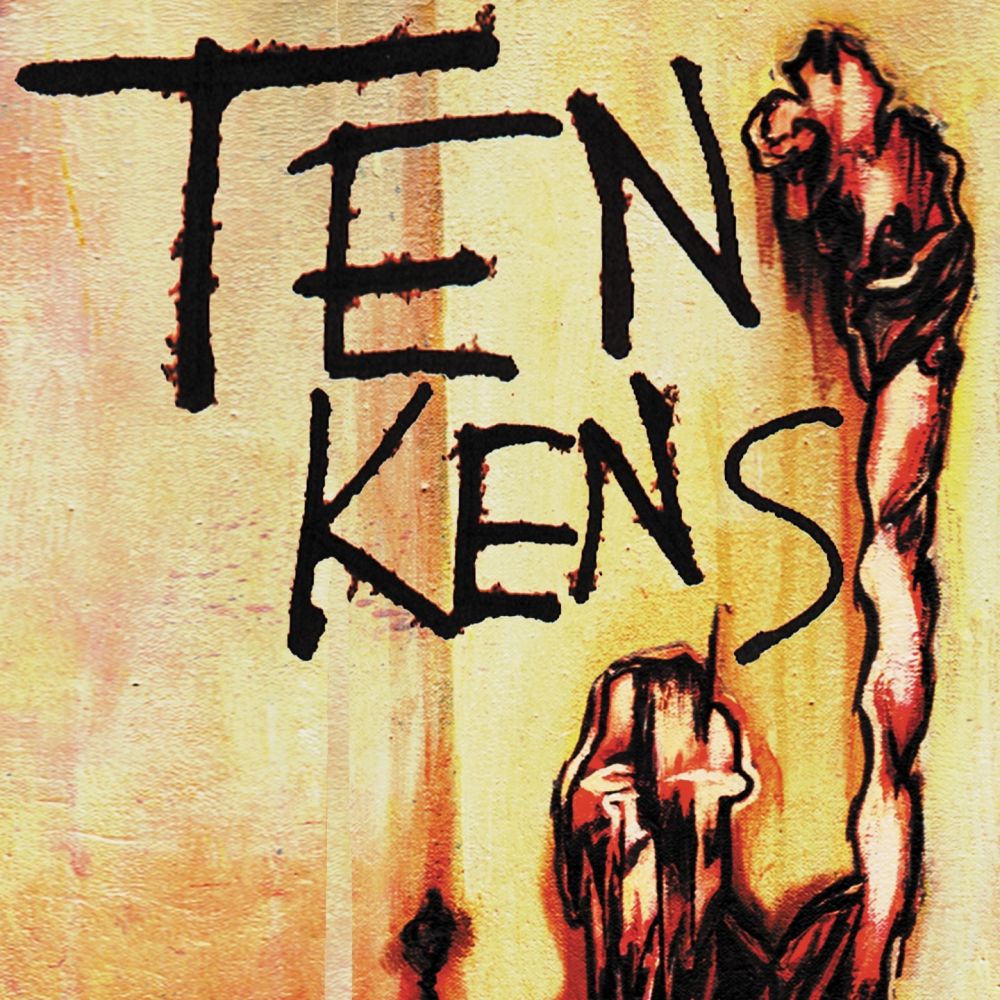 ‘For Posterity’ is the first single to be taken from the second Ten Kens album of the same name. Representing the first glimpse of a harder, meaner Ten Kens, ‘For Posterity’ manages to fit with the singular artistic vision of the new album whilst colliding a multitude of seemingly disparate sounds together to create a distinctive whole. Beginning with a sunny guitar riff reminiscent of a lo-fi Atlas Sound, the song quickly takes a turn towards the eerie dark textures that characterise the new album. The musical dexterity of the band is immediately apparent as the guitars veer from Gang of Four-esque spikiness to a spring reverb-drenched sound reminscent of The Shadows, whilst Dan Workman manipulates his distinctive voice to sound like a choir boy in one instant and a raving lunatic the next. This sense of drama means a song that clocks in at nearly four minutes feels like it is over in a flash, such is Ten Kens ability to maintain the listener’s attention with a rich tapestry of sounds.

The B-side ‘Becoming Relevent’ is a song in this theatrical vein but shows the band at their very darkest, with eerie vocals drifting over sprawling guitars and pounding drums. Taken from the same sessions as the album, the song also encapsulates the arresting live-sounding production the band took such care to achieve in the studio.

As the title suggests, the new album sees the band looking to the future, and they have pursued a distinct artistic vision that takes inspiration from a range of disparate genres and movements, from the meditative experimentation of Psychedelia to the immediacy of Hardcore, steering them towards a bold new sound that is truly unique.

The product of this vision is the result of an intense recording period. The band aimed to achieve a specific balance of sound to make recordings that were dynamic and powerful yet simultaneously raw and organic. Knowing that they would need a ‘healthy amount’ of studio time to achieve this, the band decamped to new guitarist and sound engineer Brett Paulin’s studio in Toronto. The amount of time they spent here quickly became unhealthy, as the band, completed by Dan Workman (Vocals), Ryan Roantree (Drums) and new member John Sullivan (Bass), lived and slept in the studio, barely aware of an outside world and seeing very little sunlight. However, whilst each member may have come out of the studio temporarily physically weaker, the band returns to the listener collectively stronger in both their conviction and delivery. Fittingly, the reclusive nature of the recording process has informed an album that is darker than the self-titled debut and incredibly focused; it sounds like an album that could only be made by four musicians with a shared artistic vision, devoid of any outside influence.

Whilst ‘For Posterity’ is a very different beast to the self-titled album, many of the elements that yielded such a critically well received debut still survive and are enhanced. Ten Kens continue to be an idiosyncratic band that find delight in toying with the listeners expectations, often at multiple points within a single song. ‘Johnny Ventura’, the first track from the new album is a prime example, introducing a Roky Erickson-like howl from Dan Workman over the top of a crushing guitar riff, before stopping abruptly for a brief ethereal mid-song interlude, perfectly demonstrating the bands ability to juxtapose quiet introspection with unabashed belligerence.