by Shopping on FatCat Records 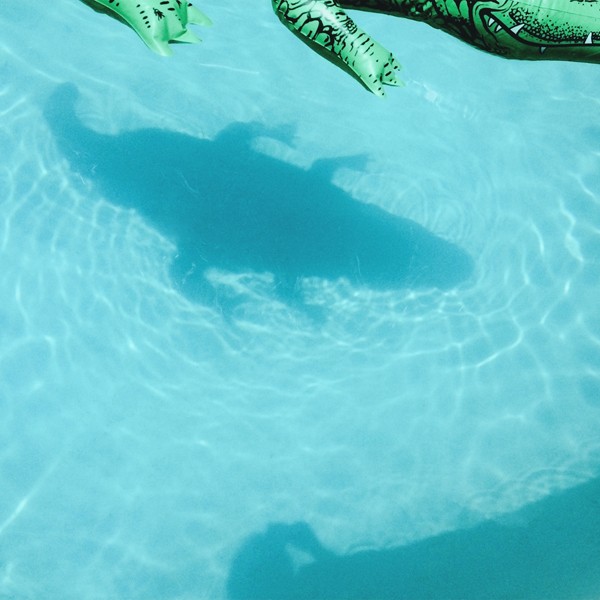 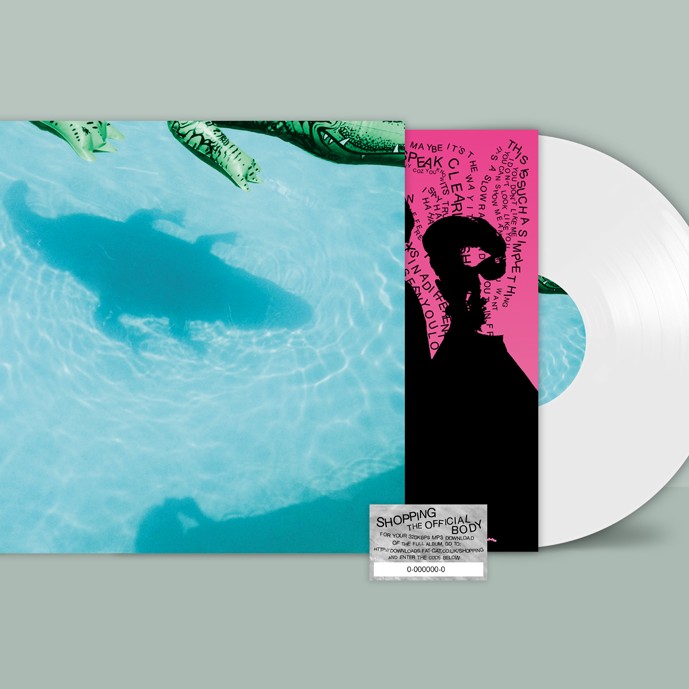 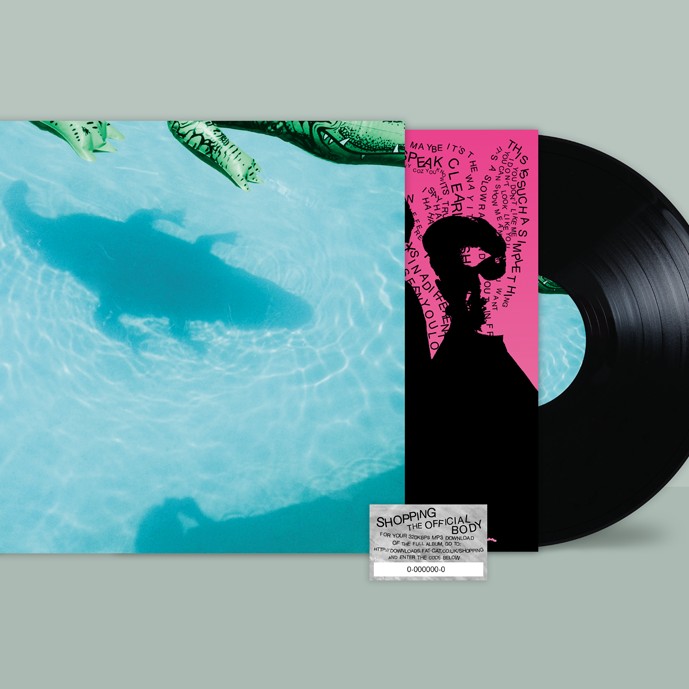 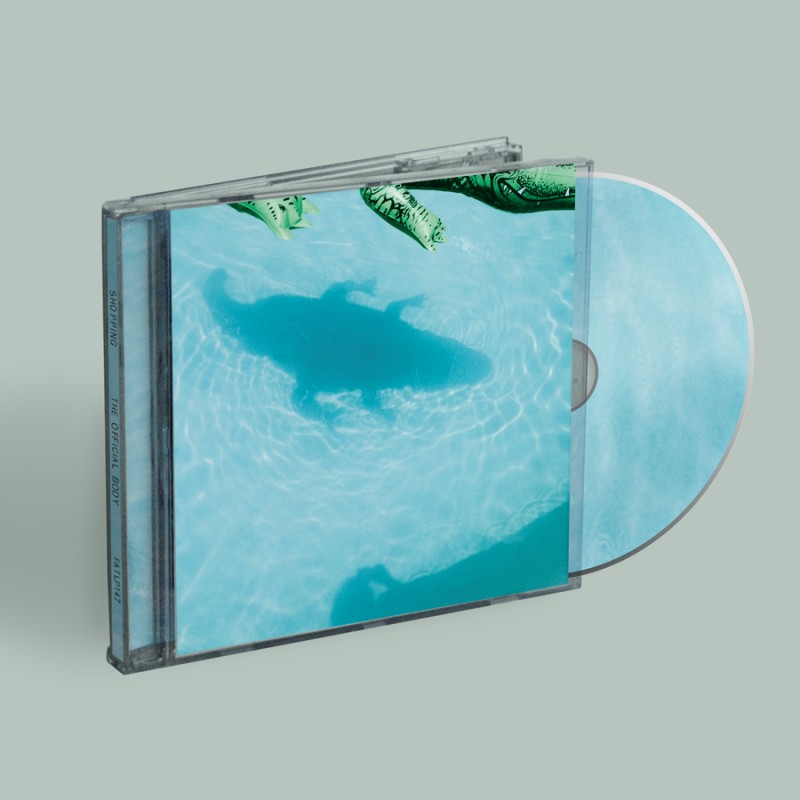 Following the release of their 2013 debut Consumer Complaints, and 2015’s follow-up Why Choose, Shopping found themselves in an unrelenting cycle of touring, making their way across the UK, Europe, and the US.

In London, Power Lunches, a hub for the city’s DIY scene and the band’s usual rehearsal and writing space, closed down. Then their drummer, Andrew Milk, relocated to Glasgow, and the band could suddenly no longer spontaneously get together to practice or write. The distance added an element of pressure: “As a band that only ever writes collaboratively, it’s essential for us to actually be together in the room before any songs start to formulate. It can be a little daunting when we all turn up, and we only have an afternoon to pull a song out of thin air”.

Add to that a sprinkling of Brexit, Trump, a principally imploding world, and you’ve got yourself The Official Body— Shopping’s second album to be released on FatCat Records, produced by Edwyn Collins.

The themes that figure in the songs are indeed weighty. For instance, in Suddenly Gone, while a razor-sharp guitar sound punctuates the track’s rhythmic urgency, Rachel refers to "feeling used and undervalued as a queer and/or person of colour making music or art." Or the track Wild Child, a dancey number led by Billy’s sweeping bassline, in which the lyrics talk about acknowledging the cracks in the facade of one’s idols, who aren’t always able to keep up the facade. “I was specifically thinking about the way some drag queens do this really well,” explains Aggs; “It's about projecting the persona of someone who is always free, always partying and you can't imagine them ever worrying about their work rota or buying cereal. It's important to see through it, to know it's fake but at the same time, it's so intriguing and seductive. I think this anarchic, flamboyant spirit is really important to queer culture.”

The thematic gravitas of the album contrasts with the band’s evolving sound. Seeking to “amp up the party vibe,” the trio added synth and drum pads to their customary guitar-drums-bass set-up. Recorded over 10 days by Edwyn Collins at his Clashnarrow studio, The Official Body stays true to the minimal dance-punk ethos of Shopping’s previous releases, fans of which will undoubtedly find this logical unfolding of their musical approach thoroughly satisfying.