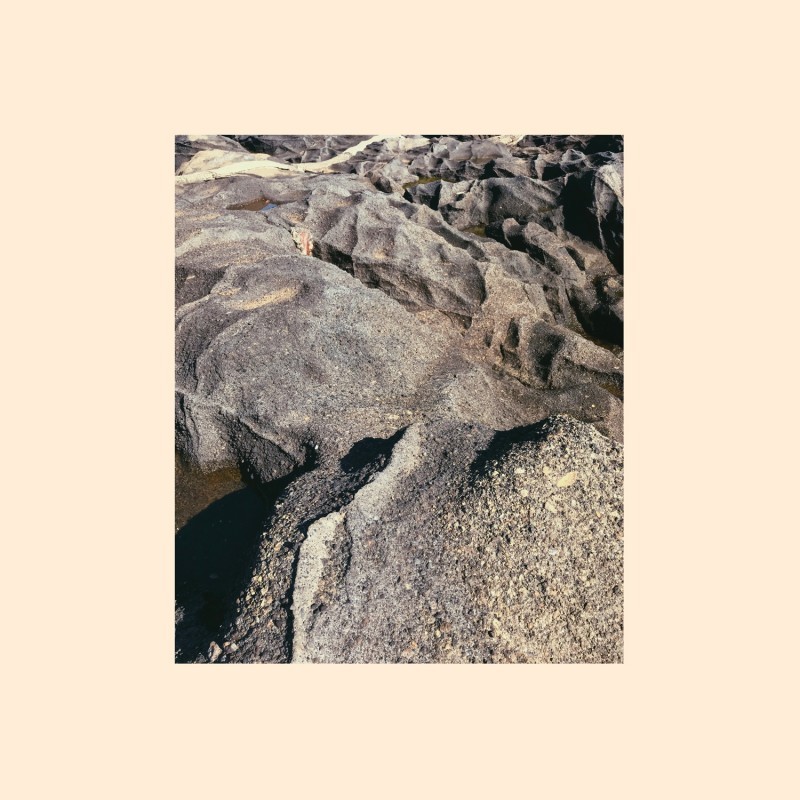 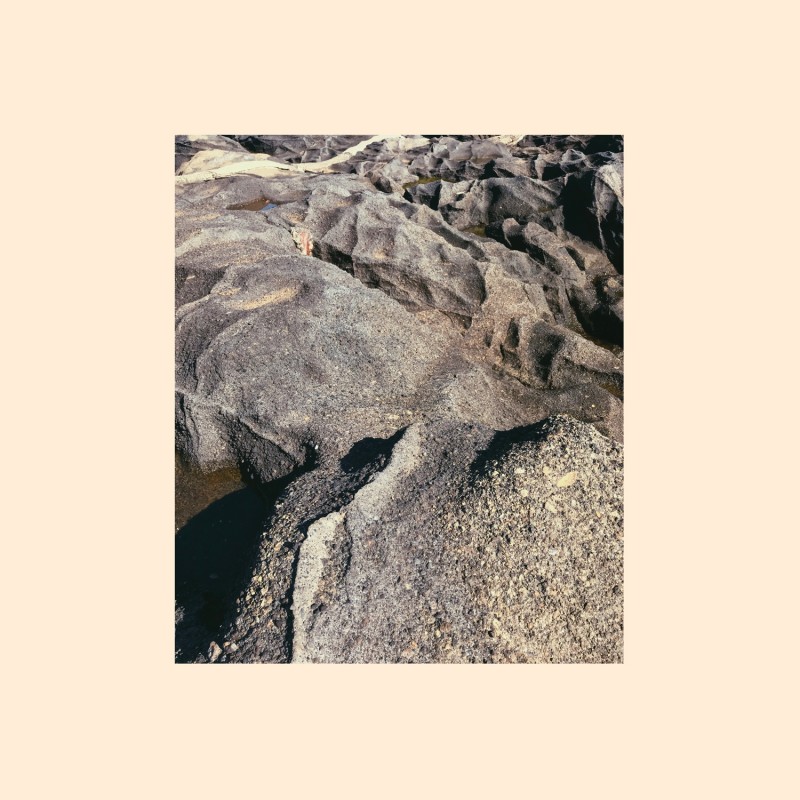 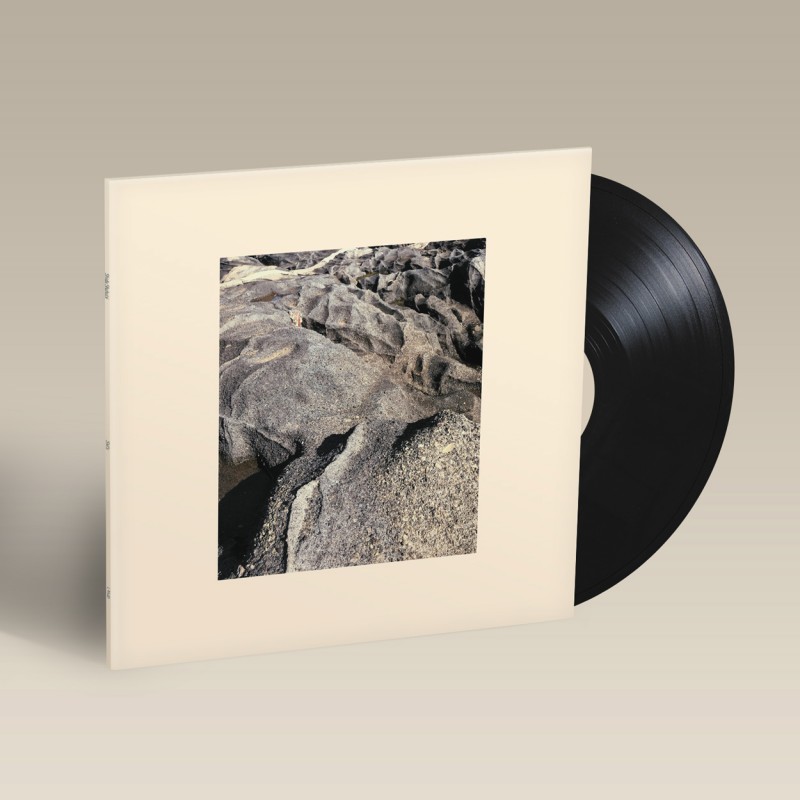 Stockholm-based Shida's 'Homes' LP was released on FatCat's pioneering 130701 imprint in October 2018, with its gentle yet deeply immersive, homespun piano drawing comparisons to the likes of Goldmund and Nils Frahm. It was championed by BBC’s Mary Anne Hobbs and Gilles Peterson, whilst MOJO marvelled at her “summoning music from the very bowels of the piano, the out-of-focus opacity; like her simple, affecting melodic figures, suggesting... a half-submerged music that rewards the attentive ear". Elsewhere, Future Music called the album “a masterclass in simplicity... allowing each note the space and time to become truly affecting... a confident debut of a new artist with their own vision". Released without huge fanfare or big industry / marketing machinery, ‘Homes’ nevertheless found a strong, organic connection with an audience, being picked up and shared across social media and through word of mouth, and viewed by many as one of last year’s finest piano albums.

Following the the rise of pianist / composers like Max Richter, Nils Frahm, Dustin O’Halloran and Olafur Arnalds from the late ‘00s onwards, contemprary piano-based music has seen a huge surge in popularity. It has become an increasingly flooded field, and one largely dominated by white male artists drawing upon a fairly narrow spectrum of influence. What sets Shida apart from so many peers is both the genuine depth of detail and feeling as well as the greater breadth of influence she draws on. Hers is a visceral, lusciously sensitive music. Prepared with felt (to create a damped sense of closeness) and intimately captured via clever microphone placement and a subtle prism of tape delay treatments, the simple, gentle beauty of her compositions is striking. Uncluttered and unhurried, a deep sense of integrity and humble warmth seeps through every note.

A year on from her debut, ‘Shifts’ sees Shida continue to mine her beloved old JG Malmsjö upright piano as a source of warmth and character. She describes the new material as being “very much about continuing on exploring and pushing things to a direction sound-wise that makes me excited - trying out new things, learning and reflecting upon that.” Without radically departing from the ‘Homes’ blueprint, this time around her pallette is expanded, with the opening three tracks seeing the prominent addition of cello, intertwining with piano to provide a powerfully emotive sweep and drone. These parts were provided by Linnea Olsson, who Shida calls "an old musician friend of mine and without a doubt the best cellist I know in Sweden.” Having known each other since she invited Shida to play organ for her at a show at London’s Union Chapel in 2013, Olsson has some pedigree as a performer, playing with artists like Peter Gabriel, Sting and Ane Brun, as well as releasing a number of her own solo albums. Though engaged in more pop-oriented material in recent years, Shida refers to her “genius sensitivity as a musician for a wide range of sounds.” Indeed, the timbre and tone of Olsson’s cello perfectly complements and adds emotional resonance to Shida’s own playing, with the two interlocking beautifully.

From the opening bars of first track ‘Futo’, the mechanics of the piano are again clearly audible, with a wonderfully visceral recording revealing intimate acoustic details and imperfections - the hiss / fuzz of tape machinery, the creaking and clanking of the piano’s pedals, hammers and keys. Everything was recorded by Shida and Elias Krantz in various Stockholm locations – at Shida's former studio, and at both her own and Olsson’s homes. Pulled together slowly and sporadically over the past year, Shida describes its recording as being “like a parallel process that I had between maternity leave, tours and other work. Some tracks were made in a single day and other material took weeks. The only thing I brought with me in the writing process was that I didn’t want the writing and sound to be as focused on the piano as it was on the album. It feels like that was a good frame to have, even though some tracks still ended up having a piano focus. I wanted also to work with longer lines and more abstract/ minimal arrangements on this one.” The record was mixed by Hampus Norén and mastered at Calyx by Francesco Donadello (Jóhann Jóhannsson, Modeselektor & Thom Yorke, A winged Victory for the Sullen, Dustin O'Halloran, Lubomyr Melnyk, Hauchka, etc).