by Panda Bear on FatCat Records 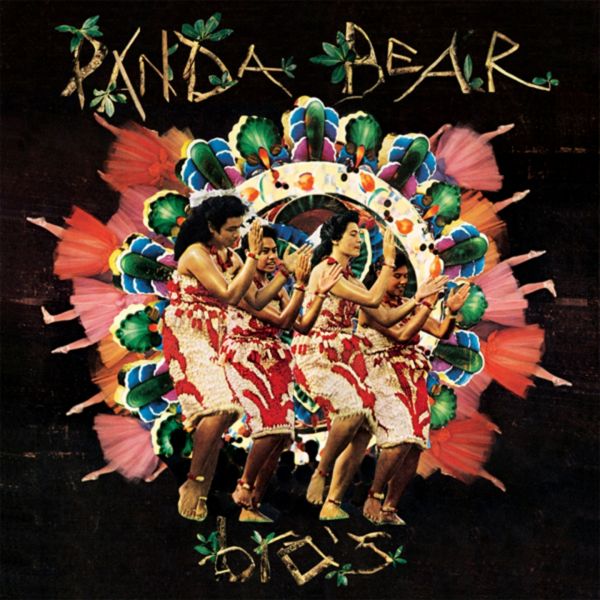 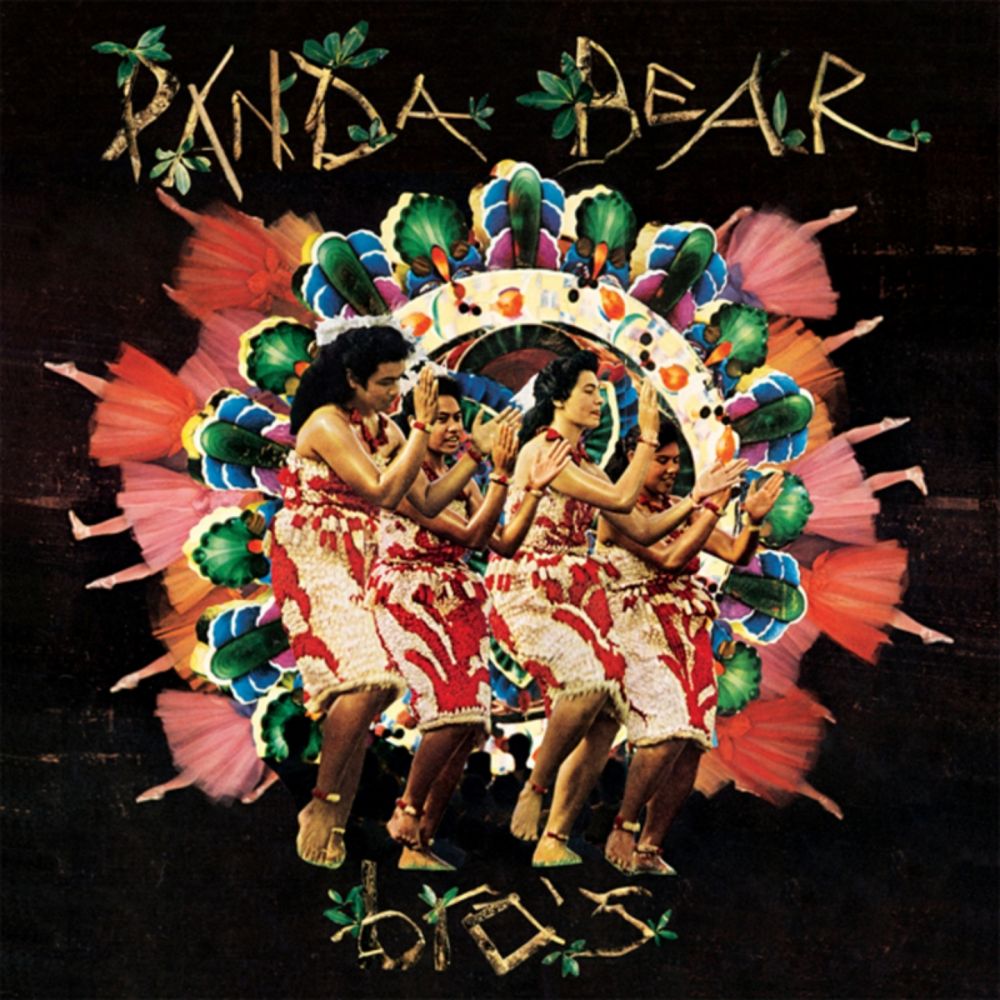 A core member of Animal Collective, the stunning ‘Bros’ 12” from Noah Lennox (aka Panda Bear) is his first solo release on FatCat, and follows his three previous releases, the ultra-limited, self-titled 1998 album (on bandmate Deakin’s short-lived Soccer Star records); the well-received ‘Young Prayer’ album on Paw Tracks in 2004; and 2005's ‘I'm Not / Comfy in Nautica’ single on the UUAR label.

With the A-side of this 12” comprising one sprawling 13-minute long track, ‘Bros’ is actually made up of two separate sections, one blurring and morphing into the other. Dating from the time of Panda Bear’s first UK tour early in 2005, these were the two standout tracks from a seamlessly-blended set.

Recorded at Noah’s home in Lisbon, ‘Bros’ exhibits the classic traits of Noah’s musical personailty - a fluidity and functional rhythmic accessibility stemming from a deep love of DJ culture; a delight in texture and depth; a playful use of samples and electronic processing; plus a foregrounding of sweet, poppy hooks in the vocal and instrumental melodies.

Following a propulsive trajectory, ‘Bros’ organically builds into an ever-expanding, shifting voyage that blissfully occupies a central point between a kind of tribalised ‘60s pop and the post-techno dancefloor. Opening with a Joe meek / Tornadoes lift, reverb-drenched overlapping vocal harmonies ride over guitar strums and melodies. With rhythms increasingly added and angled, it eventually builds into a kaleidoscopic chaos of clashing elements - a kind of ecstatic in-between, in-the-moment state of excitement that resolves with the track reemerging in an urgently nagging riff and incresingly swirling, cavernous dub. Ambitious and hugely accomplished, it’s an undeniably towering, incredible track.

Keeping the Animal Collective connection, the B-side features an exclusive remix of ‘Bros’ from Terrestrial Tones, the collaborative project of Animal Collective’s Avey Tare and Black Dice’s Eric Copeland. A somewhat slower, slightly darker versioning of the original, the Tones side is a great track in its own right - respectful of the original, whilst collapsing and remoulding its narcotic ecstasy into something more slurred and stilted and very much in their own unique style.

Noah’s tastes have always been honestly stated and counter to the knowing seeking of any hipster coolness / credibility. As likely to be inspired by Kylie or Beyonce as he is by Basic Channel or Kompakt, he has an ear for great songcraft regardless of genre / credibility and for the pop sweetness of a catchy hook. Multi-talented and hyper-creative, he is is both an incredible songwriter and an instinctive and natural musician. Starting out in Animal Collective as a drummer (with his own very unique style. Since co-writing the universally-acclaimed ‘Sung Tongs’ and ‘Feels’ albums, he has slipped back behind the drums, whilts continuing to add vocals, and electronics. Besides his work in Animal Collective and under his Panda Bear alias, Noah also works in the duo, Jane, a collaboration with his friend Scott Mou – mining a more minimal, techno-influenced seam.

Released on 12” vinyl only, with beautiful full-colour sleeve artwork, ‘Bros’ comes in advance of two other Panda bear releases, a Paw Tracks releases a Panda Bear/Excepter split 12” in January 2007 and his third solo album, which is due for release on Paw Tracks in winter 2007.