by No Age on FatCat Records 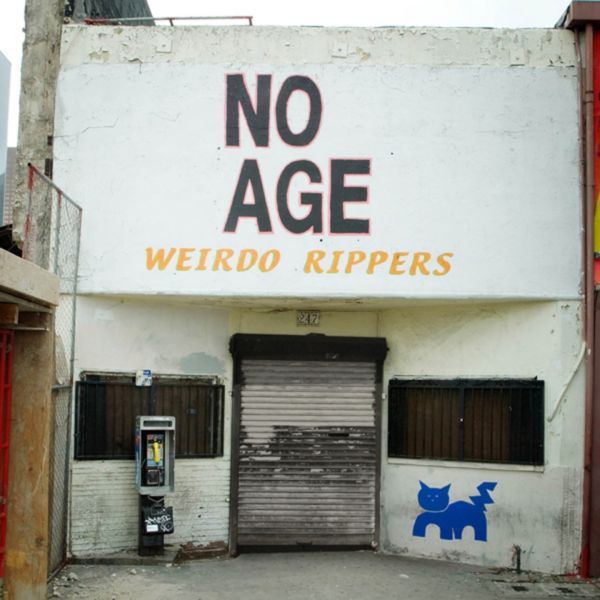 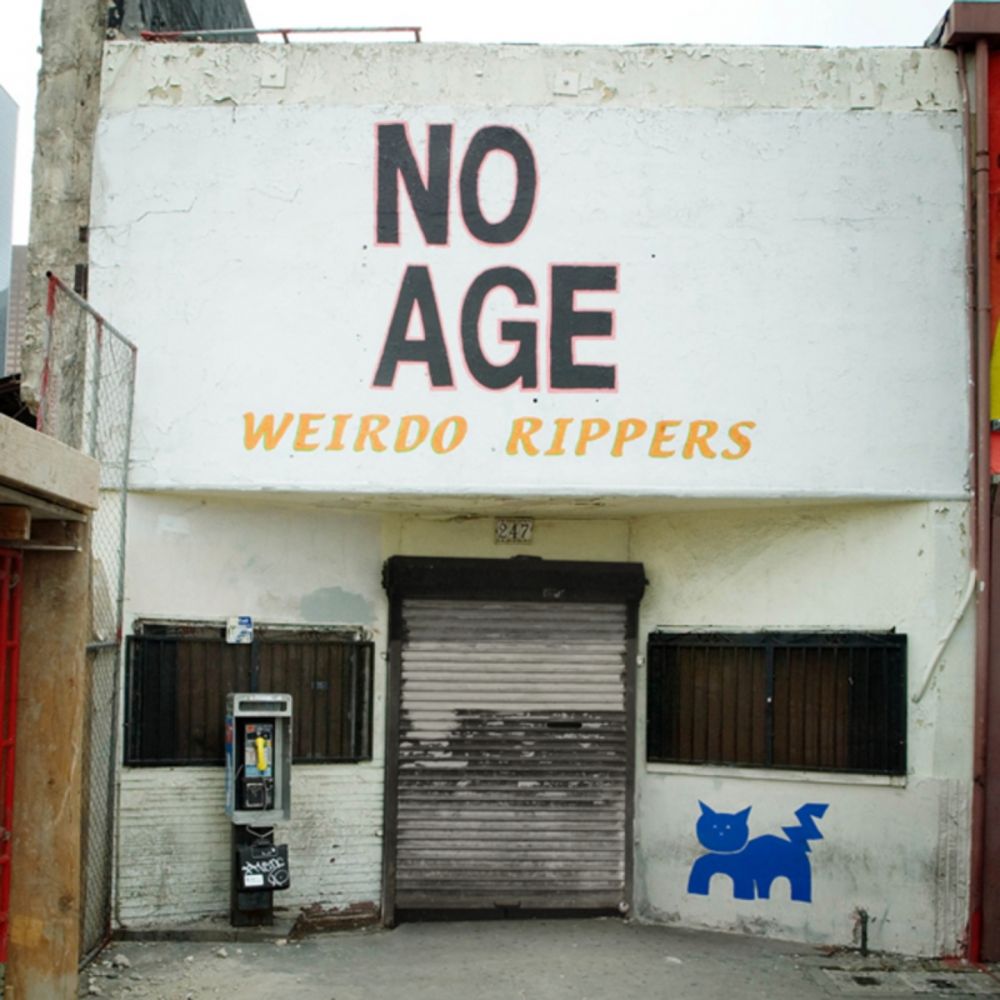 Two young heavyweights from the LA Skate / Art / Punk underworld, No Age are comprised of Dean Spunt and Randy Randall, a super-talented noise pop two piece, who until March 2007 had released no recorded output whatsoever. That changed when they decided to release five ltd. vinyl only releases on a variety of DIY indie labels across the globe on the same day (namely UTR, Deleted Art, Teardrops, Youth Attack, and Dean's own PPM label), and their debut LP release, 'Weirdo Rippers', is a collection of recorded highlights taken from the aforementioned releases. Made available on CD for the first time, and serving as a concise introduction to the bands sound, the tracklist nevertheless follows a narrative of its own, with the songs traversing a wealth of sonic territory, and lending themselves to an album that clearly stands up in it's own right.

Formed from the ashes of the fondly remembered Wives, No Age purvey a stripped, essential, life-affirming skewed take on pop delivered via a clearly defined punk rock aesthetic, taking in noise, energy and melody in equal measure. Reminiscent at various junctures of the likes of early Black Dice, The Ramones, and/or My Bloody Valentine, 'Weirdo Rippers' documents a fast developing band hitting their stride. Harnessing an explosive dynamic tension, No Age's music is prone to switch from syncopated punk-rock squalls to melodic, transient flashes of colour, or conversely, a pop song might spontaneously cut through the noise. On some basic, fundamental level, No Age simply don't behave quite how you expect them to - they are their own band, full of their own conviction, and following their own trajectory.

Playing their first proper show at The Smell, LA, in April 2006, the band have continued Wives tradition of incendiary live shows, playing as frequently as possible, expounding a visceral energy on an equal footing with their recorded output, via guitar, drums, vocals and a minimal amount of effects. No Age's music is deceptively simple in it's construction, yet thoroughly compelling. Raw, considered and skilfully arranged, these eleven tracks are overflowing with ideas, ambition and intent.

Both Randy and Dean are also involved in a curatorial, social, and artistic sense with the aforementioned The Smell, an all ages space dedicated to underground music and art. Citing The Smell as seminal and inspirational to many, and at least partially responsible for the existence of both their bands to date, it's a mutually supportive grass roots space reflecting No Age's DIY ethic. It is this building that features on the front cover of the album. The band also make video, performance and visual art under the name No Age and by themselves, and recently curated the 'Get Hurt' exhibition in LA, featuring works by Devendra Banhart, Rich Jacobs, Ron Rege Jr., Matthew Thurber, Susan CianCiolo, and Ashley Macomber to name a few.