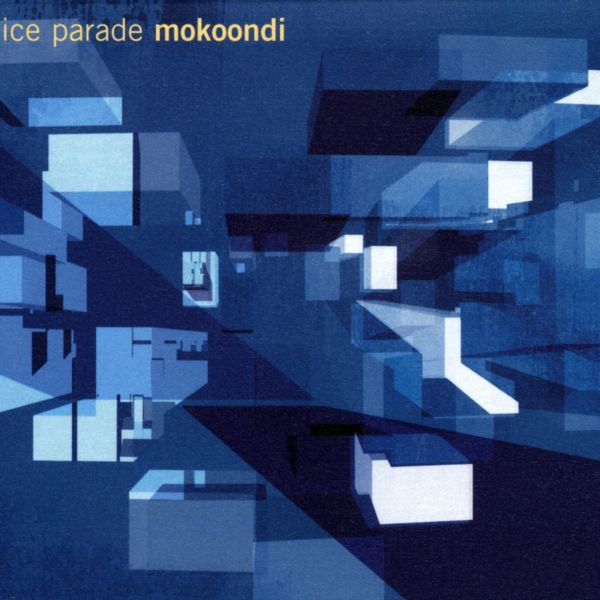 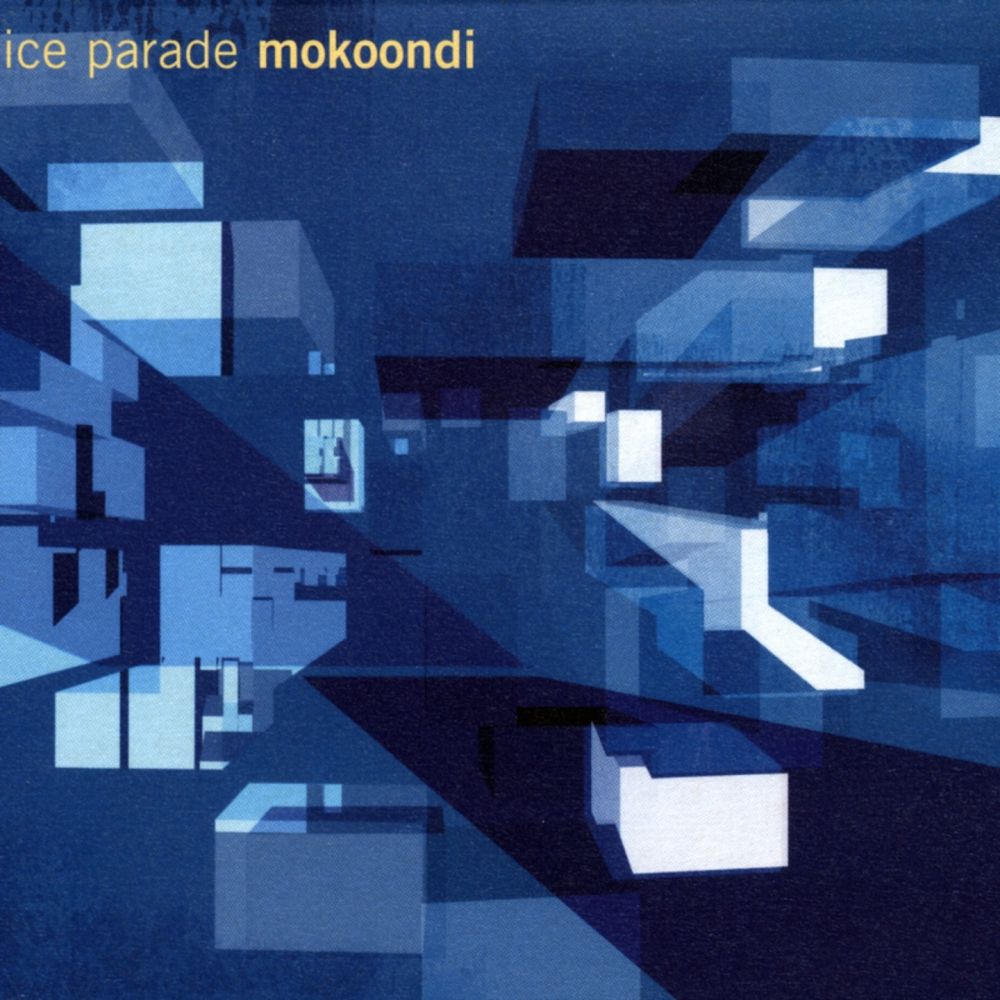 Adam Pierce is something of modern renaissance man. As the songwriter/multi-instrumentalist of Mice Parade (note the catchy anagram), over the four years previous to 'Mokoodi', New York-based Pierce released two albums (The True Meaning Of BoodleyBaye and Ramda) plus the Collaborations EP (with Jim O'Rourke, Nobukazu Takemura, Aki Tsuyuko, and former members of Rex), as well as several other 12"s and remixes.

He runs his own independent label (Bubblecore), was co-founder of labelmates The Dylan Group, and operates a successful US distribution network for Bubblecore and a number of European labels. So, where does he find the time...

...to make music as splendiferous as the third Mice Parade album, Mokoondi? We hear the increased influence of Eastern harmonics, the charming tones of the cheng (Chinese harp) lending a strangely hypnotic effect throughout, while a shift towards African beats provides a new aspect of polyrhythmic momentum in the Mice Parade lexicon.

The gorgeous melodies and complex rhythm clusters of old are still intact, augmented by the rawness of improvisation - in both the recording and mixing process - as only one fluid take appears on most tracks. The opening piece, Open Air Dance? evolves through three parts from gentle, acoustic improv through to wild, driving, live-electro dance music, setting the scene for the album as a whole. A lightness of touch, a spirit of adventure and an intuitive undercurrent of tangential change give Mokoondi a genuine warmth and humanity.