by Mazes on FatCat Records 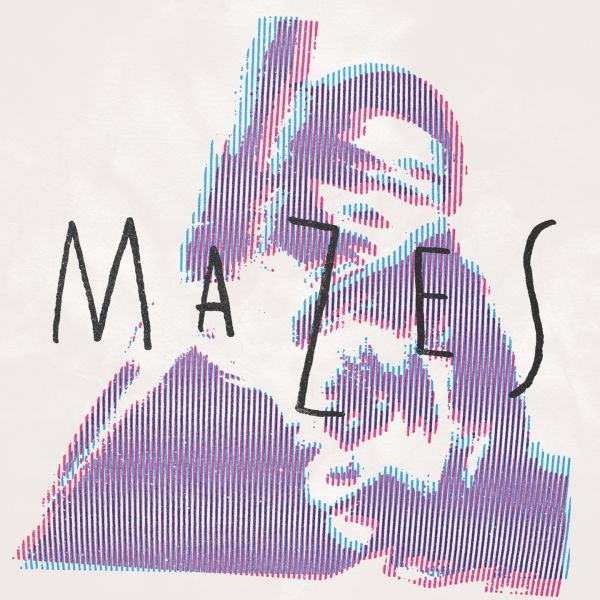 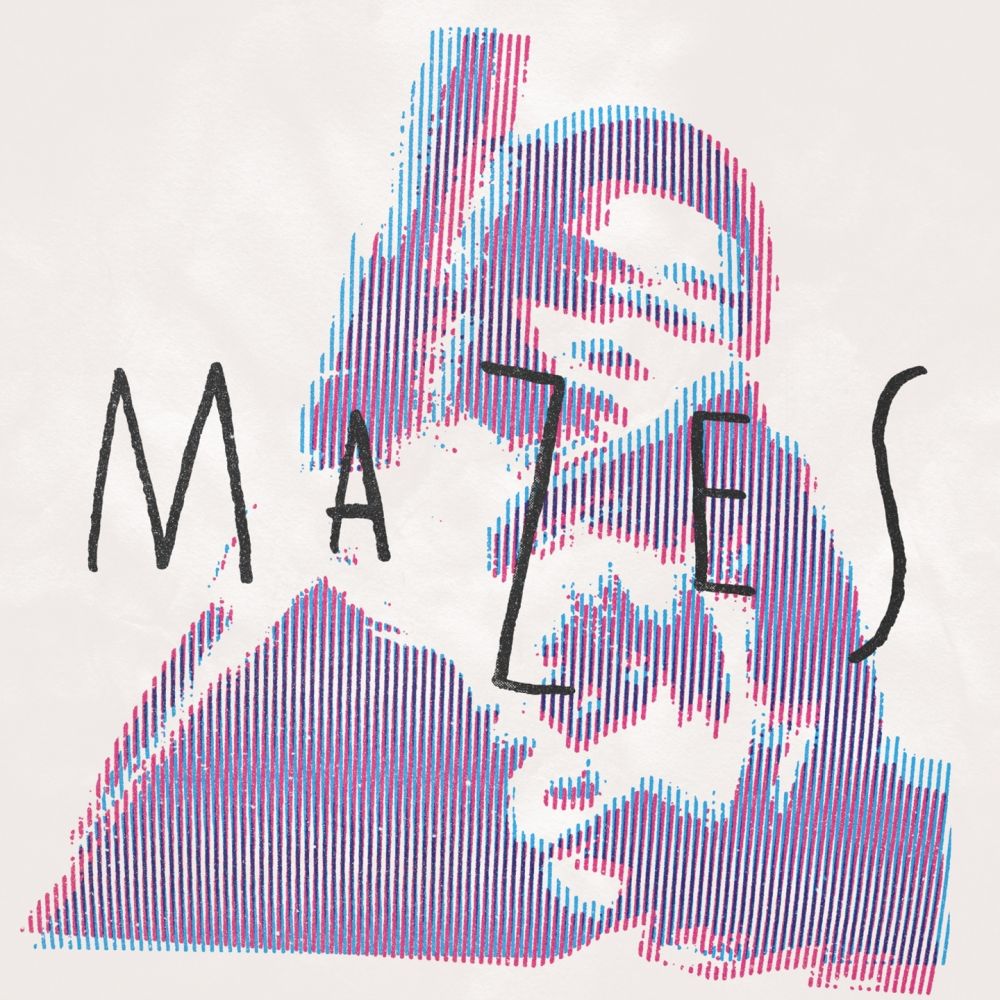 Mazes lead their debut album with perhaps it’s most thrilling moment when ‘Most Days’ is released as a single on 4th April 2011. In under two minutes the band encapsulate their sound – a helterskelter amalgam of Pavement, Buzzcocks and Dinosaur Jnr influences - in a driving pop song full of hooks and sugared melody that gives way to a frenzied ending of flailing guitars and crashing drums, the lyrics capturing both the recklessness of youth and the full terror of mortality in a tidy 1 minute 48.

Embedded in the D.I.Y ethos, Mazes sense of community amongst their peers stems from the attitude many of the acts they admire embraced. Jack runs Suffering Jukebox whilst Conan - also a member of Graffiti Island, runs Italian Beach Babes - labels that are very much a part of what makes the UK scene so vibrant at the moment.

Mazes join a growing list of FatCat artists who have been actively involved in a D.I.Y scene which includes artists as respected and influential as Animal Collective, Black Dice and No Age. With such excitement growing about the release of “A Thousand Heys”, it seems Mazes are in good company.