by Loose Fit on FatCat Records 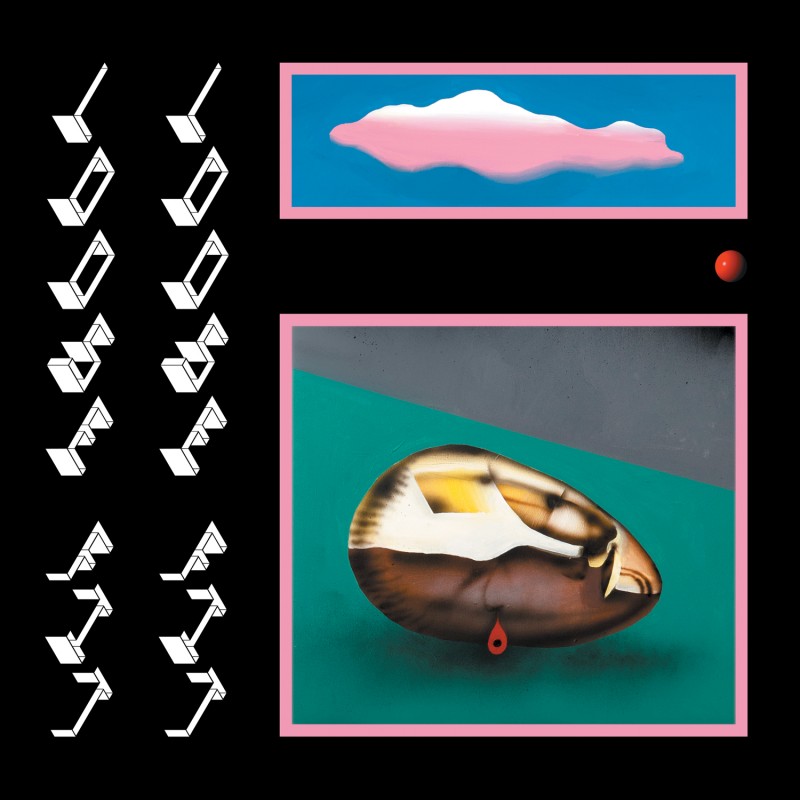 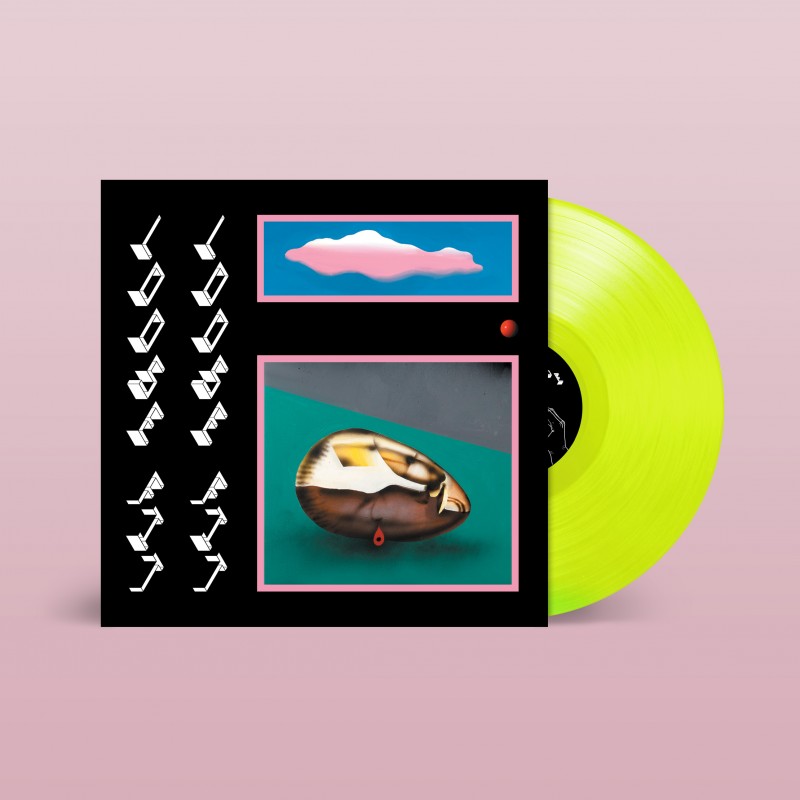 Loose Fit began when fashion school friends Kaylene Milner and Anna Langdon bonded over their mutual love of experimental music. After toying with low-fi bedroom recordings, the pair recruited Max Edgar on guitar and Richard Martin on bass and started making some actual noise. With Kaylene behind the kit and Anna on sax and vocal duties, Loose Fit’s unique and focussed sound began to take shape.

The band’s rhythm-heavy sound contains echoes of UK post-punk titans such as Public Image Ltd, Maximum Joy and A Certain Ratio. They’re also fans of the US No Wave scene, especially the paint-stripper guitar of James Chance and the pop exuberance of Bush Tetras. Other pop/art heroes are Talking Heads and the B-52’s, while contemporary inspirations include Exploded View, The Native Cats, Raime and Nisennenmondai. Closer to home Loose Fit are enthusiastic devotees of their local music scene, gladly sharing stages with favourites like Exek, Tropical Fuck Storm, Party Dozen, Pinch Points and Negative Gears.

Since playing their first show in early 2018, the four-piece have been putting in time on stages around the east coast of Australia and have steadily been gathering fans and friends along the way. On stage and on record Loose Fit is an energetic unit propelled by a heavy rhythm section that isn’t afraid to assault unsuspecting punks with the ultimate taboo - groove. In this sense they take cues from some of the more adventurous groups from the 70s/80s post-punk and No Wave scenes that eschewed the ‘77 blueprint and started looking to funk, dub and elsewhere for inspiration. On top of these foundational grooves lay guitar lines that alternate between scratchy and screechy, punctuated by Anna’s catchy vocal hooks and intermittent sax skronk.

Anna’s lyrics mix oblique imagery with emotionally powerful subject matter. Reflux captures the teetering, cliff- edge feeling that sometimes comes with unforeseen change. Black Water describes the all-too-common contemporary sense of being haunted by seemingly inescapable darkness - “with you in the carpark, with you in the diner, with you in the snack aisle, with you in the elevator.” Pull The Lever paints life as an endless series of risky gambles, while Riot is a furious explosion of frustrated expectations.

The debut self-titled EP by the Sydney based group delivers a snapshot of their signature groove driven post- punk sound in one short, sharp hit. Informed by a DIY work ethic, the group recorded the EP in one weekend, employing the help of friend and Sydney musician/producer/engineer Jonathan Boulet. Initially self released by the band as a short run of cassettes which quickly sold out, this debut effort by Loose Fit will now be getting the proper vinyl treatment it deserves thanks to FatCat Records.