by Jing on 6dimensions 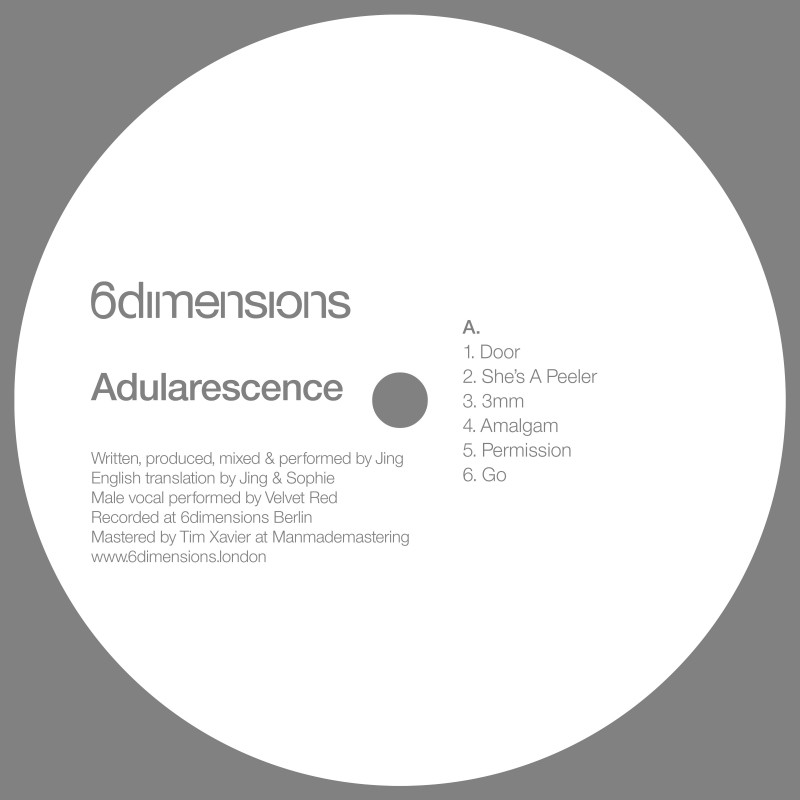 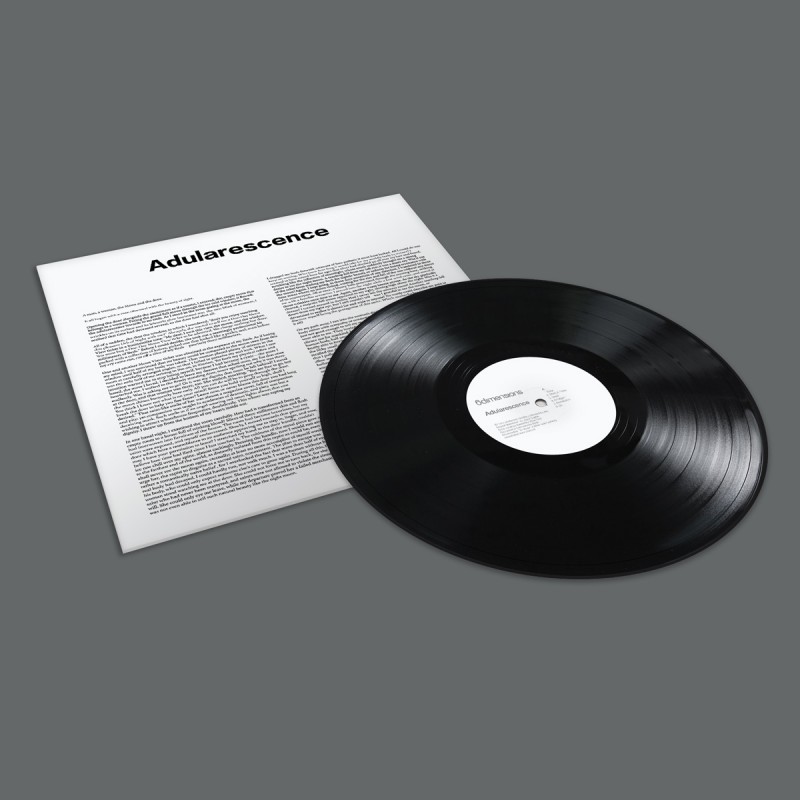 'My grandma went blind before I was born. She knows who I am and she knows my voice better than I do. I believe the “Jing" in her mind is a deeper version of myself, and one I aim to keep on discovering.’

Discovering a passion for music from an early age whilst working in a music store in Taipei, Taiwanese creative, electronic live performer, DJ and composer Jing writes short stories and produces musical soundscapes to convey them - like a short film without the visuals, the opposite of a silent movie. Completing her latest project a year after its inception, ’Adularescence’ will be released on 12" via Steve Bicknell’s 6dimensions on February 8th. The label, recently nominated in the 'Breakthrough Label' category of DJ Mag's 'Best of British’ poll, uses philosophy of the human mind as a conceptual starting point for its output.

Jing aims to take the listener on an intense journey, challenging her audience by providing a unique environment without seeing it with their own eyes. If visuals are no longer present, can we hear a deeper story? While the content of ‘Adularescence’ is colourful, it represents a black and white cult-classic filled with emotions. It is accompanied by a short story on its sleeve, a narrative to its 12 experimental parts, taking the listener on an unforgettable trip. Dark, psychedelic sounds permeate the eardrum, a beautiful and disturbing concoction of images relating to the text. Jing herself pictures a suffocating man who cannot scream.

In order to pursue her curiosity of music Jing realised she would need to relocate to Europe. Following her life's natural path she cemented foundations through encounters along the way, and shortly after arriving in Berlin, formed an electronic dream pop band ‘Polygothica' with close friend Dilijana. She is also a member of the performance collective UNDO alongside Bifi Boy, Birds and Tapes, DJ Nytanata, Otto Oscar Hernandez Ruiz and visual artist Christian Starz, creating environments in various cities to host UNDO's experiments.

Jing has performed at numerous underground events, festivals and clubs, including Fusion, Nacht Digital, Kranichie, West Germany, De School, Korner and Organik Festival to name a few. Drawing on an array of influences, cult films and fiction, Jing is an explorer, out to share her creations……