Many in High Places Are Not Well 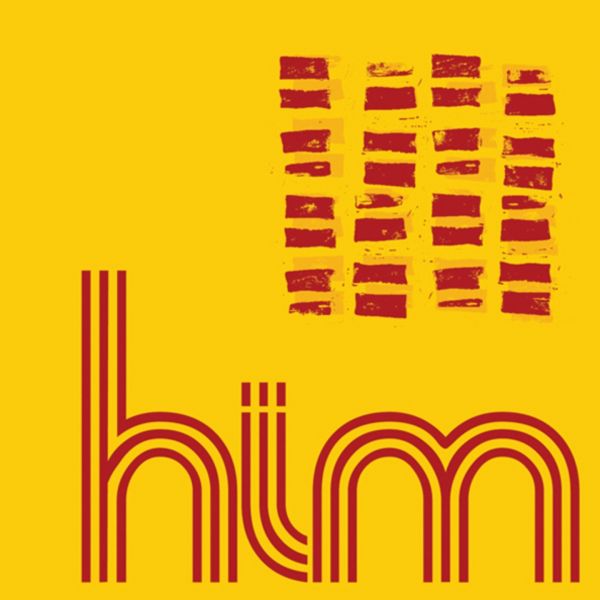 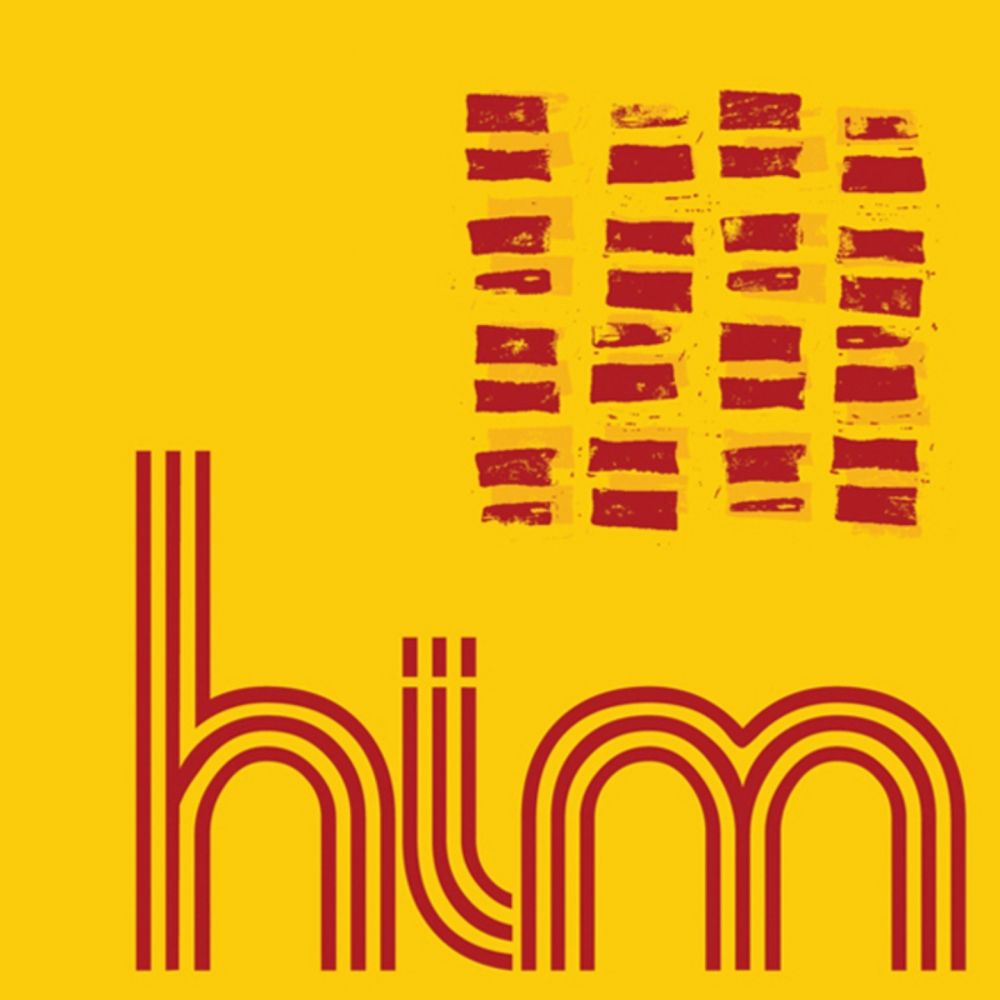 Over the years, Him has become known as an ever-revolving lineup of truly skilled, creative musicians pushing a burning pulse of afro-fusion, funk, dub and jazz via horns, bass, guitar and and drums. Now, after much respected band founder Doug Scharin (formerly of Codeine, June of '44, and Rex) has taken a rest, a step back, had a beautiful baby girl, and regrouped a new crew from his myriad of talented friends around the country, he re-emerges with a new band - HiM.

After reports of various name changes, Mr. Scharin, rightful legal owner of the HiM name, has graciously agreed to share it with the Finnish heavy metal band of the same name, who’ve just signed a deal with a stateside major (though their choice for the acronym is “His Infernal Majesty,” not the traditional Rastafarian “His Imperial Majesty”). But if it’s truth that you seek, the music on Many In High Places Are Not Well conveys the album title’s message with clarity, offering a collaborative mixture of textures that might suggest a new way of looking at things, or a greater potential of how we spend our time.

The heavy grooves in tribal patterns are still there, but stepped up a notch in their subtlety and authenticity. The horns present resolved, complete, and beautiful ideas - questions, philosophies, and above all, emotions - leaving behind the burning solos and reckless abandon of the last HiM album, New Features. But perhaps the most notable change for the new band is the addition of vocals - gorgeous work-song harmonies provided by Christian Daustreme (The Letter E, The Screw), in English and French. There's also a track with some reworked guest vocals by Mum’s Kristin Valtysdottir. Additional players on the record include the last 9-person HiM lineup, plus Rob Mazurek (Chicago Underground Duo, Isotope 217), Abdou M'boup (Senegalese kora player for Tom Tom Club), Joe Goldring (Swans, Out in Worship), and Adam Pierce (Mice Parade).

This is undeniably Doug Scharin’s most accessible effort to date, but it’s an unforced move, and ‘Many In High Places…’ more than anything sounds like a natural progression, a cohesion of ideas, another take on rhythm and experimentation unconfined by generic boundaries.