by Gentle Friendly on Splinter Series 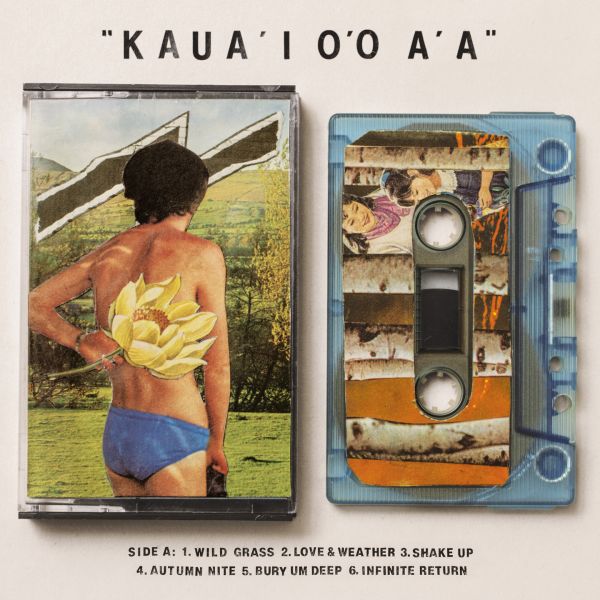 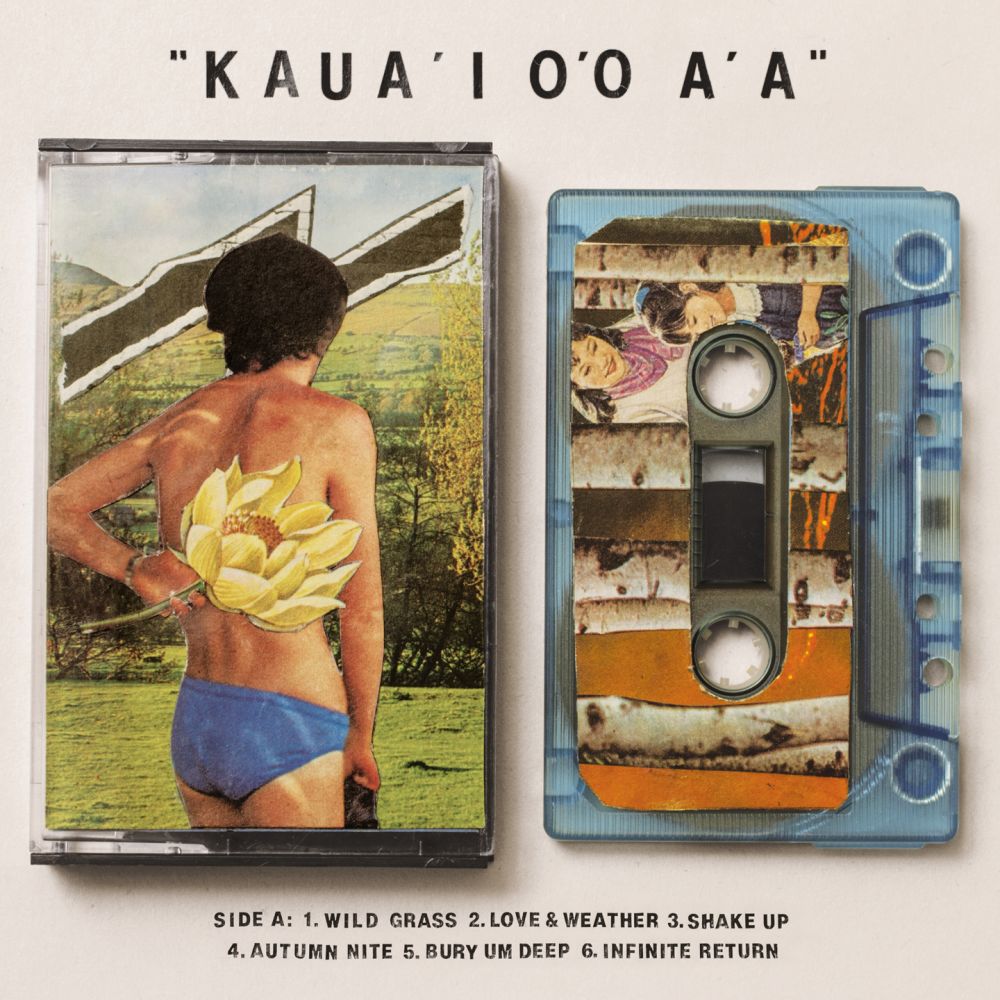 Gentle Friendly are the London-based duo of David Maurice and Richard Manber, whose penchant for circular melodies, tidal fuzz and rapid junked rhythms is delivered via an austere instrumental setup of vocals, Casio MT-40 keyboard and drums (sometimes electronic), alongside an array of tapes and electronics. Since forming in 2008, they have released a steady sequence of singular and acclaimed recordings, forging a sound that - whilst informed by a rich tapestry of influences and a particular brand of 'Future Englishness' - is instantly recognizable as their own.

The band released their first material in 2008, with the 'Night Tape' 7" appearing on indie label No Pain In Pop, whilst 2009 saw London DIY powerhouse Upset The Rhythm release their debut album 'Ride Slow' to critical acclaim. Uncut considered "No Age, Ponytail and Health as spiritual kin", whilst Pitchfork even cited Clipse and Lil Wayne as influences on the band. A split 12" EP (shared with Dustin Wong) on FatCat's Palmist imprint followed in 2011. Since then Gentle Friendly have remodelled and rebuilt their sound into a stronger beast at their home studio called Deep House, a practice space they share with other leftfield lo-fi artists, Echo Lake, Way Through and others, all of whom Gentle Friendly credit with helping to shape and influence their sound.

Building on the musical and lyrical themes of 'Ride Slow' and 2011's 'Rrrrr', 'KAUA'I O'O A'A' is perhaps their most coherent and assured statement to date. Drawing from an expanded palette of English originality - including the likes of Disco Inferno, Seefeel, This Heat, and Kate Bush - combined with harsh/ethereal sonic atmospheres and top 40 radio pop and R&B, Gentle Friendly have crafted a wide-eyed ode to "the sounds and feelings of a city in love and/or on fire." According to the band, "the twelve songs on this record are about a lot of things, but they are mostly collective love songs and songs about the weather. Some of them are also about skinhead girl gangs, circular time, arson... One thing we were thinking about was translation, how music from Chicago, Detroit and elsewhere could make sense in terms of this primitive broken-down set of instruments we have - two punks in an ex-industrial building hundreds and thousands of miles away hearing those sounds and trying to make sense of it in a different way."

"Over the past year or so we recorded hundreds of fragments and sketches. We then began to re-sample the recordings we'd made, to pull them all apart and rework them again, to build things up gradually until we came to what became the final forms of songs. We always begin with the same basic setup of a Casio, tape machines and drums, and this record was about experimenting within those limits. We were also thinking about making words into sounds, and vice versa (just like the title)." They differentiate the album from previous records mainly in terms of sound: "it has a lot more texture, and a totally different focus - to us the record seems very 'song'-based, even in its strangest moments."

Driven relentlessly forward by Manber's bustling, frenetic beats and Maurice's distinctive vocal phrasing - clipped, overlaid, structurally repetitive, informed by his creative writing practise - the record is a snarling, bustling, expansive sprawl . Urgent and insistent; adventurously skewed and complex whilst underpinned by strong melodic hooks, you might catch glimpses of the visceral sonic / rhythmic chaos of early Animal Collective; the fractured melodic sensibility of punk experimentalists like Wire and This Heat; as well as hearing the influence of the loop-based electronics and sample-experimentation of post-rock pioneers like Disco Inferno and Seefeel or more modern dance splinter genres like juke / footwork and wonky. The band also cite the influences of Kendrick Lamar, Killer Mike, Black Dice, Boredoms, Guided By Voices, La Dusseldorf and The Minutemen.

The title KAUA'I O'O A'A comes from the Hawaiian bird, which was named after the eerie, echoey sound it makes and declined drastically during the 20th century following the islands' cultivation after the arrival of Europeans. In 1981 just a single pair remained. The female was lost following Hurricane Iwa in 1982, and the sole remaining male's hollow, haunting, flute-like calls were last heard in 1987. The band felt the title "seemed perfect for the record. It looks good and feels good to say." The last known field recording of the species - a mating call by that last remaining male appears on '18 Wave Crash'. "Our record is nowhere near that sad but the story seemed to resonate somehow."