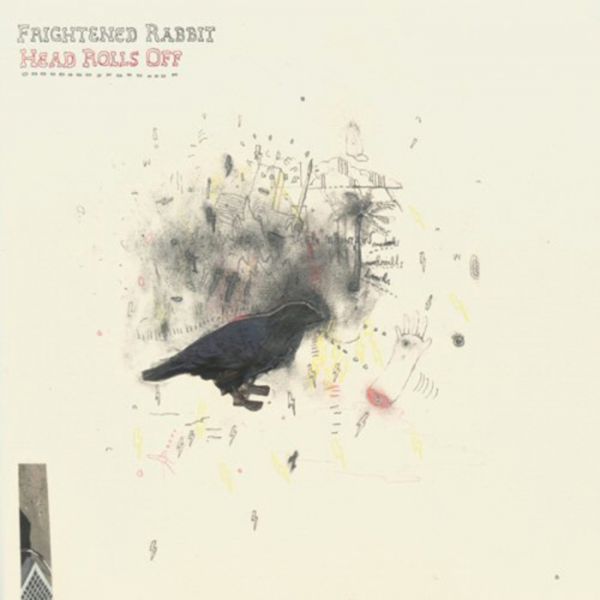 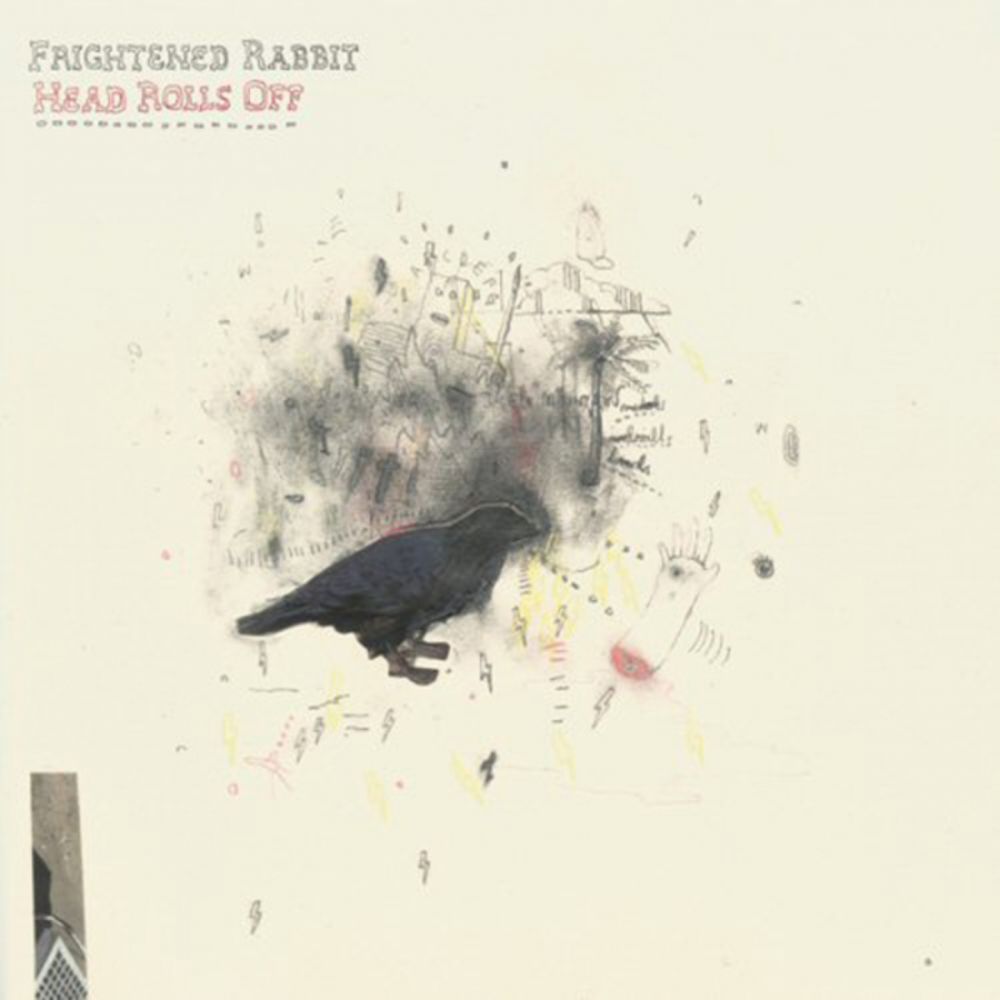 2007 saw Frightened Rabbit finally step into public view, with widespread touring and their acclaimed debut LP ‘Sing The Greys’ made widely available in a revised and significantly revamped form. Following less than six months in tow of the aforementioned LP, ‘Head Rolls Off’ precedes the bands forthcoming album, ‘Midnight Organ Fight’, a progression in terms of songwriting, sonic depth, and as a fully realised entity. Offering a positive, almost celebratory look at faith and mortality, despite its aetheistic leanings, ‘Head Rolls Off’ finds Scott Rabbit in fine fettle, firmly favouring self-empowerment over religious mysticism, in a modest kind of way. The B-side, ‘Set You Free’ highlights the astute observational skills of a band clearly capable of finding a diamond in the rough. Originally a hit back in the day for Manchester band N-Trance, F.R. thoroughly re-contextualise their ‘anthem’, replacing superficial hedonism with a genuine, bittersweet yearning.

An unconventional three-piece with a defined personality, and a gift for being able to nail a near perfect pop song, Frightened Rabbit convey candid tales of ordinary folk with a wry, acerbic wit via an eloquent, emotive, modern garage-pop aesthetic.

Comprising Scott (vocals, guitar), Billy (guitar, keys), and Grant (Drums, vocals), the origins of the band are rooted in 2003, when Scott began playing solo shows under the name Frightened Rabbit, with his brother Grant joining in 2004, and Billy completing the line-up in 2006. Lyrically ranging from incisive social commentary, to lucid, humourous explorations of interpersonal relationships, Scott’s songs are essentially folk-tinged pop songs with more fervent ambitions. Somewhat atypically there is no bass, but crucially nothing is missing; Billy’s second guitar augments or bolsters Scott’s guitar/vocal hub, or drops an octave to add weight or bottom end. Grant’s drum patterns are alternately or simultaneously physical and adroit, adding accent and eloquence to the score. But primarily, Frightened Rabbit is so much more than a sum of these parts, the band combining together to form something complete, singular and life-affirming.