It's Christmas So We'll Stop

by Frightened Rabbit, The Pretend It's December Choir on FatCat Records 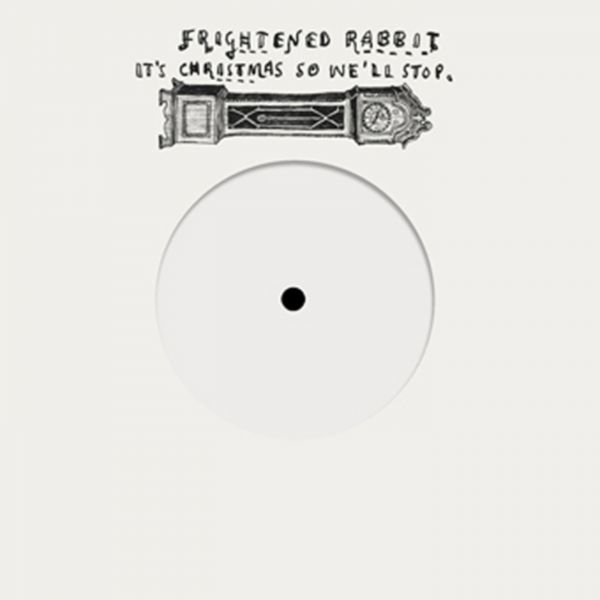 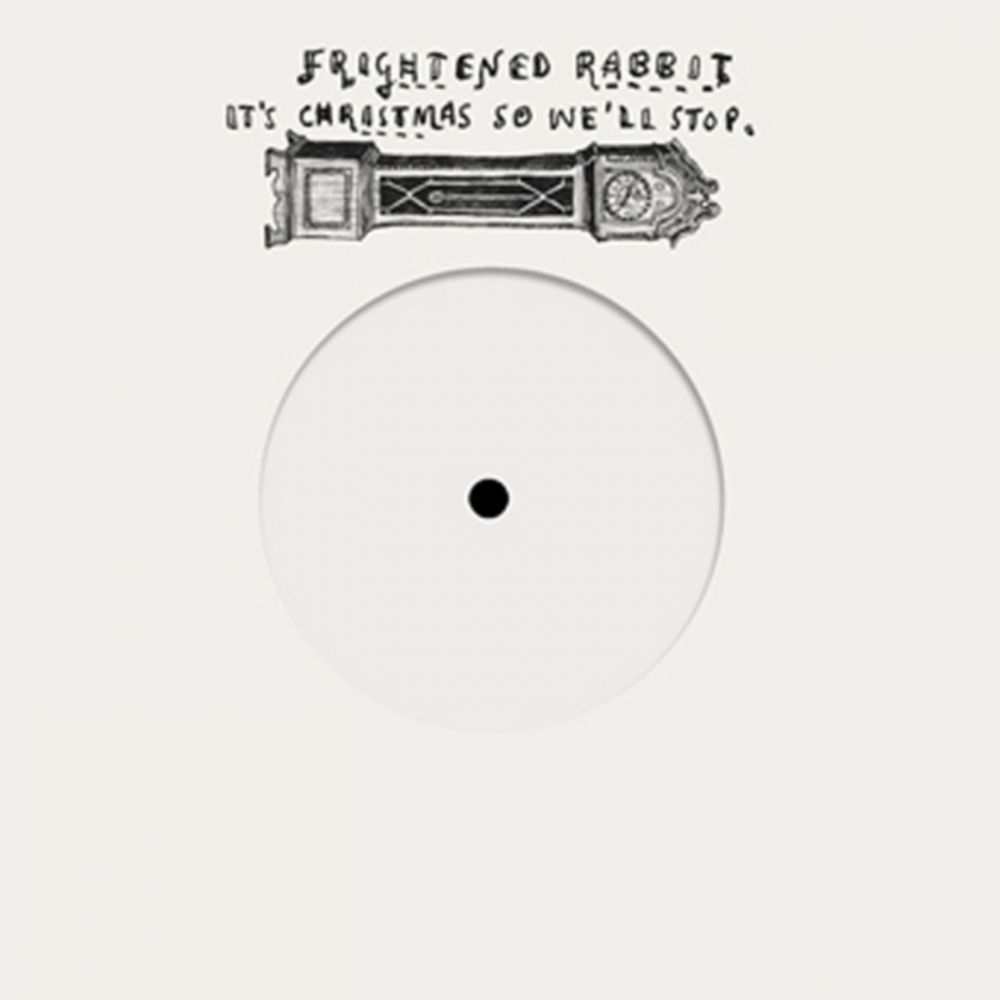 2007 saw Frightened Rabbit finally step into public view, with more widespread touring and their acclaimed debut LP ‘Sing The Greys’ made widely available in a revised and significantly revamped form. With their second LP already in the can, recorded by Peter Katis (Mercury Rev, Interpol, The Twilight Sad) and slated for a late Spring release, what better way to round off the year than a limited edition Christmas single bridging the gap between records. ‘It’s Chistmas So We’ll Stop’ is a festive slice of kitchen-sink realism, heart rendingly true, a candid breath of fresh air amongst the glut of commercial excess, knowing and somehow celebrative despite itself. The song also shows a band with an ambition and scope beyond their perceived indie roots, as does the alternate version on the B-side, featuring a 40-piece choir, conducted and arranged by the band themselves.

Scott Rabbit expands: “’It’s Christmas…’ is about people deciding to be pleasant to one another for about a day, regardless of whether or not they actually get along the rest of the year. There's the same fallout after christmas as perhaps a night out where you end up in someone else's bed - the next day, after the drink has worn off and the warm lights are turned off, everything's just as shit as it was the day before and that feeling of comfort disappears. I feel like i have a similar relationship with christmas as i do with booze. Each make me feel nice in a fairly false way, and they are really the only two things i actually spend money on, aside from food. It’s also about that total indulgence period, which always comes with the promise that you'll eat less, drink less and spend less really, really soon... always tomorrow. I feel it’s maybe healthier to live a little more consistently (not that i do), but often humans need excuses to be nice and giving and loving to one another, and Christmas is one of those times, for better or worse’.

An unconventional three-piece with a defined personality, and a gift for being able to nail a near perfect pop song, Frightened Rabbit convey candid tales of ordinary folk with a wry, acerbic wit via an eloquent, emotive, modern garage-pop aesthetic.
Comprising Scott (vocals, guitar), Billy (guitar, keys), and Grant (Drums, vocals), the origins of the band are rooted in 2003, when Scott began playing solo shows under the name Frightened Rabbit, with his brother Grant joining in 2004, and Billy completing the line-up in 2006. Lyrically ranging from incisive social commentary, to lucid, humourous explorations of interpersonal relationships, Scott’s songs are essentially folk-tinged pop songs with more fervent ambitions. Somewhat atypically there is no bass, but crucially nothing is missing; Billy’s second guitar augments or bolsters Scott’s guitar/vocal hub, or drops an octave to add weight or bottom end. Grant’s drum patterns are alternately or simultaneously physical and adroit, adding accent and eloquence to the score. But primarily, Frightened Rabbit is so much more than a sum of these parts, the band combining together to form something complete, singular and life-affirming.