Staring At the X

by Forest Fire on FatCat Records 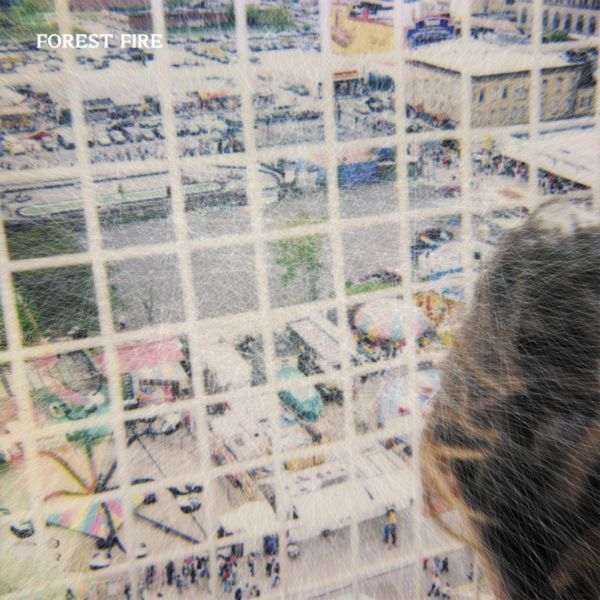 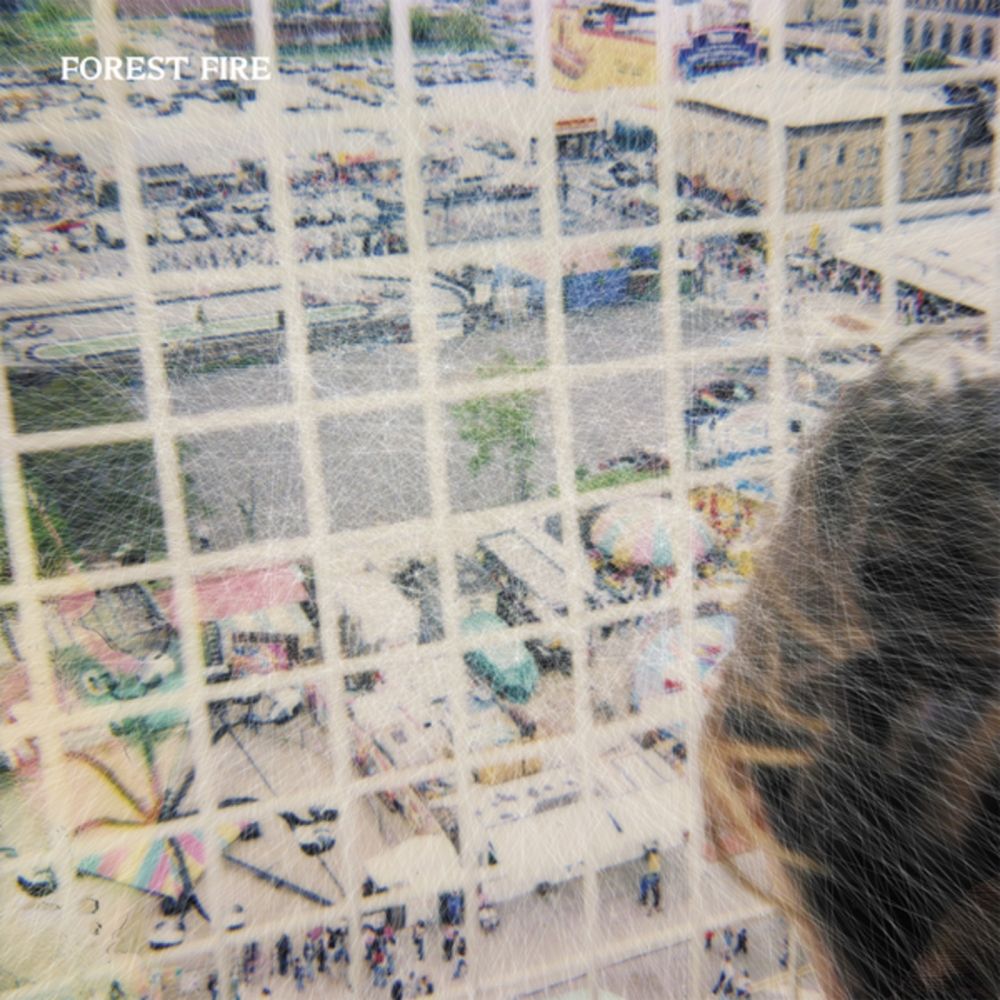 With their sophomore record, Forest Fire - songwriter/vocalist Mark Thresher, guitarist/multi-instrumentalist Nathan Delffs, bassist/multi-instrumentalist Natalie Stormann, drummer Robert Pounding, and producer/keyboardist Adam Spittler - reject the 'what's next' attitude plaguing so many of the NYC/Brooklyn scene, innovating at their own pace while maintaining a traditionalist's focus on songwriting. Staring At The X is an electrifying leap forward from the "cosmic Americana" of their debut, Survival, more highly praised in some quarters than contemporious releases by Fleet Foxes and Bon Iver and named one of Rough Trade's Top Ten albums, desribing it "an absolute revelation". The Guardian's Paul Lester meanwhile acknowledged "a general air of beat-poet cool and a careless articulacy to the lyrics that heightens the impression of the band as quintessential SoHo bohos."

For their latest, self-recorded effort, Forest Fire renew the focus on instant-classic hooks and lyrics that have earned them favorable comparisons with contemporaries like the Walkmen or occasional tourmates Phosphorescent, but bring a new complexity to their sound. As Thresher explains, "This record is our attempt to be more of an ambitious songwriter/rock band, rather than a weird folk band."

This new ambition pays dividends. Staring At The X brings together swaggering, guitar-led breakdowns that recall NYC forebears Velvet Underground or Television (the band's recent live performances, especially, bring to mind the Velvets with long-form, restless "Sister Ray"-style extended jams) with romantic, darkly insistent British new-wave-styled pop; even Floyd-worthy extended space-outs make an appearance, particularly in sinister doom-motorik album centerpiece "They Pray Execution Style."
From album opener "Born Into" with its insinuating buildup and fuzzed melodic counterpoints, through the infectious, sharp-as-a-knife chorus of first single "The News" and from ghosty Buddy Holly rave-down "Blank Appeal," which cuts guitar buzzwalls into its last-slowdance pacing, through post-apocalyptic album closer "Visions In Plastic" - Staring At The X is tied together by Thresher's soulful, world-weary drawl, backed at times by guest vocalist Shilpa Ray, as well as Stormann (who takes over lead vocal responsibilities once, to haunting effect, on "They Pray Execution Style").

Forest Fire were originally discovered by tastemaking blogger Ryan Catbird after he randomly downloaded some of their music on a filesharing site because he liked the band name. He released their debut album, Survival, on his own label in 2008; Infinite Best reissuing it in the US in 2009 (with Broken Sound and Talitres handling Europe). La Blogotheque declared Survival its top record of the year in 2008, calling it "raw and powerful... like a drug-hazed stroll through the history of song." FatCat plan to reissue Survival in early 2012.

Forest Fire has spent much of the time between releases touring, crossing Europe three times last year - once supporting Phosphorescent, and twice headlining their own shows and playing festival dates, including End Of The Road and France's Route Du Rock. They've shared stages with the likes of Sharon Van Etten (who contributed guest vocals to Survival), Xiu Xiu, Papercuts, Gang Gang Dance, Psychedelic Horseshit, Anna Calvi, Julianna Barwick and Cass McCombs, among others.