by Fonn on FatCat Records 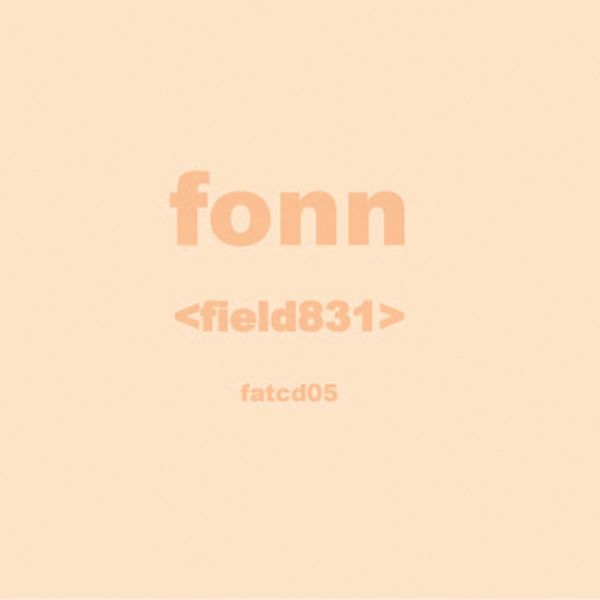 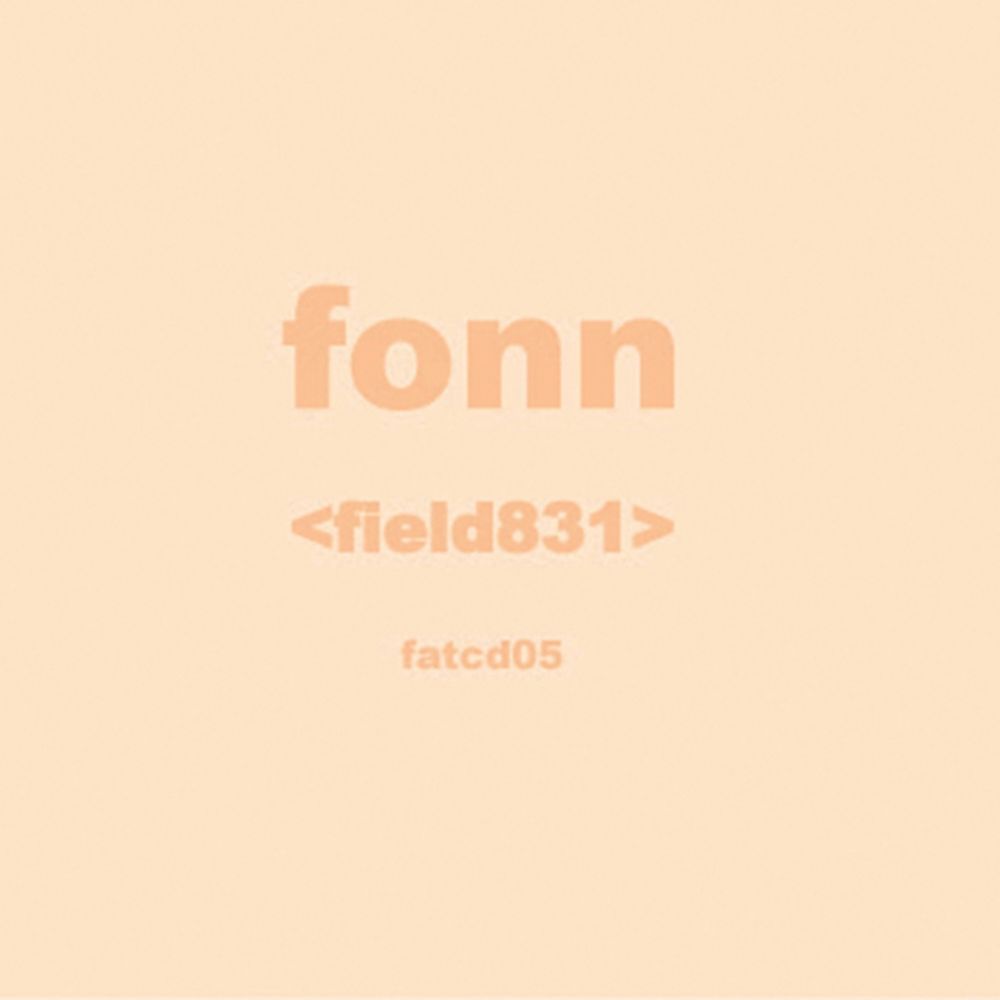 Having previously released an untitled double pack on FatCat (FAT018; January 1999), 'Field 831' marked Fonn's debut album. Where their previous outing showcased the group's ability to operate as a fluid collective, working across a range of approaches, the new CD continues to press this diversity whilst pushing their sound and ideas to a tighter focus and greatly increased quality.

Instead of simply extending a single, coherent sound / style across its sixty minutes, the 12 tracks here come across as more of a compilation effort - truly varied, open to pursue different areas and different styles of production. With only 3 tracks actually recorded in a full studio set-up, half of the album emerged as the result of self-recorded, improvised work at the band's rehearsal rooms, whilst three others emerged as solo efforts from the bedrooms of individual group members.

Whilst forging their own, distinctive space, tracks like 'Wash', 'Carcus' or 'Squall' recall the atmospheric / motorik explorations of post-rock units like Flying Saucer Attack, Mogwai, Fuxa, Ui or Ganger. 'Title That Can Change' is a too-brief creep through flickering electronics and cool, Autechre-style rhythms. 'Blue Friction' and ''Squall' forge an ambient space all of their own. What's revealed over the course of the CD is a band immersed in dialogue, in the process of finding out what they're about, where they're going.

Again, the release foregrounds Fonn's interest in collaboration. 'Carcus' features the guitar work of The Sausage Machine's Marcus Thornhill; 'Def At 3.49' is culled from an improvised session and features the scratch wizardry of DJs Quest (Live Human), Skye and Precise; whilst others include the drumming of FatCat's own Alex Knight.

Having played several recent live shows, Fonn are currently more interested in operating as a studio unit. With their production and musical skills growing, it's our belief that Fonn are rapidly emerging as one of the finest, most interesting outfits in the current scene. Their uniqueness lies in their focussed eclecticism, their confusion of models (live band / solo studio productions; guitars / electronics; floating membership), and their desire for relative invisibility, to simply let the music do the talking.