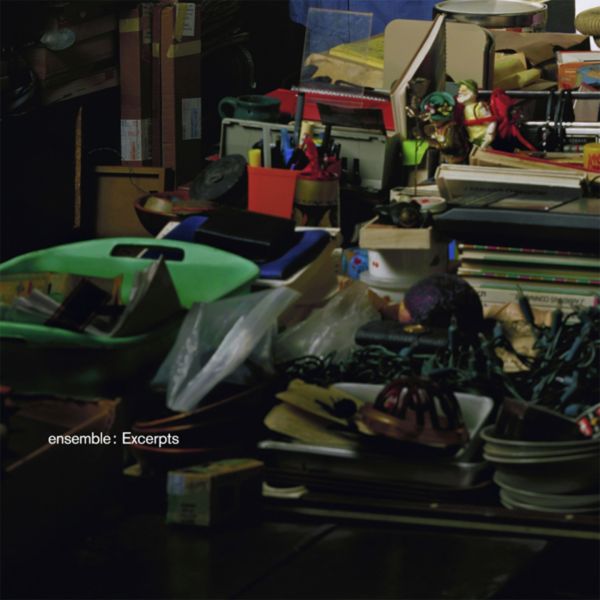 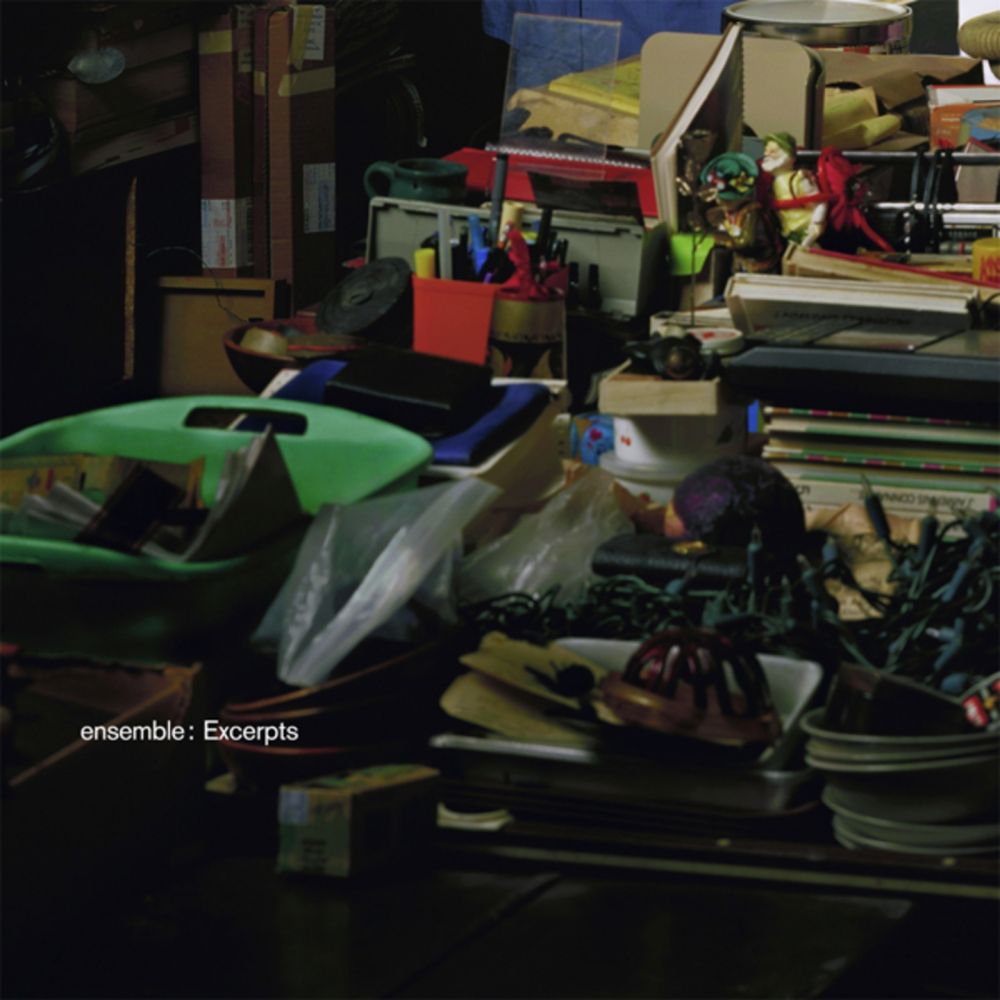 Excerpts’ is the name of both the gorgeous new full-length record from Montreal resident Olivier Alary, the songwriter/composer behind Ensemble, and this second single to be taken from the album. A middle ground between lush orchestration, absorbing pop, guitar-indie, experimental sonics and beyond, it offers no obvious or straightforward reference points, yet here is an album full of maturity, sophistication and romance, architectured carefully and atemporally. A loose comparison could be made with the larger scale music of Matthew Herbert in its sublime eccentricity, or to Serge Gainsborugh’s motorcycle romanticism, or even to Yann Tiersen’s gentle nods to chanson française. However, crucially, behind Alary’s musical charms lies an overarching, unique personality that interweaves wide-ranging musical cultures and influences.

The single ‘Excerpts’ begins with a sprightly, full string arrangement. Alary’s long-term collaborator Darcy Conroy – here on lead vocals – lends a breathy, beautifully expressive counterpoint to the skipping strings. It is a piece of music that encourages headphone listening to fall fully into the stunning studio intricacies of the track – pizzicato strings dart around the ears, while sheering noise waves occasionally push the dynamics to breathtaking peaks.

A collaboration with the well-regarded French singer Dominique A, ‘Norilsk’ backs this single. Its drifting, choral squeaks and squeals back Dominique’s lush singing voice. The critical acclaim heaped on the vocalist is certainly explicable, given his wonderful performance here.

A major theme of 'Excerpts' is the confusion of real memories with fictional ones, the capacity of imagination to fill spaces left by real memory - as Alary writes, the memory of "weddings I’ve never attended, kisses with someone I’ve never met, childhood landscapes that I only saw on screen, faces of friends I’ve never had". Represented by traditional musical forms - the aforementioned waltz and string quartets - as well as experimental recording techniques (such as recording on cassette tape and degrading it with different tools) mixed with contemporary or standardised techniques, Alary's illustration of a sense of fictional nostalgia can be felt across the album. It is at once enlightening, dizzying, tragic and beautiful.

Far closer to traditional songwriting or to film score composition than to a "studio project", 'Excerpts' was recorded almost entirely using physical, acoustic instruments and objects (i.e. with no software or sampling). It was comitted to tape in Montreal (which is, like the record, bilingual) and mixed in upstate New York and Berlin with collaborator/arranger, the award-winning film/theatre composer Johannes Malfatti.

Olivier was among the first artists to send music to FatCat Records at the label’s inception whilst living in London and working under the name ‘Hearing Is Our Concern’. Eventually retitling his project ‘Ensemble’, Olivier’s debut album ‘Sketch Proposals’ was released by Rephlex Records in 2000. By 2006, Ensemble had re-established his ties to FatCat, and, alongside the release of his beautiful self-titled album (featuring collaborations with Lou Barlow and Cat Power), co-written with Bjork on her ‘Medúlla’ album and contributed several remixes to Bjork singles. Olivier has also composed music for several exhibitions at the V&A museum; contributed to an Audio-Video installation by Doug Aitken at the Centre Georges Pompidou and at the MACBA in Barcelona; and received an honorary mention at the Ars Electronica Festival. Since 2007, he has also provided soundtrack for several feature-length films and documentaries, some of which have received prestigious awards and screenings in Europe, the US and China. His film work includes the score for the 2008 film ‘The Last Train Home’, directed by Lixin Fan, which recently received a Sundance screening.