Snow On Moss On Stone

by Drowsy on FatCat Records 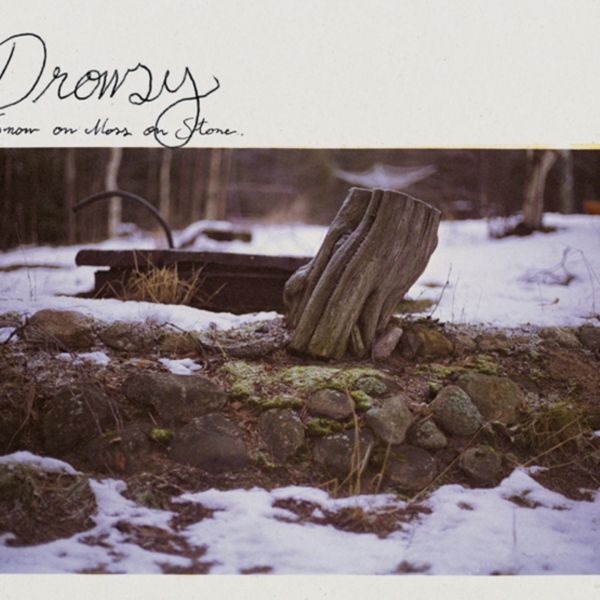 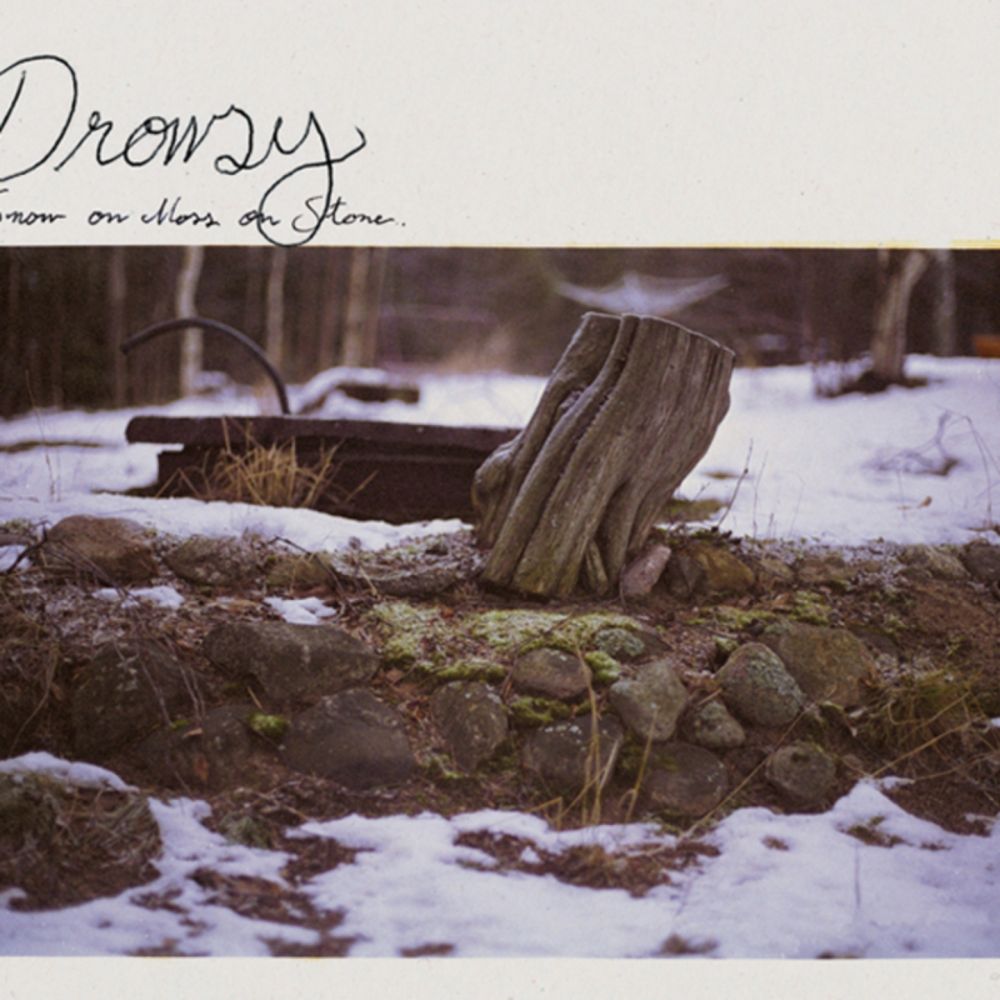 Following an early FatCat 7", Drowsy's debut album, 'Growing Green', was released in April 2005, garnering some great press including selection as The Sunday Times' Album Of The Week. A year later, 23-year-old Finnish singer / songwriter Mauri Heikkinen returns with his follow-up, 'Snow On Moss On Stone'. Whilst he recently relocated to the capital Helsinki, 'Snow On Moss On Stone' was again recorded in his family's remote village home of Joutseno in southern Finland. Unlike the more piecemeal 3-4 year compilation of 'Growing Green', the new record was recorded over a period of 3-4 months around summer 2005. What results is an audibly more focused and coherent album, whose span is no less diverse or ambitious in its scope.

Powerfully written and beautifully played, the songs here up the ante from his previous work, revealing an artist in increasingly assured control of his craft and masterfully sculpting a sense of space and weight. Again we witness the strength and breadth of Mauri's unique and undeniable talent and some great, beautifully played songs.

Whilst at times recalling singer songwriters such as Smog, Syd Barrett, Nick Drake or Robert Wyatt, and a leaning towards late '60's acid folk, Drowsy's music is both fresh and unique. Anchored in observations of his own reality and rural / geographical isolation, his writing opens out a very human music. By turns upbeat, downered, laden with ennui, yearning and frequently permeated by a surreal (dark) humour, Mauri's is a kind of modern rural cosmology that's multi-dimensional and refers to much beyond its core reality of the countryside and its seasonal cycles. Where 'Growing Green' alluded also to black holes, star stations and the minutae of everyday life, some of Drowsy's lyrics here are inspired by his family and childhood memories, and by wonderings of what the good times were like when his grandparents were younger. Imbued with a sense of wisdom rather than any kind of 'clever' showiness, it is a warm, witty, intimate and deeply charming album which, if there's any justice, should see him recognised as at least the equal of the likes of Adem or Iron and Wine.

Besides the primacy of Drowsy's weathered-beyond-its-years voice (shifting from a soft, in-your-ear burr to a low rasp) and acoustic / electric guitar, piano, organ, accordian and subtle fx-use weave in and out. Where 'Growing Green' was entirely his own work, the new album also features Mauri's cousin, Odkid (Otto Venalainen), played bass on 'Treehouse', Go Well', 'Bakery', and 'When It'll Be Snowing'.