How Long Are You Staying 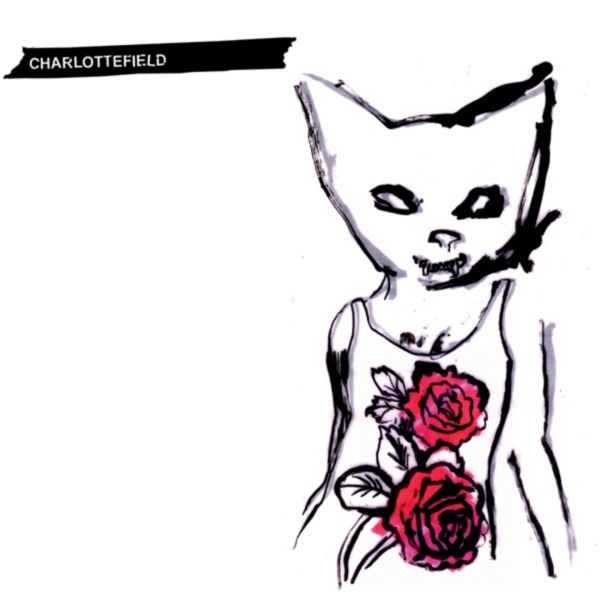 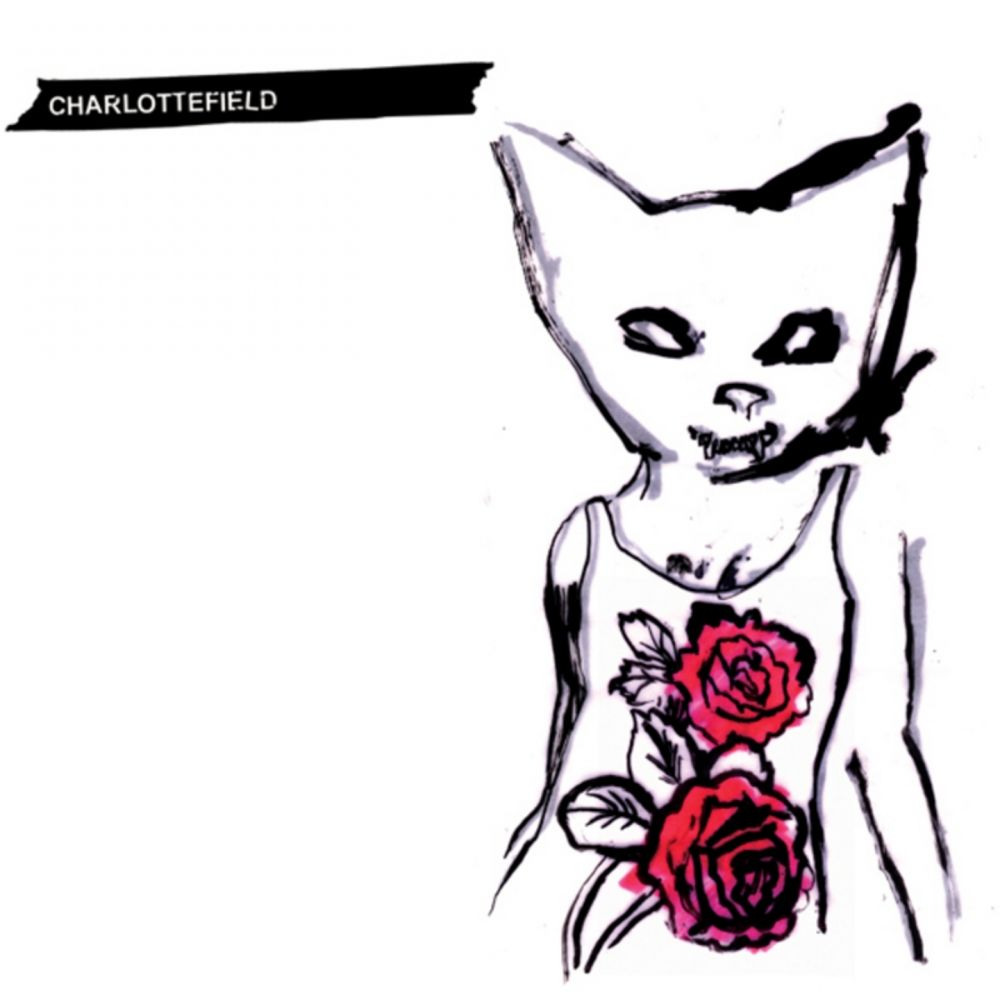 Since their debut FatCat 'Picture Diary' 7" in July 2002, Charlottefield have evolved. Now comprising Thomas House (vocals, guitar), Ashley Marlowe (Drums), Chris Butler (Bass) and Adam Hansford (Drums), the ensuing two years have seen Charlottefield steadily honing a more forthright, truculent agenda. 'How Long Are You Staying' highlights a band at ease, at once expressive and clearly in control. Self-recorded in Summer 2004, their debut LP clocks in at just under half an hour, and provides a neat introduction to the band.

If Charlottefield are informed by hardcore punk and post-punk experimentalism, these are still nevertheless more parallels than influences worn on sleeves. Charlottefield's music is predominantly realised as a group entity, and this collective live dynamic fires the music and shapes the narrative. Heavily syncopated and deftly arranged, 'How Long Are You Staying' still manages to sound unapologetically English, recalling the likes of The Fall, Life Without Buildings et al, and a host of UK guitar bands - sharp, repetitive and immediate, yet guided by melody. Somewhere out of tension comes something life affirming.

Effectively a snapshot of the previous 12 months writing and performing, 'How Long Are You Staying' is the first full document of a now stabilised line-up. Eclectic, continually evolving and as likely to draw inspiration from Erik Satie as they are Harry Pussy, lifestyle nevertheless plays as big a part as any musical reference points - namely an honest, emotionally charged response to simple, everyday concerns - financial instability, saying yes to most gigs, crap job / no job, "education", short tempered public servants, small town conservativism vs. big town pretension, encountering random lost, unstable people, the inconvenience of living all over the place and having to rely on public transport all the time.

A visceral, instinctive live act, recent times have seen Charlottefield share the stage with the likes of Wolf Eyes, Animal Collective, USA is a Monster and Cat On Form. They also tend to play a lot of non-venues, such as schools and houses.

The distinctive ink drawn artwork for this release was created by long term friend and associate Barney Walker.