by Animal Collective on FatCat Records 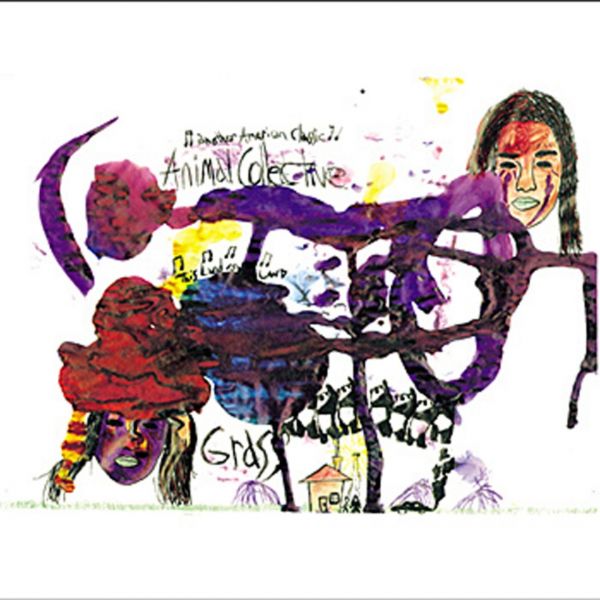 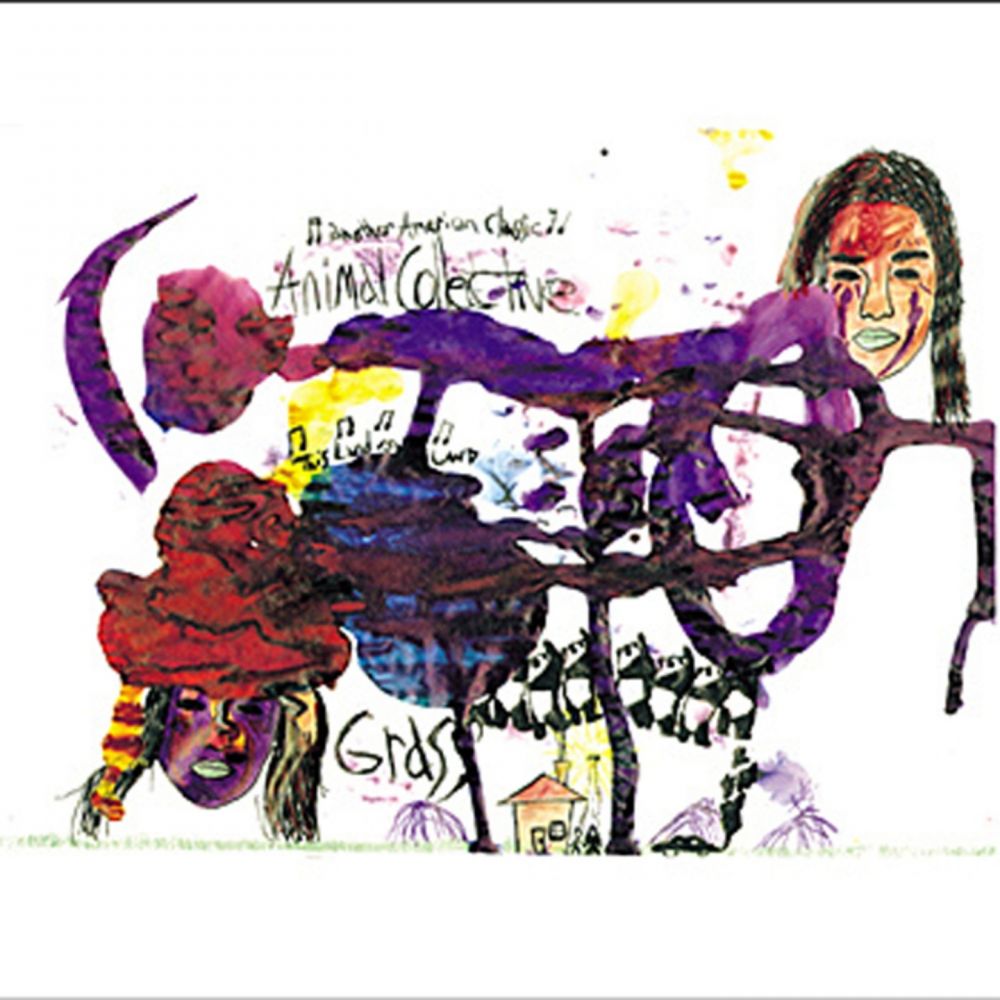 Following the widespread acclaim of 2004’s ‘Sung Tongs’ album, and the following year's ‘Prospect Hummer’ EP, Animal Collective returned to the fray with a brand new three-track single, ‘Grass’, released on September 26th 2005. The single is available on both 7” and CD single formats, and preceded the album, ‘Feels’, which was released on 17th October and followed by a full European tour. Lifted from that album, the title track of the single is a brilliant three-minute slice of feral, infectious pop, driven by pounding drums and yelping and hollering vocals.

Two further tracks – ‘Must Be Treeman’ and ‘Fickle Cycle’ are exclusive to this single. The former is a derailed slice of acid ambience – all mushroomed, munchkin vocals and collapsing veils of treated electronics, whilst ‘Fickle Cycle’ - a live favourite – is another stunning rhythmic piece that perfectly complements ‘Grass’, making this an incredibly strong single.

Where ‘Sung Tongs’ was largely acoustic-based and the product of just two members of the Collective (Avey Tare and Panda Bear), the new material is in contrast a full group effort (including Geologist and Deakin). Moving further away from the suggestion of folkish affinities, it is electrified, rhythmically more urgent, and overall a considerably denser work. Those sweet melodies and big catchy hooks remain intact, and the songwriting is once again bold, brave and adventurous, as ever indelibly stamped with their own unique personality. Growing ever more confident and fully on top of their game, these new recordings push Animal Collective’s agenda on to the next level, and confirm’s the band’s place as one of the most ambitious and forward-thinking modern bands. There is quite simply no other group around quite like them.

Recorded in seattle with producer Scott Colburn (Sun City Girls / Climax Golden Twins) over a month in April 2009, the new material features significant contributions from violinist Eyvind Kang (Mr. Bungle / Sun City Girls / Arto Lindsay / Laurie Anderson / John Zorn), and Kristín Anna Valtysdóttir (Múm / Storsveit Nix Noltes), who plays piano. Taking inspiration from a wide range of sources without ever being reducible to a list of influences, Animal Collective are making challenging modern pop - music that defies easy classification or lazy pigeonholing. The mixture of electronics and traditional instrumentation, of songform and soundscape are integrated brilliantly and totally convincingly into a coherent, logical whole. Bubbling, rippling instrumental playing coheres into fluid song structures that seem to swell and ebb, building a throbbing, shimmering wall of sound. These new songs are layered with all manner of intricate activity – the melodic / rhythmic skeleton filled in and embroidered with a myriad colours via sampled noises and looped rhythms, little electronic tics and textures, vocal harmonies, tones and drones.