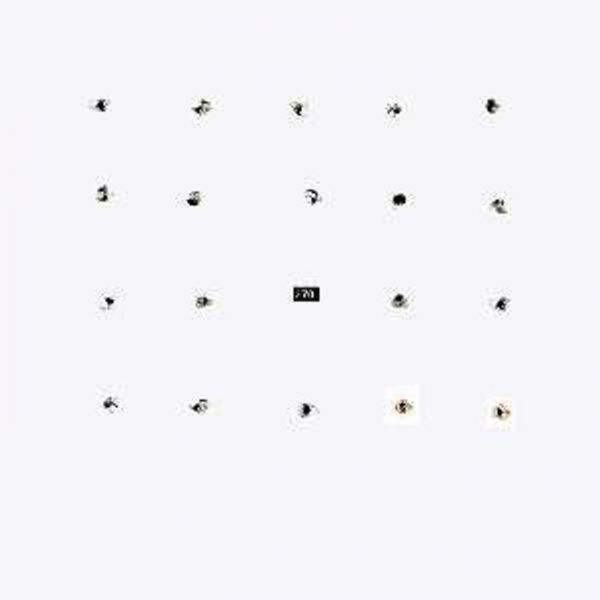 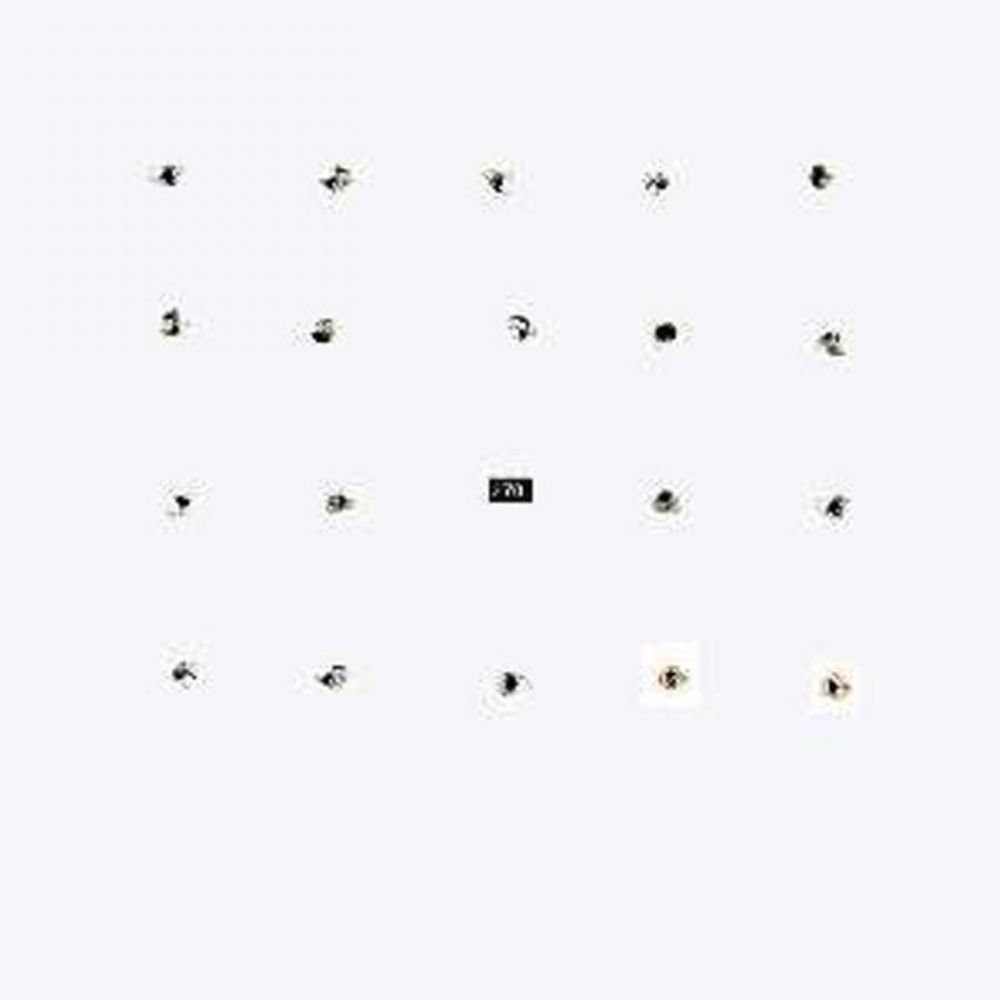 Another high quality, album-length release, the twentieth 12" in our acclaimed Split Series features two artists who've carved out very singular, purposeful paths for themselves. Here, both roll out their markedly different, yet somehow complimentary material, the unifying element being a heavily skewed outsider take on dancefloor electronica / techno.

ALOG
Active since 1997 and one of NorwayA?s leading exponents of experimental electronic music, Alog is the duo of Espen Sommer Eide and Dag-Are Haugan. Mainstays at the Rune Grammofon label since their debut 'Red Shift Swing' (1999), their unique, hybrid sound has since developed into a series of abstract yet accessible, self-contained sound-worlds, each animated with their own internal logic, mixing a wide variety of both electronic and acoustic sources into something warm, intricate and organic.

ASTRAL SOCIAL CLUB
Named after a derelict social club in his hometown of Mirfield, W. Yorkshire, Astral Social Club is the project of prolific Scottish-born Neil Campbell. A pivotal figure on the UK post-punk underground, with a vast catalogue and numerous collaborations, Campbell came to prominence through his contributions to the Nottingham-based amorphous free rock collective, A Band and hugely influential and prolific (over 40 releases) Leeds-based drone/psych-rock outfit, Vibracathedral Orchestra.