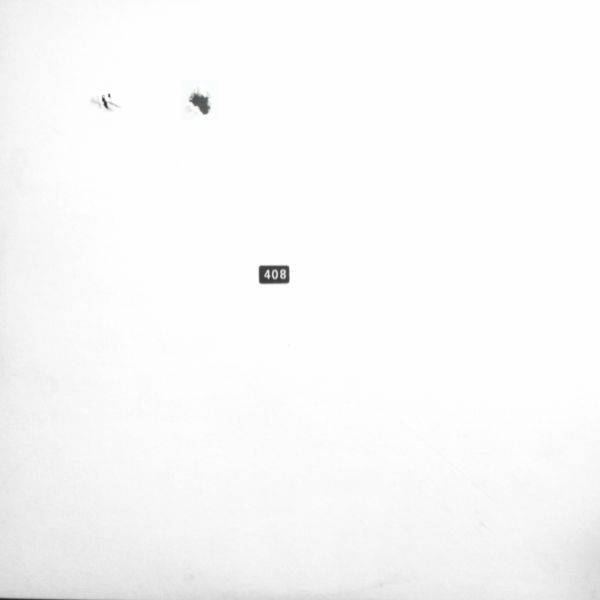 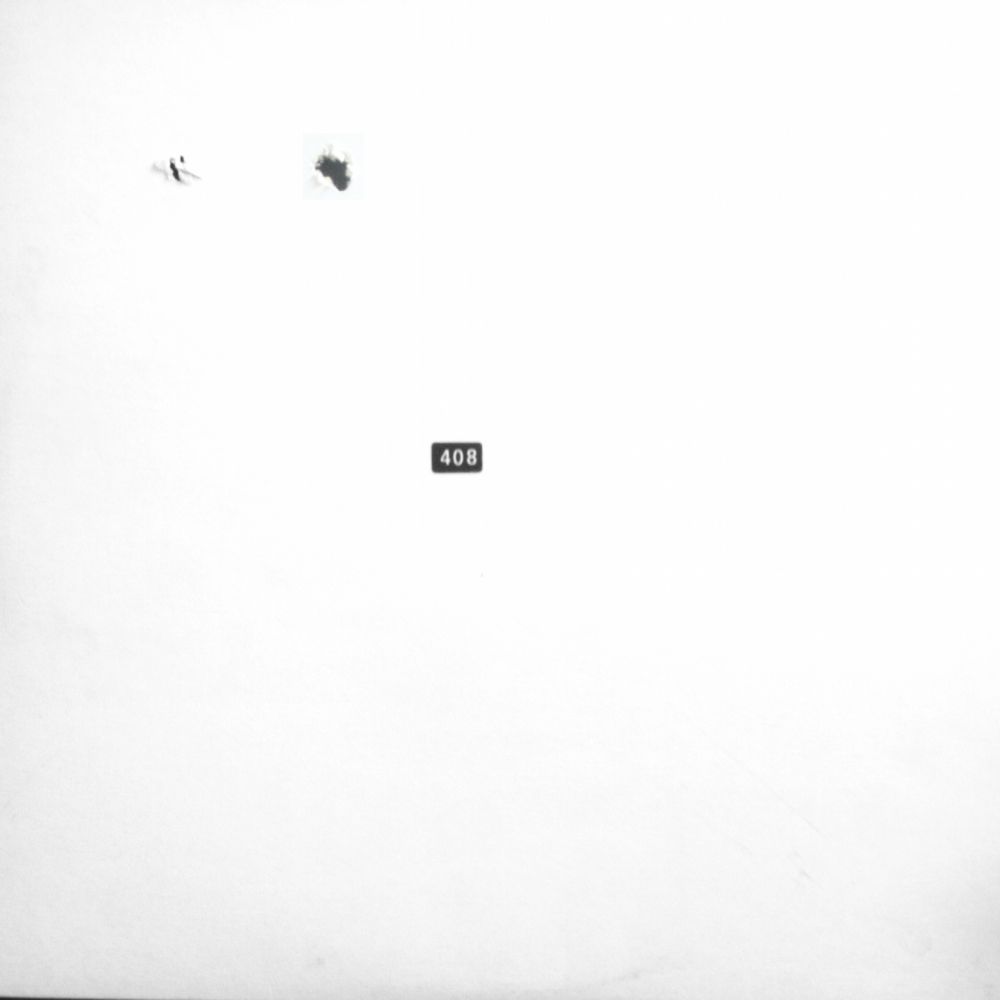 Ad Vanz / Gescom vs Foehn marks the second release in FatCat’s split 12” series. Curated by Dave Howell of Obsessive Eye, with aid from Dave Cawely, this collection will run in parallel with FatCat’s (ir)regular output, opening out a series of strange combinations/fusions, introducing unknown/up-and-coming artists, and charting a more diverse, abstract terrain for the label.