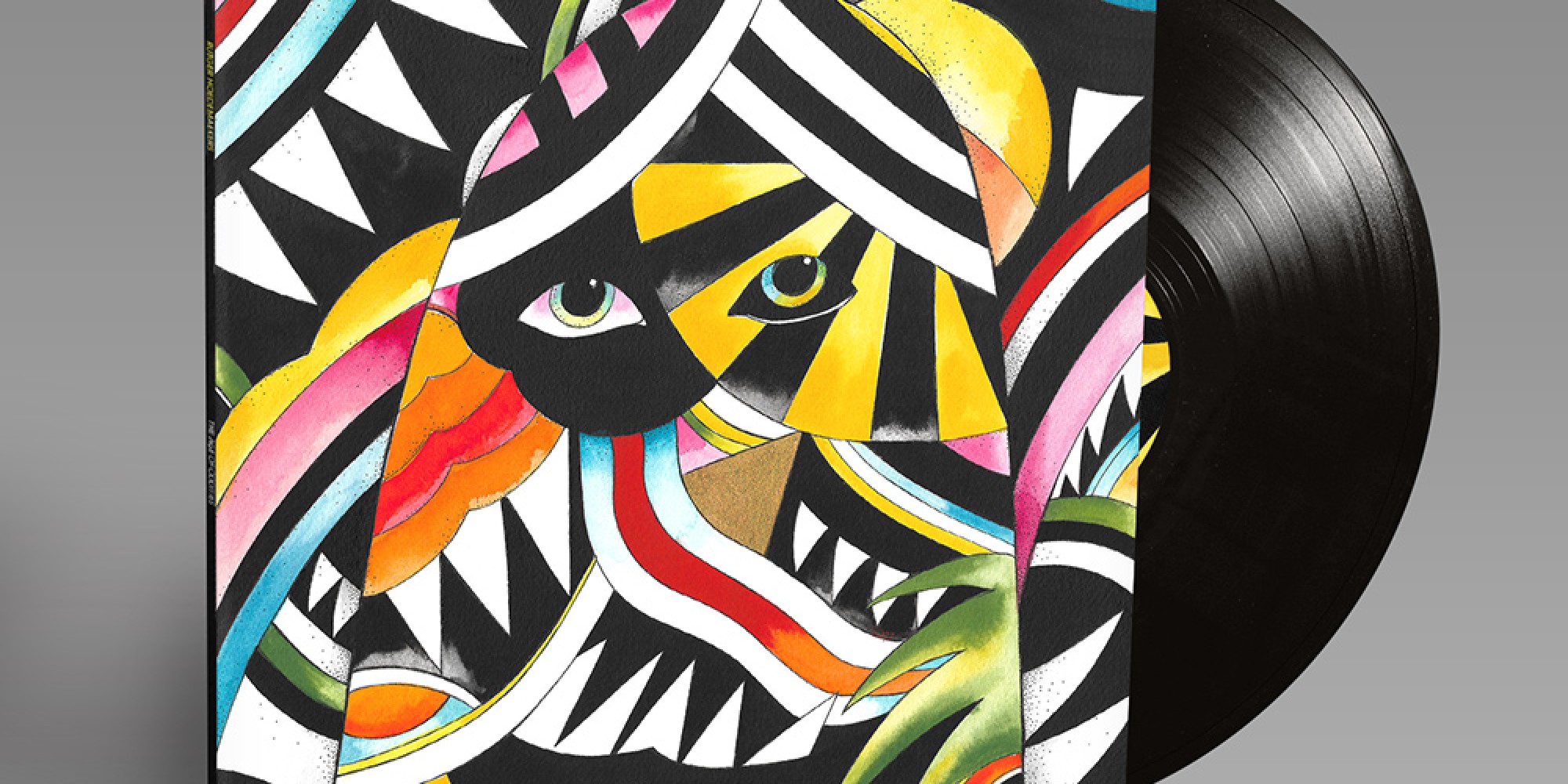 Rutger Hoedemaekers ‘The Age Of Oddities’ vinyl is OUT NOW

Released on our 130701 imprint on digital formats back in March, Brussels-based composer Rutger Hoedemaekers‘ debut LP, ‘The Age Of Oddities’, is released TODAY in a vinyl edition of just 300 copies, including download coupon. The album, in part a eulogy for Rutger’s friend and former collab... 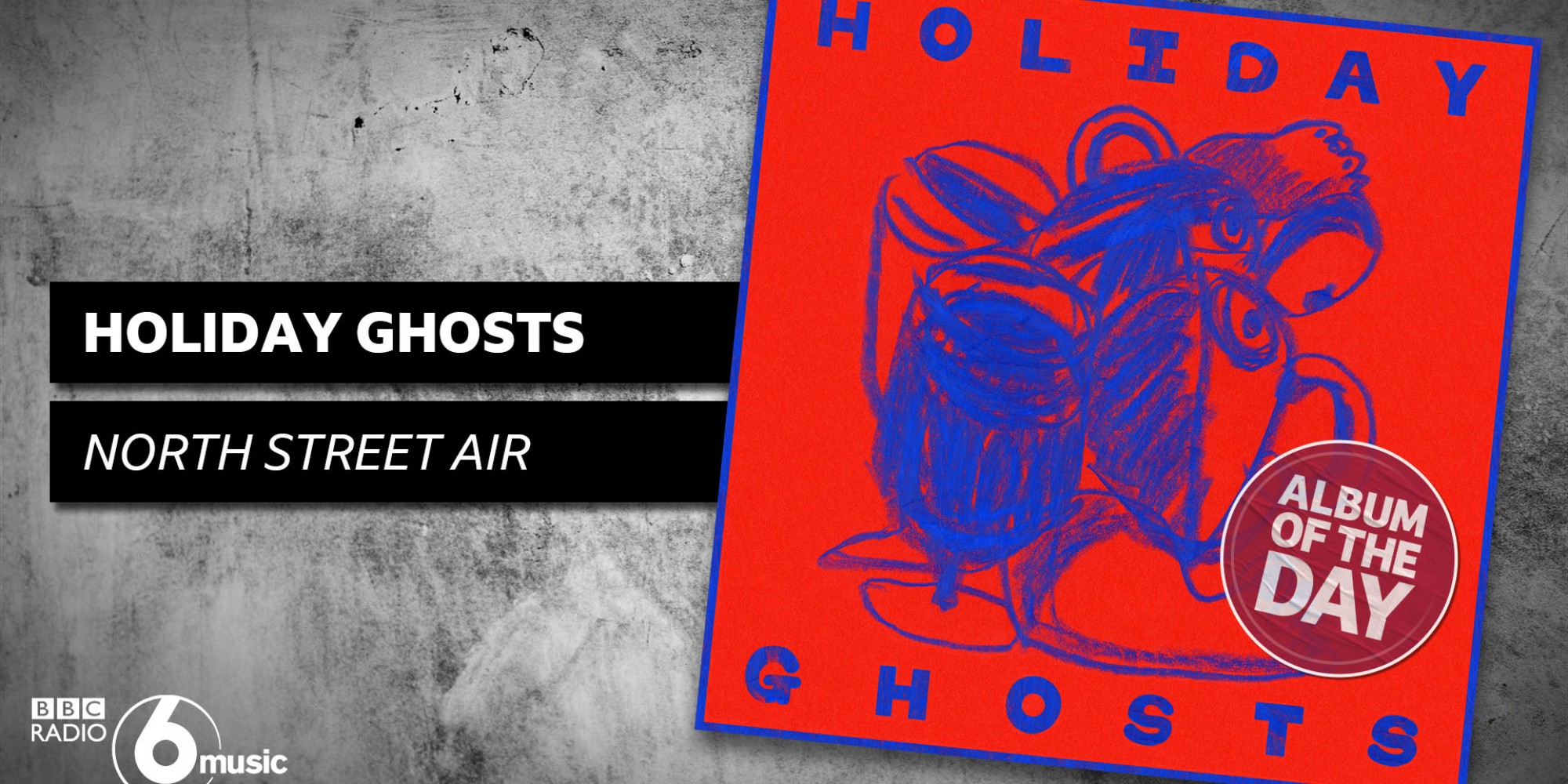 Today on BBC Radio 6 Music, Holiday Ghosts 'North Street Air' is the Album Of The Day! Tune in to have a listen to their tracks throughout the day. Listen to BBC Radio 6 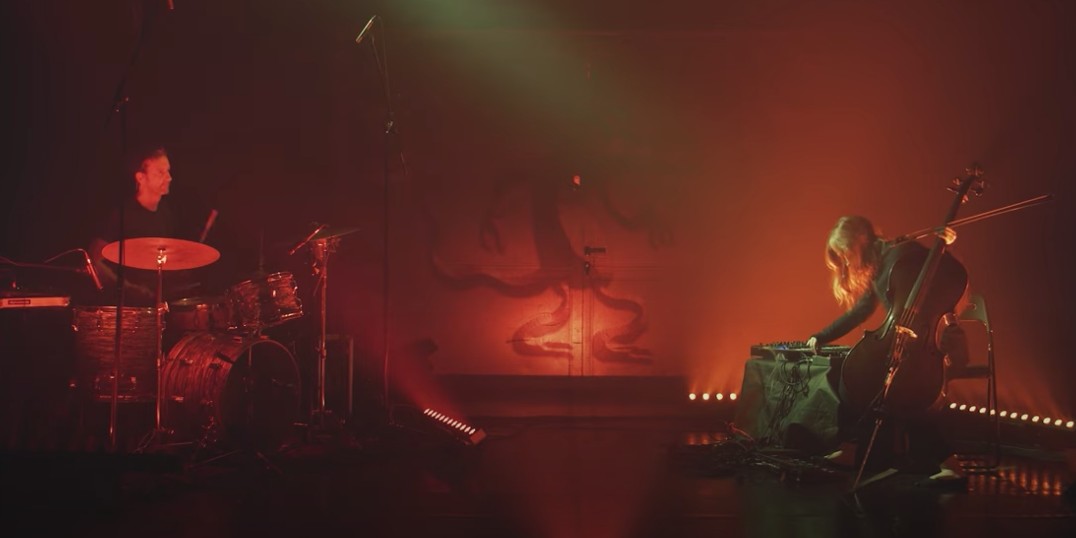 At the weekend, Polish station Dwójka - Program 2 Polskiego Radia broadcast a live show from 130701's brilliant Warsaw-based cellist / composer, Resina and you can now watch the session back below via Youtube.Joined by percussionist Mateusz Rychlicki, Karolina played five tracks, including a new on... 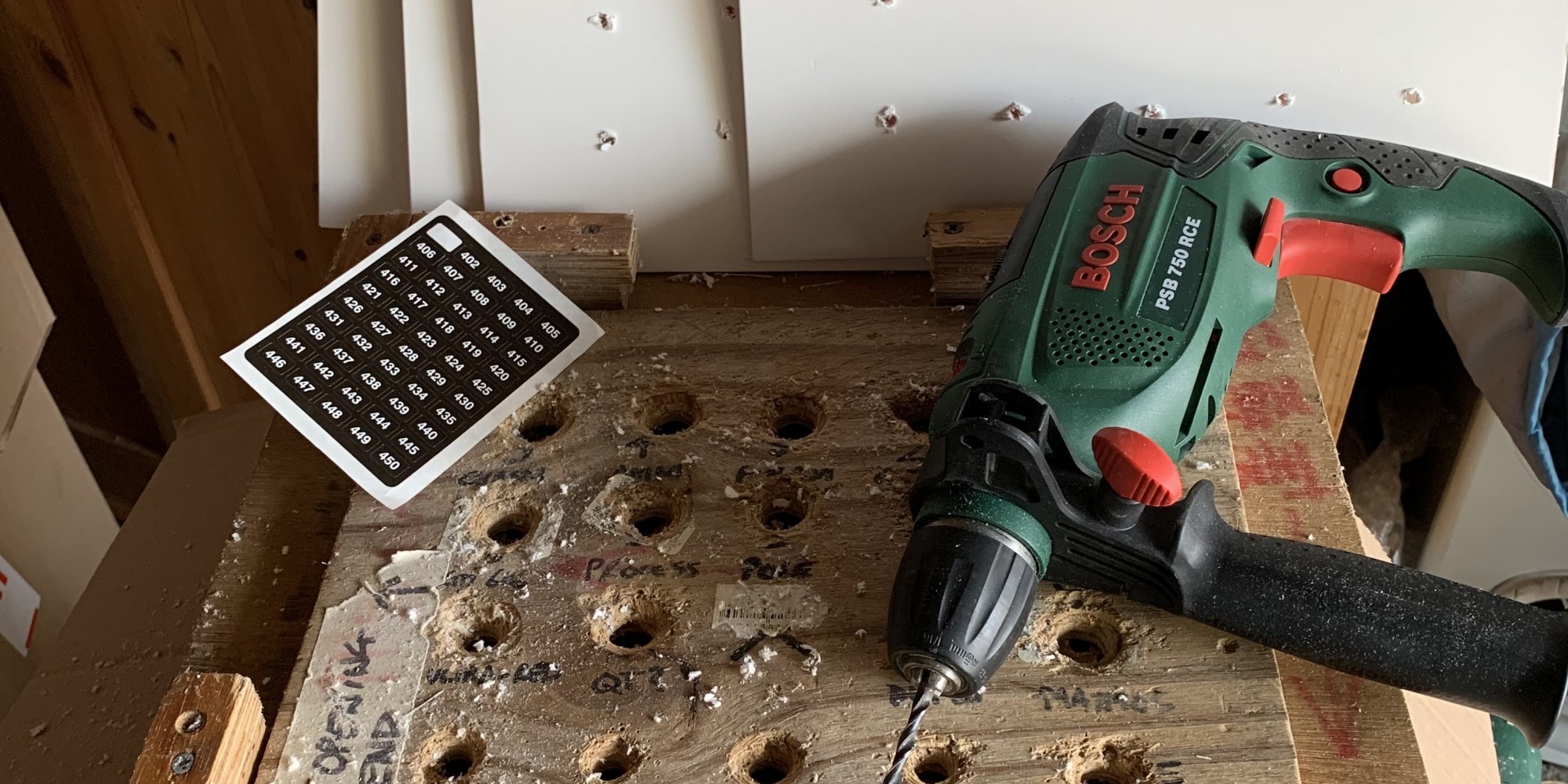 Posted on Wednesday, 26th May

The 24th - and final - issue in our long-running Split 12” Series is due for release in July. It features acclaimed Canadian singer/composer Ian William Craig alongside the brilliant but little-known Estonian poet/singer Kago - each of whom use their voice as a central element, mediating it throug... 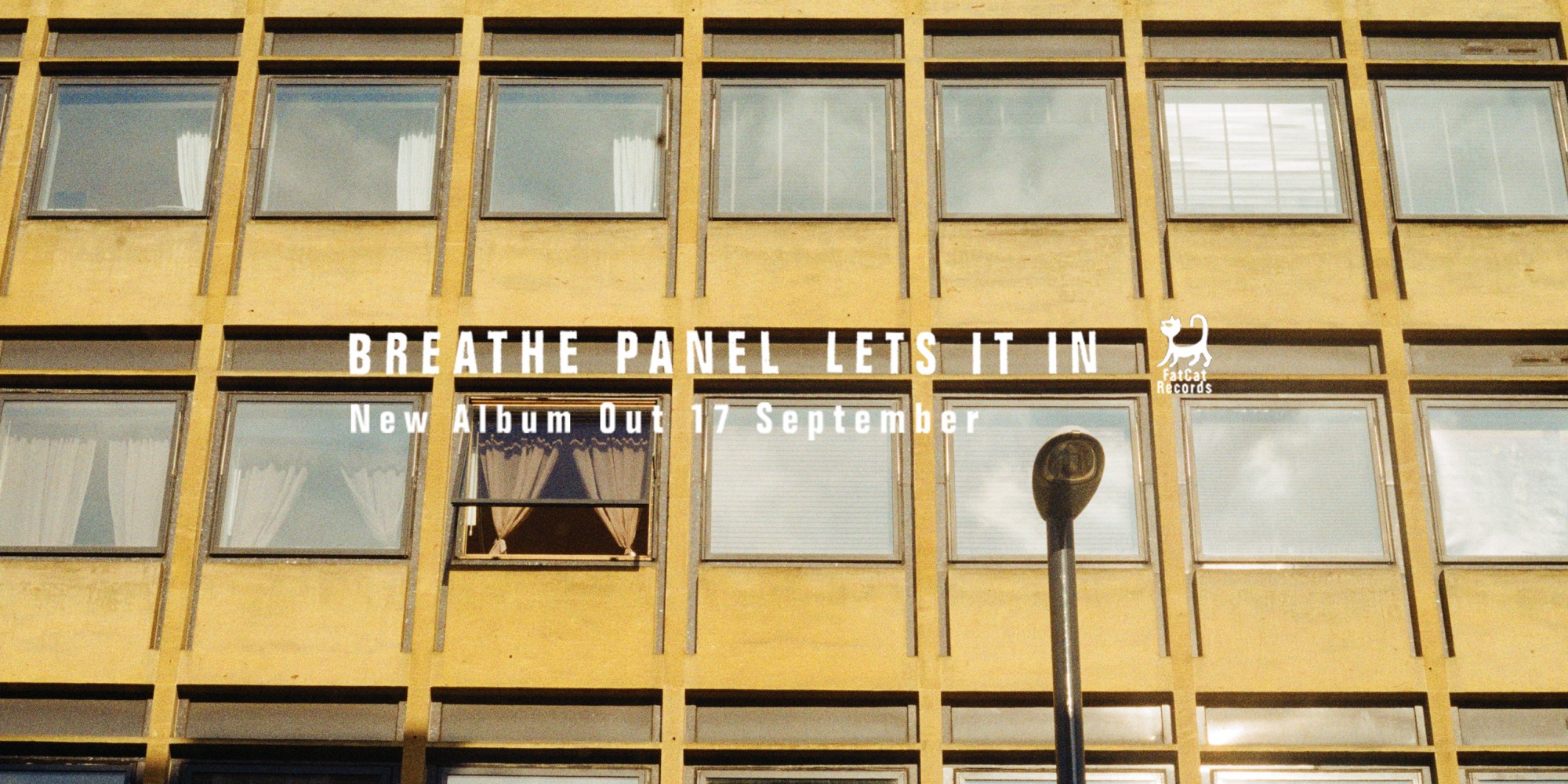 Breathe Panel announce new single and album 'Lets It In'

Posted on Wednesday, 26th May

Today, Breathe Panel have announced that their new album will be released on September 17th via the sharing of title track ‘Lets It In’. With members divided between London and Brighton, Breathe Panel come together to produce music that is as effortless as their name suggests. Recorded live to ... 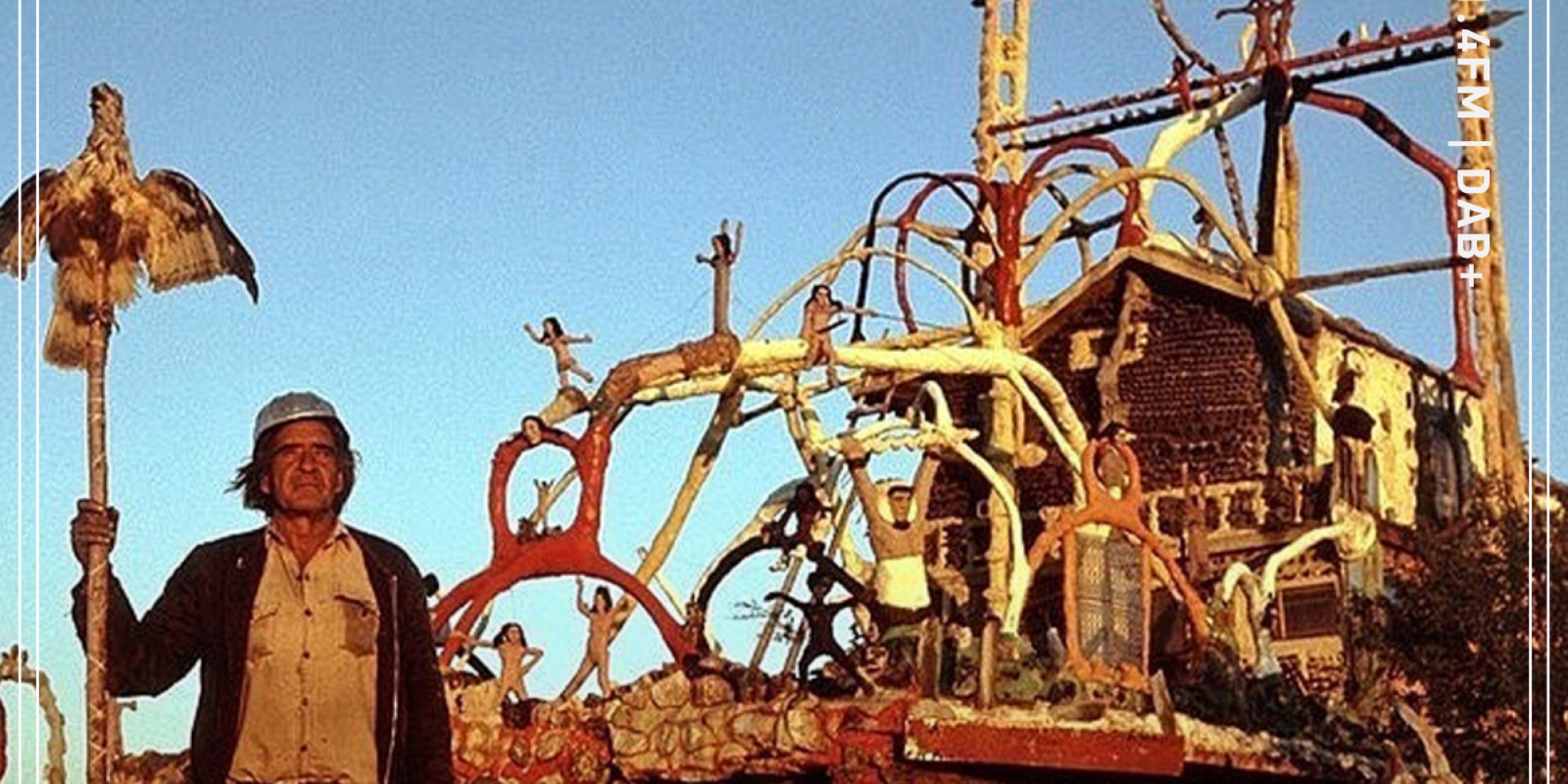 LISTEN back to our 130701 imprint's May radio show

Posted on Wednesday, 12th May

The latest (May) episode of our 130701 imprint's monthly radio show aired via Brighton-based station1BTN at the weekend and you can now find it archived on Soundcloud. The 2-hour long show sees 130701’s Dave Howell adventure through the borderlands between genres, with music from Animal Collective... 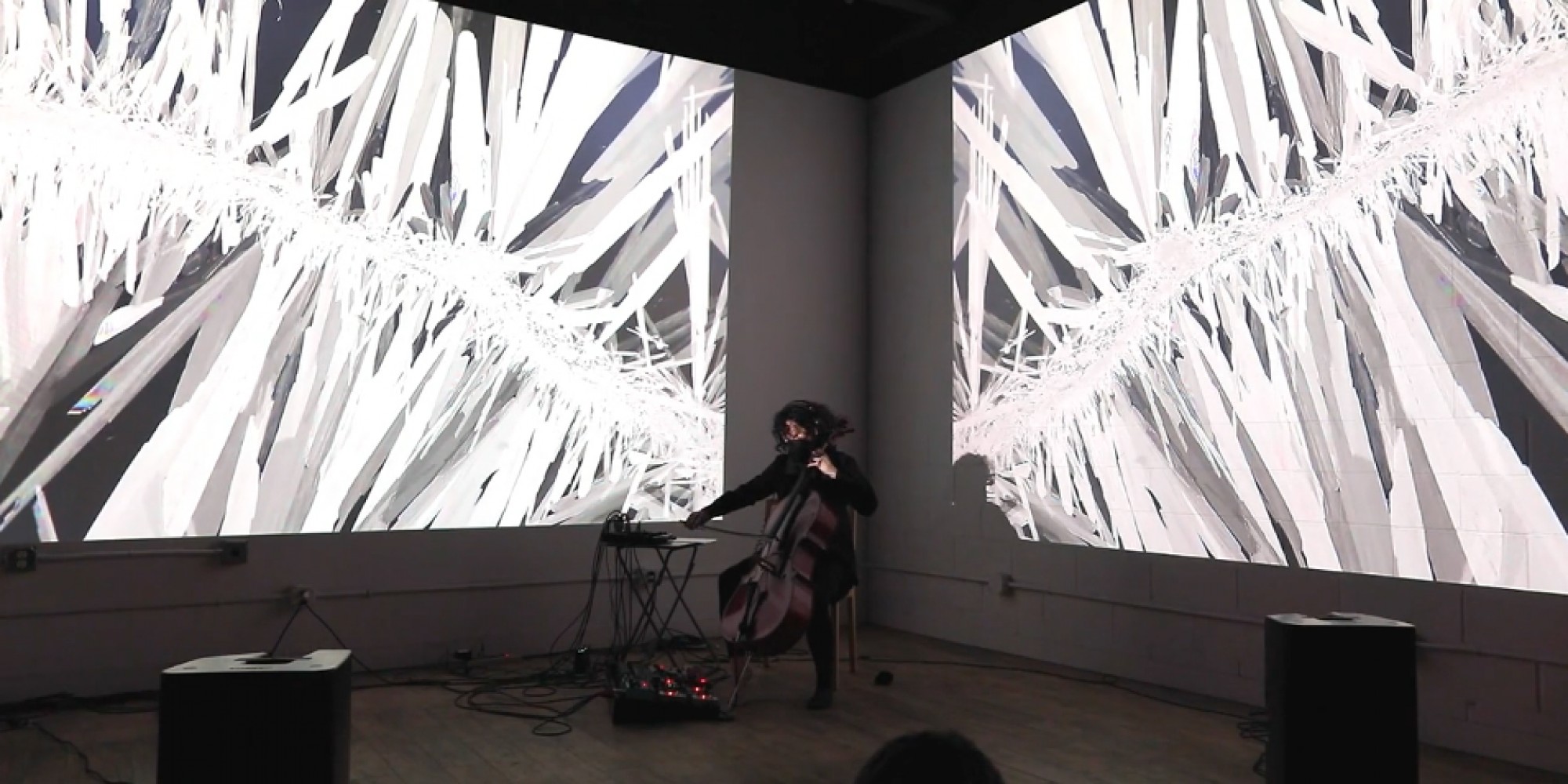 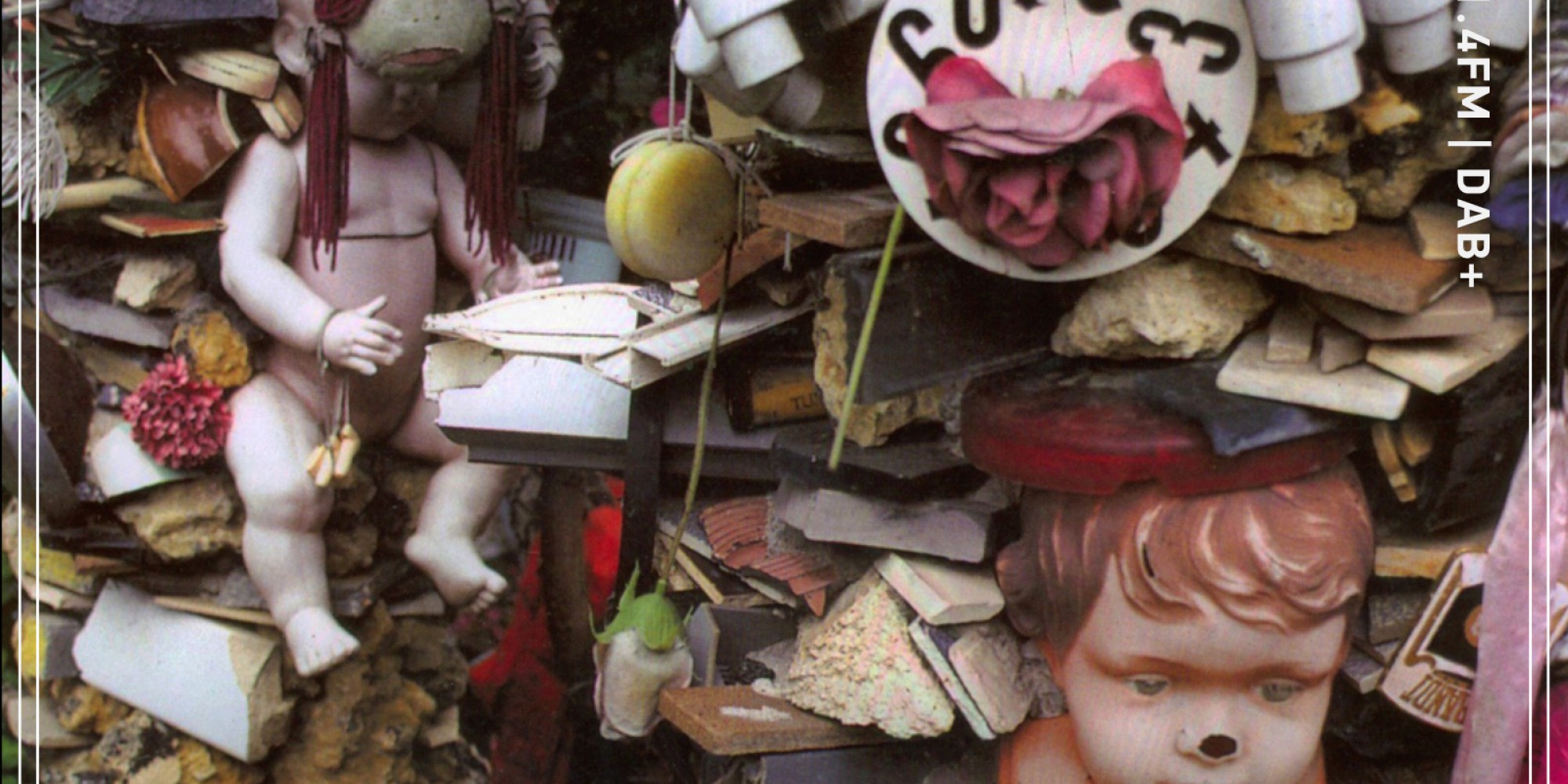 LISTEN back to the April episode of 130701's radio show

The April episode of our 130701 imprint's monthly radio show was broadcast on Brighton-based station 1BTN at the weekend and has now been archived on Soundcloud. The 2-hour long show sees label head Dave Howell leading another deep, late night adventure through the borderlands between genres, includ... 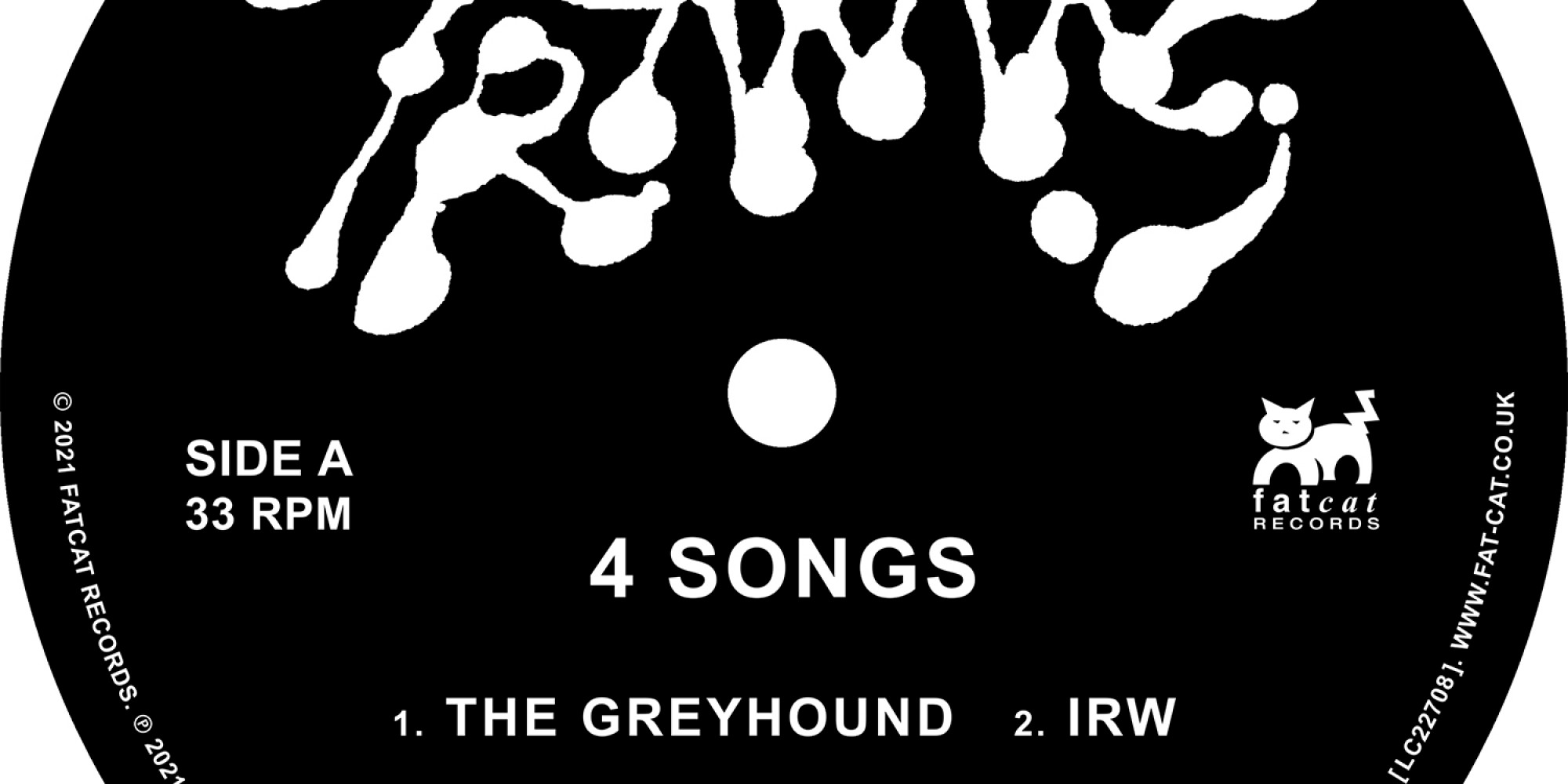 Today TRAAMS are releasing their EP ’4 Songs’ on limited edition vinyl - Only 300 copies. "This is a collection of some of our stand alone tracks. Recorded over a handful of sessions with Theo Verney, they are now available for the first time on vinyl as the limited edition ’4-songs’. F... 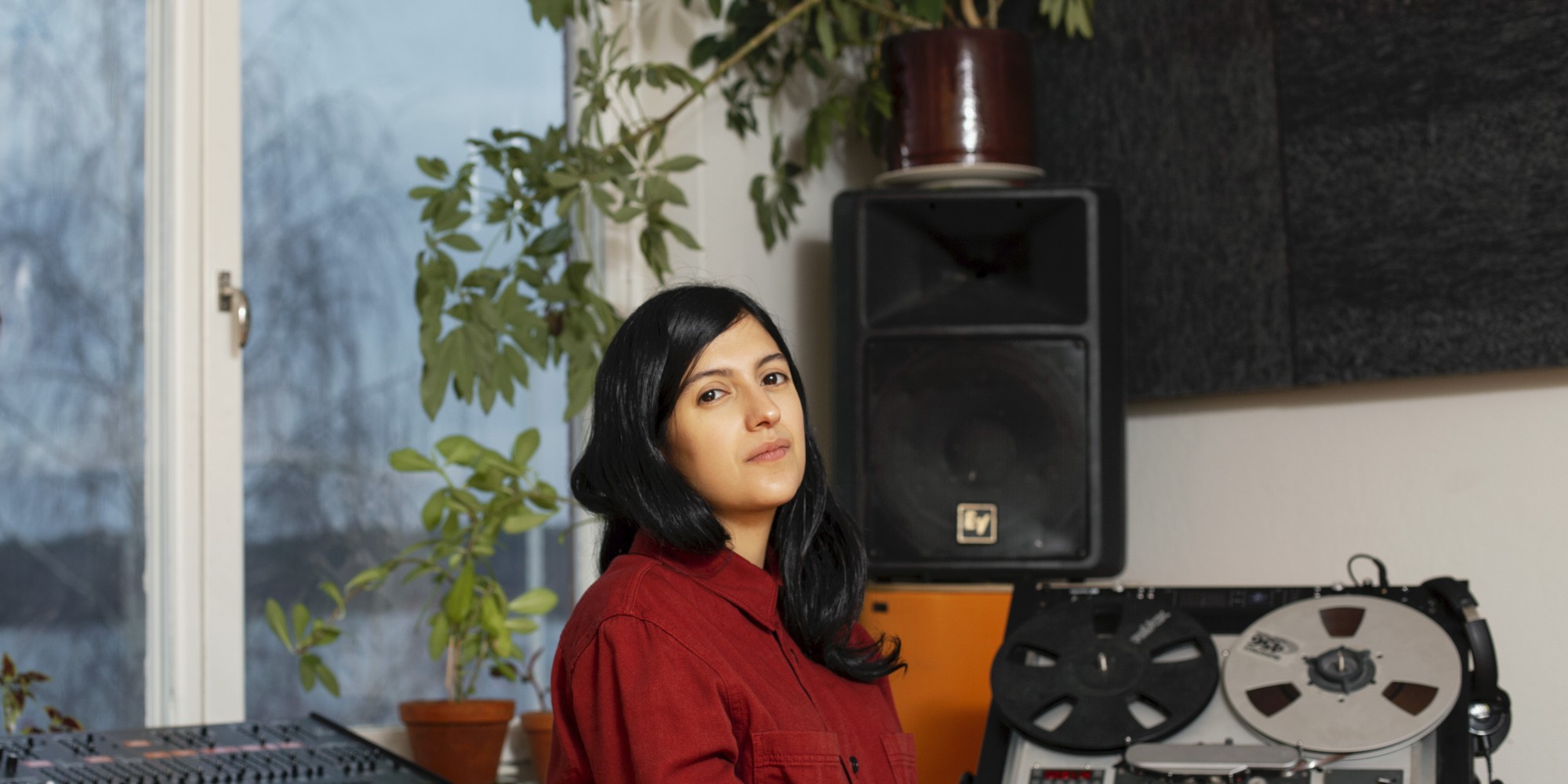