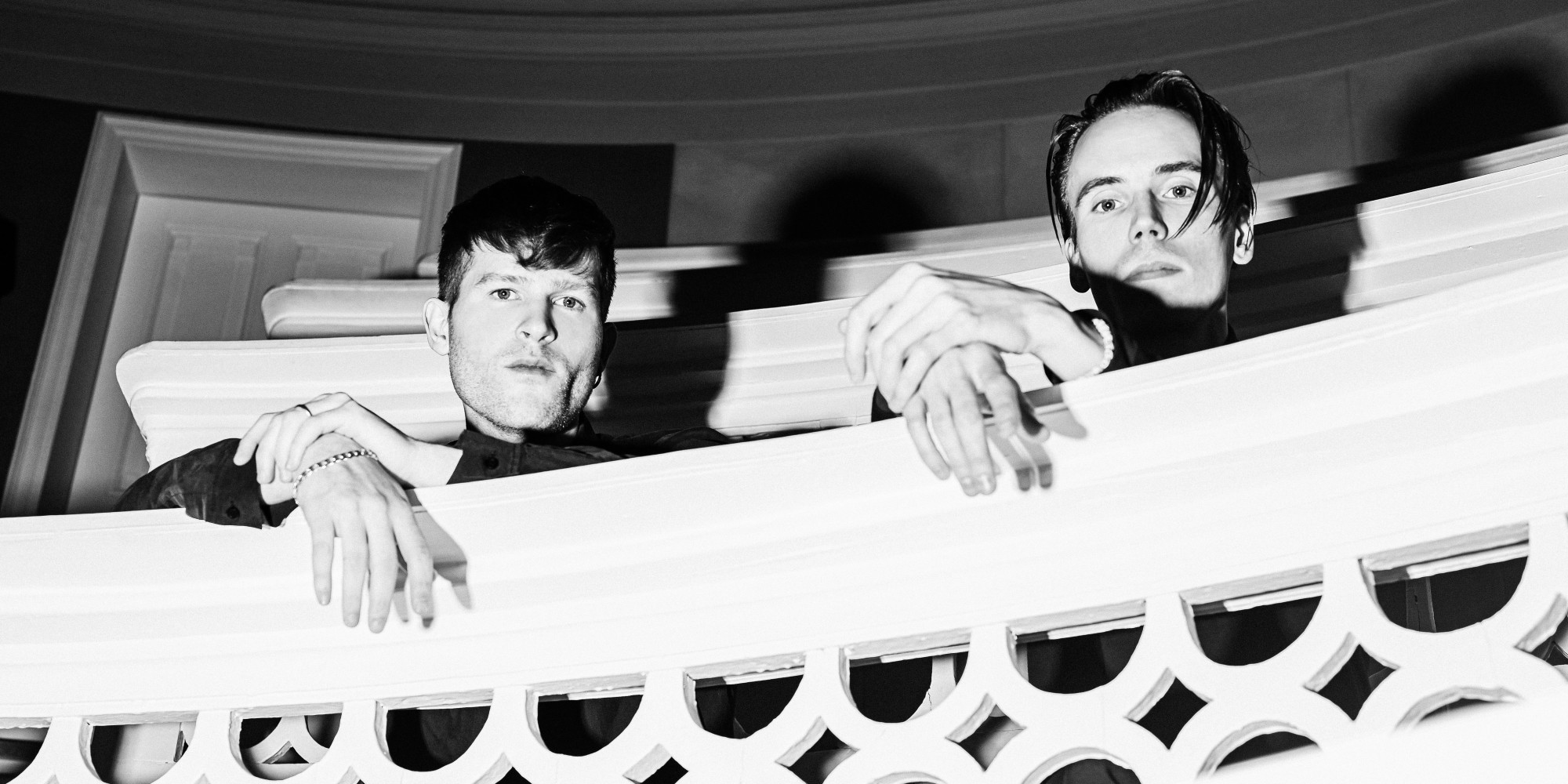 Yair Elazar Glotman & Mats Erlandsson have signed to our 130701 imprint. The duo are the second signing to the imprint this year, after cellist Clarice Jensen recently joined the roster. Yair and Mats have been collaborating since 2015, releasing the album ‘Negative Chambers’ on Miasmah in 2017, and gradually developing a rich and powerful composite sound that exists in some ambiguous space between the orchestral and the electronic.
Berlin-based Glotman has worked closely with our old friend and alumni Jóhann Jóhannsson (writing additional music for 'Mandy' as well as co-composing the score to Jóhann's 'Last and First Men'), as well as with Hildur Guðnadóttir (performing on her 'Oscar-winning 'Joker' soundtrack), Geoff Barrow and Ben Salisbury, Ben Frost, Dustin O'Halloran and Hauschka. He has released albums under both his own name and the techno-based alias, KETEV.
Stockholm-based Erlandsson is part of a vibrantly emerging field of drone music in the Swedish capital that includes the likes of Kali Malone, Maria W Horn and Ellen Arkbro. A studio assistant at the city’s world-famous Elektronmusikstudion (EMS), his releases have included solo albums on Portals Editions, XKatedral and Posh Isolation.
The pair's debut album for 130701 is set for release later the Spring. In the meantime, you can hear their previous album below.