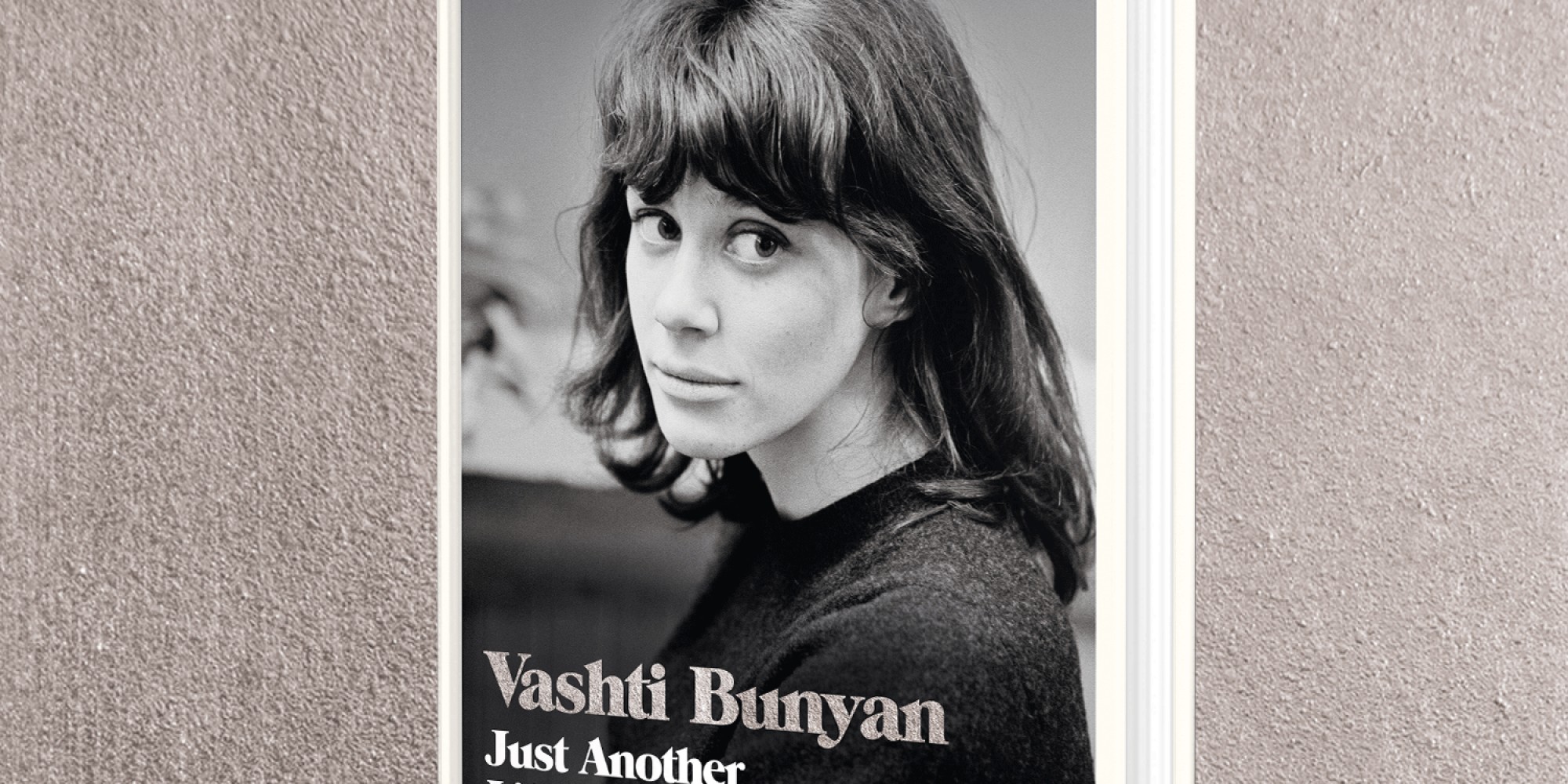 Vashti Bunyan has written a memoir, which is set for release by White Rabbit in the Spring.
In 1968, Vashti Bunyan gave up everything and everybody she knew in London to take to the road with a horse, wagon, dog, guitar and her then partner.

Along the way, Vashti wrote the songs that would lead to the recording of her 1970's album Just Another Diamond Day, the lilting lyrics and guitar conveying innocent wonder at the world around her, whilst disguising a deeper turmoil under the surface.
From an unconventional childhood in post-war London, to a fledgling career in mid-sixties pop - recording a single written by Mick Jagger and Keith Richards - to the despair and failure to make any headway with her own songs, she rejected the music world altogether and left it all behind. After retreating to a musical wilderness for thirty years, the rediscovery of her recordings in 2000 brought Vashti a second chance to write, record and perform once more.

To celebrate its release, Vashti will also perform a rare live concert at London's Barbican Centre on 2nd April 2022

Find out more about the book and preorder a copy here.