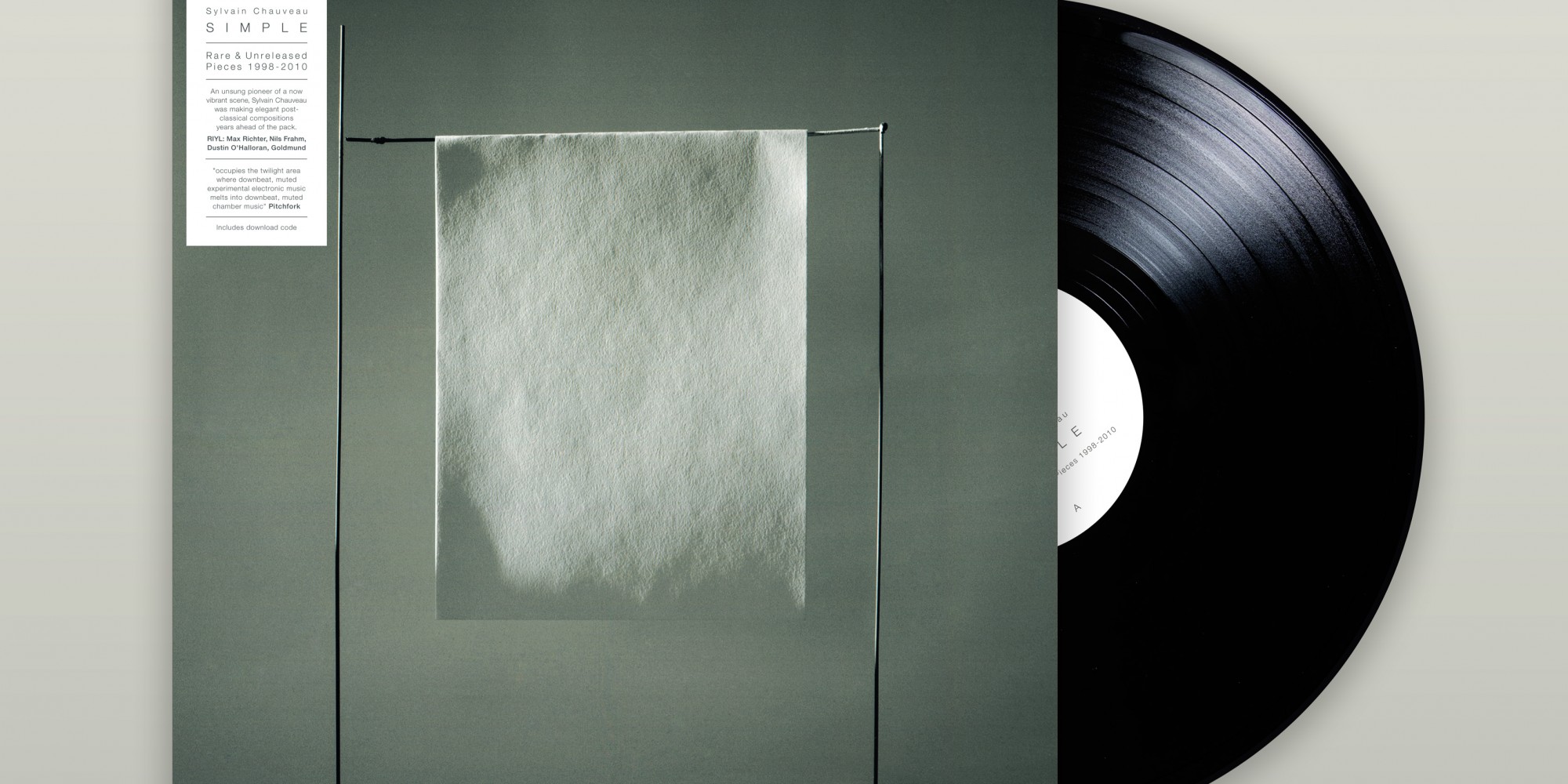 Sylvain Chauveau's 'Simple' album is being reissued on our 130701 imprint in January and is available to preorder now. An unsung pioneer of a now burgeoning scene, Sylvain was making elegant post-classical compositions years ahead of current peers like Max Richter, Nils Frahm, Olafur Arnalds, Dustin O'Halloran, etc. His third album, ‘Un Autre Décembre’ (recorded in 2001) was the second release on 130701 and played a huge role in helping define the label’s identity. Ten years later (2012), we released ‘Simple’, a CD selection of Sylvain Chauveau’s works for cinema, composed between 1998-2010 - a collection of out-of-print, rare, and unreleased tracks. Now reissued in a remastered, first-ever vinyl edition, Chauveau’s work here sounds as fresh and relevant today as it did back then and we believe that its author is long overdue some recognition and a reappraisal of his role in helping prepare the ground for today’s scene.