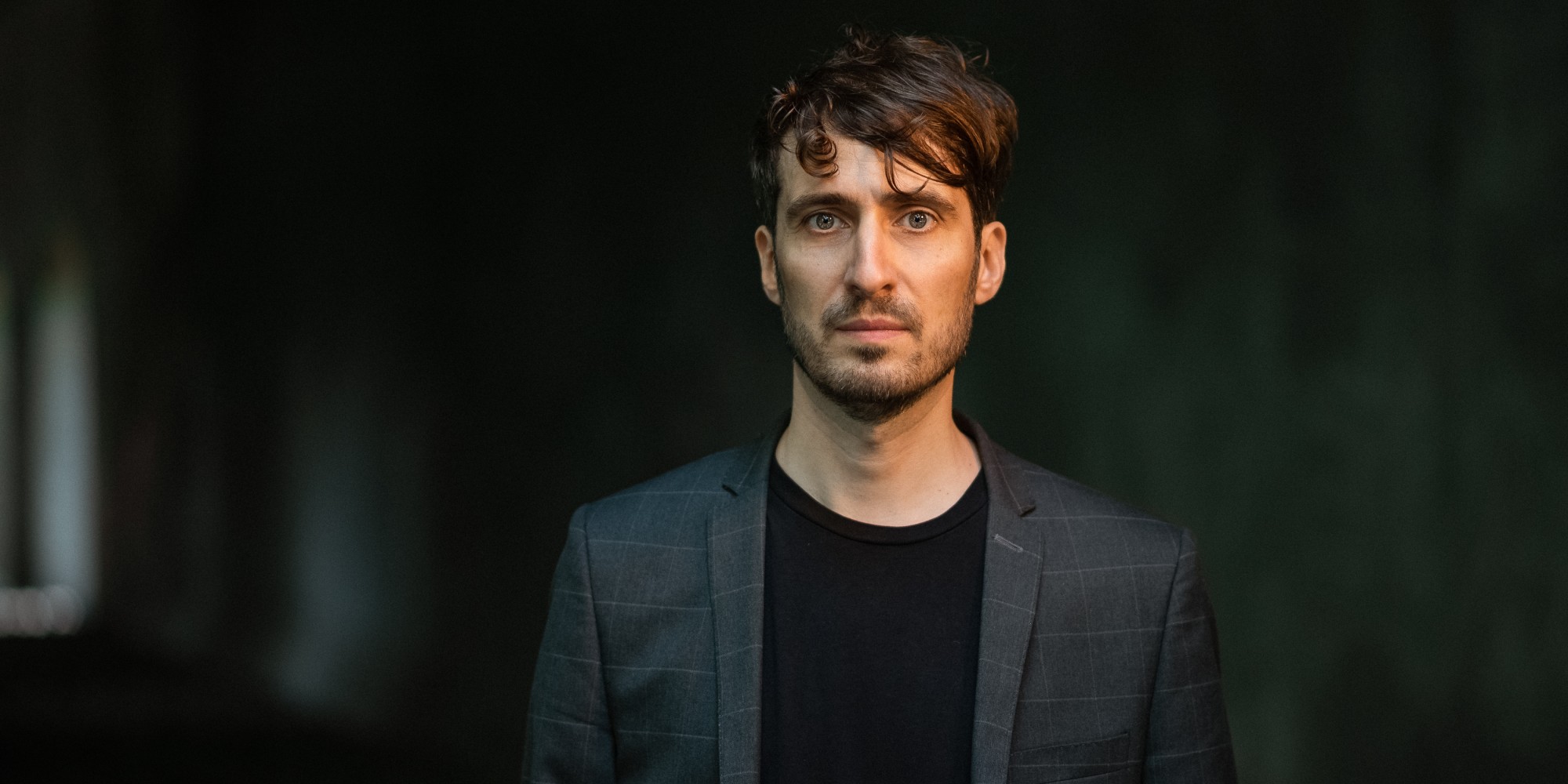 Rutger Hoedemaekers signs to our 130701 imprint

Brussels-based composer Rutger Hoedemaekers has signed to the roster of our 130701 imprint, with a debut album set for release in Spring.
Born in Nijmegen, Rutger studied at the Royal Conservatory in The Hague before moving to Berlin and in 2010, together with two friends, converting an old factory space into a modular studio complex which quickly became a vital creative hub with occupants including Jóhann Jóhannsson, Hildur Guðnadóttir Dustin O’Halloran, Kira Kira, Gunnar Örn Tynes from Múm and Yair Elazar Glotman.
In 2015, Rutger was asked by Jóhannsson to co-compose – alongside Guðnadóttir – the score for acclaimed Icelandic crime series ‘Trapped’. He also worked with Jóhannsson on the scores for Darren Aronofsky’s ‘Mother!’ and James Marsh’s ‘The Mercy’, for which Rutger also composed additional music. He scored his first feature as a solo composer, for German production ‘The Last Berliner’ (2018), and most recently scored the Hulu / Arte France production ‘No Man’s Land’, which is due out this month.
Rutger’s debut album is set for release on 130701 in March next year, with a first single scheduled for November.