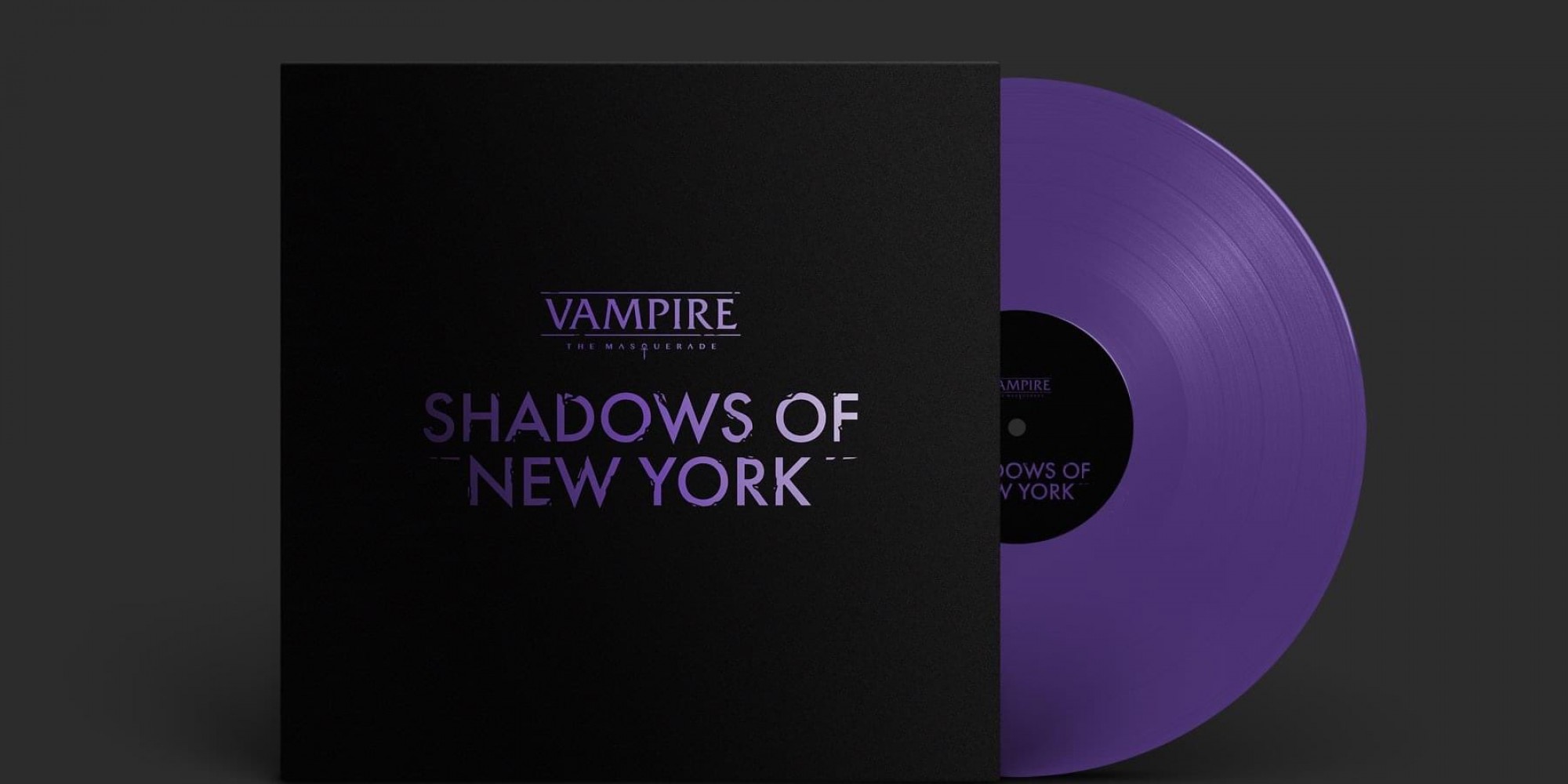 Resina is releasing a vinyl version of a recent video game soundtrack she made. 'Vampire: The Masquerade - Shadows of New York' is Warsaw-based cellist/composer's soundtrack to the latest release from the cult role playing videogame, one of the most popular and respected tabletop RPG games in history. The video game was released last month and Resina's soundtrack is due out on November 27th via Polish label Coastline Northern Cuts in a limited vinyl edition of just 300 copies. It is pressed on violet coloured vinyl in full-black sleeve with matte finish and hot-stamped violet metallic print.
You can find out more, listen to the full soundtrack and preorder the vinyl from Resina's Bandcamp page.