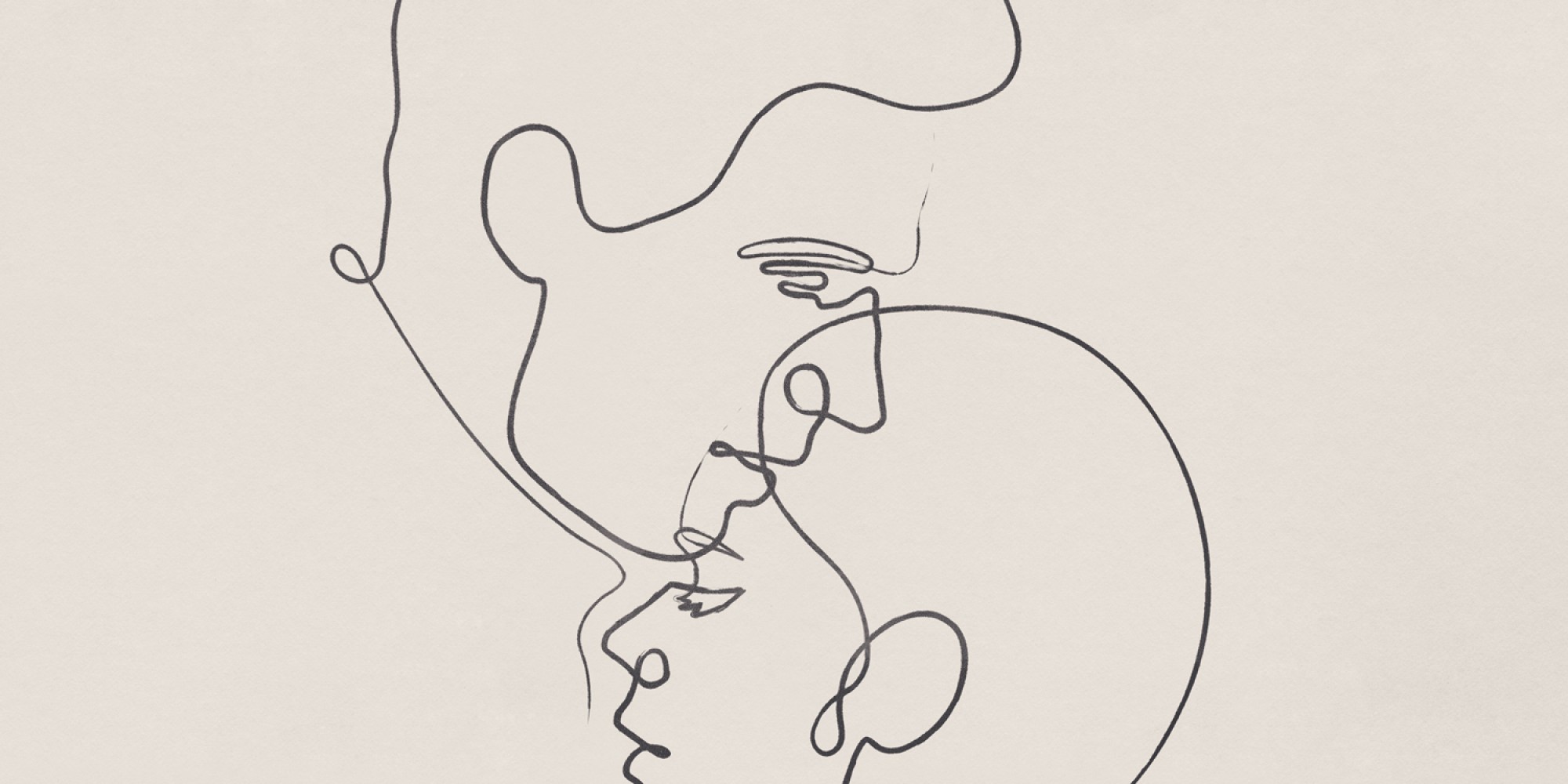 Emilie Levienaise-Farrouch will release a four-track digital EP later this month. ‘Only You’ spotlights the French pianist/ composer’s score to the film of the same name, which opens in UK cinemas on 12th July, starring Laia Costa and Josh O’Connor and directed by newcomer Harry Wootliff.

A digital-only release, Emilie's EP features the four longest cues from the original score that sees its composer dialling into the intimacy of the narrative, focusing on two elements only – cello and piano, though layered and with subtle electronic manipulations.
Her first score for a widely distributed film, 'Only You' points towards a bright future working in the medium, following the footsteps of fellow 130701 alumni Max Richter, Dustin O’Halloran, Hauschka and Jóhann Jóhannsson.

You can read about and preorder the EP here. A first track will be previewed next week.

A trailer for the film (not including Emilie's music) is below.