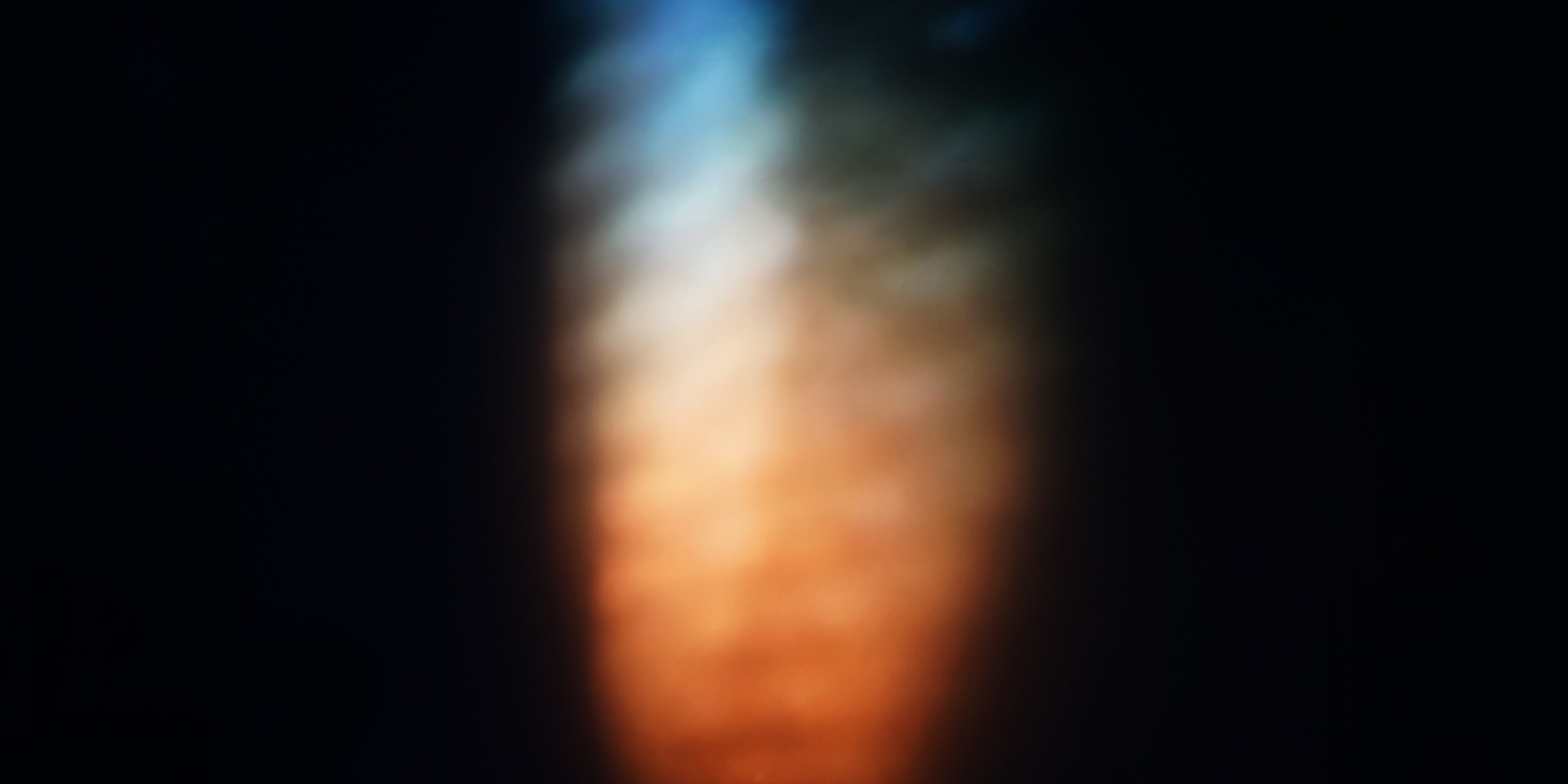 “alien, yet beautiful compositions… Like a post-classical A Winged Victory For The Sullen album sent through a woozy Boards Of Canada filter." (Deepest Currents)

"woah... incredibly moving… You have to bathe in music this layered. Burrow down, at volume" (Backseat Mafia)

"it's rare that you hear sonic textures that surprise you and this record has a mood and a sound which is really unique." (Jamie Lidell)

Olivier Alary & Johannes Malfatti's debut album, 'u,i', is released today on digital formats (with a limited vinyl edition arriving in November). A reflection on modern life glimpsed through the prism of communications technology, ‘u,i’ was recorded almost entirely over VOIP (voice over internet protocol) apps like Skype. Using voices extracted from personal video feeds and instrumental performances (cello, flute, violin, clarinet, organ), these were sent between their studios in Berlin and Montreal via VOIP, and re-recorded whilst playing with bandwidth reduction to colour and accentuate its flaws and distortions.

A limited vinyl edition of 300 copies will be released on November 27th, due to factory delays as a result of Covid. You can read more, listen and purchase the album here.