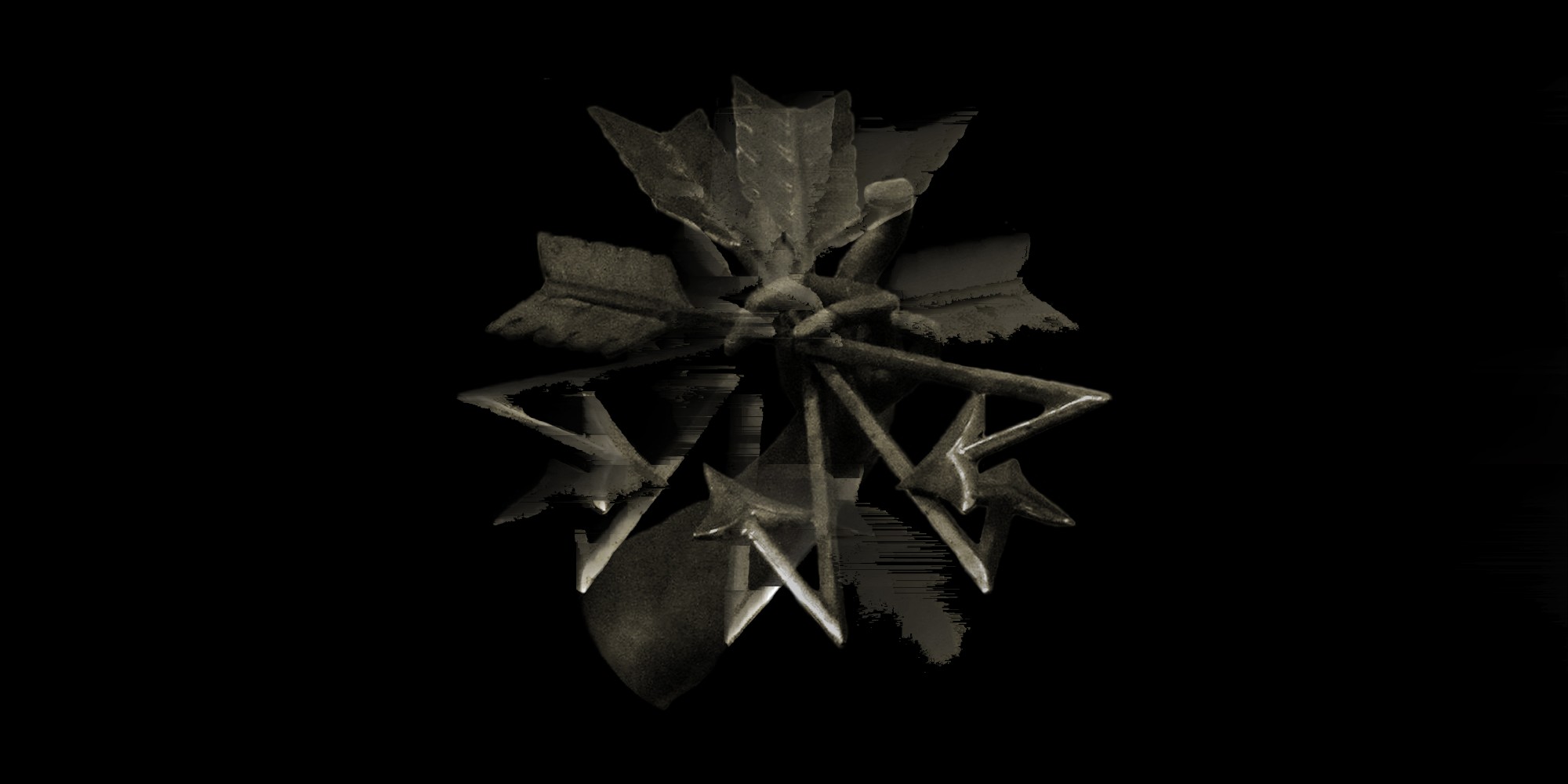 Warsaw-based cellist/composer Resina has announced a brand new single in the form of a remix from fellow Polish producer M8N. 'Procession/ Surface' is a composite track formed out of remixes of two of the tracks from Resina's 2018 album 'Traces' (which already spawned a 2019 EP of remixes from Lotic, Abul Mogard, Ben Frost and Ian William Craig). The 9-minute track will be released as a digital single on May 7th and you can hear it now.
About the remix, Resina says, “Miron (aka M8N) is a personal friend of mine and it was a nice surprise when he asking me if he could do a remix. I’m a fan of his style, attitude and original way of creating electronic and electro-acoustic music which doesn’t try to fit any obvious genre. I was also excited about the piece because I knew that our music can work together. We played a special show together once, making music for silent film, and I was amazed how our musical languages created something unexpected. Despite using very different tools, somehow there we quickly built a common, consistent environment… Miron understands all the background layers of ‘Traces’ – all that heaviness about dealing with old rituals and new worlds at the same time. Matching two compositions in one rework he built a kind of little symphony with two main themes.”

The track will be released on DSPs on Thursday 7th May.