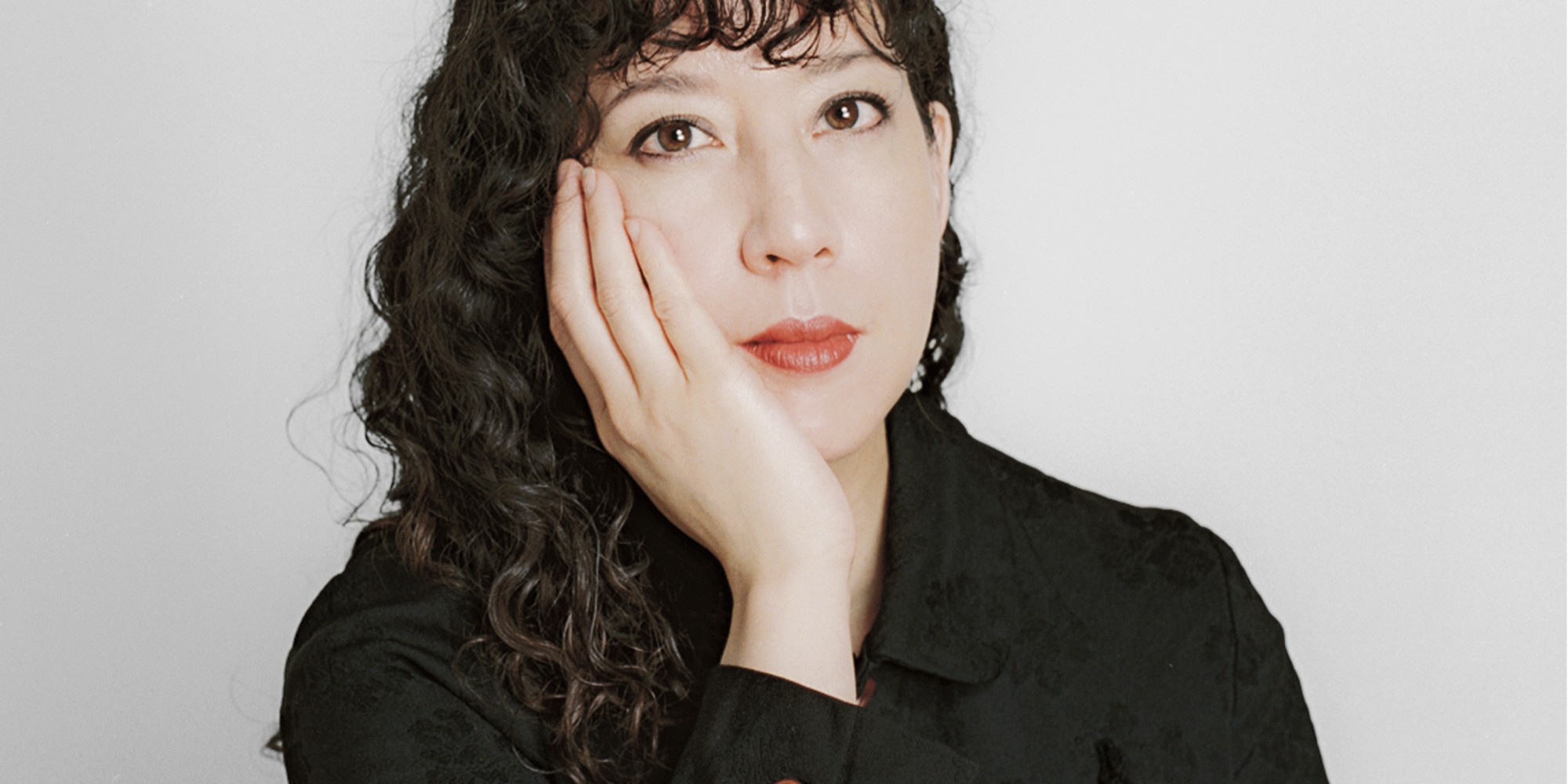 Cellist/composer Clarice Jensen starts the new year with a brand new release, in the form of a digital EP of a first ever film score. Directed by Takeshi Fukunaga, ‘Ainu Mosir’ is a beautiful coming-of-age tale set in an indigenous village in Northern Japan, where a community‘s livelihood depends on preserving and performing ancient traditions for visiting tourists. Clarice's score was performed on cello, electronics and piano. The material comprises her first feature film commission.
Ainu Mosir’ is released on DSPs on January 29th.
The film has been distributed in North America and is available to watch on Netflix.