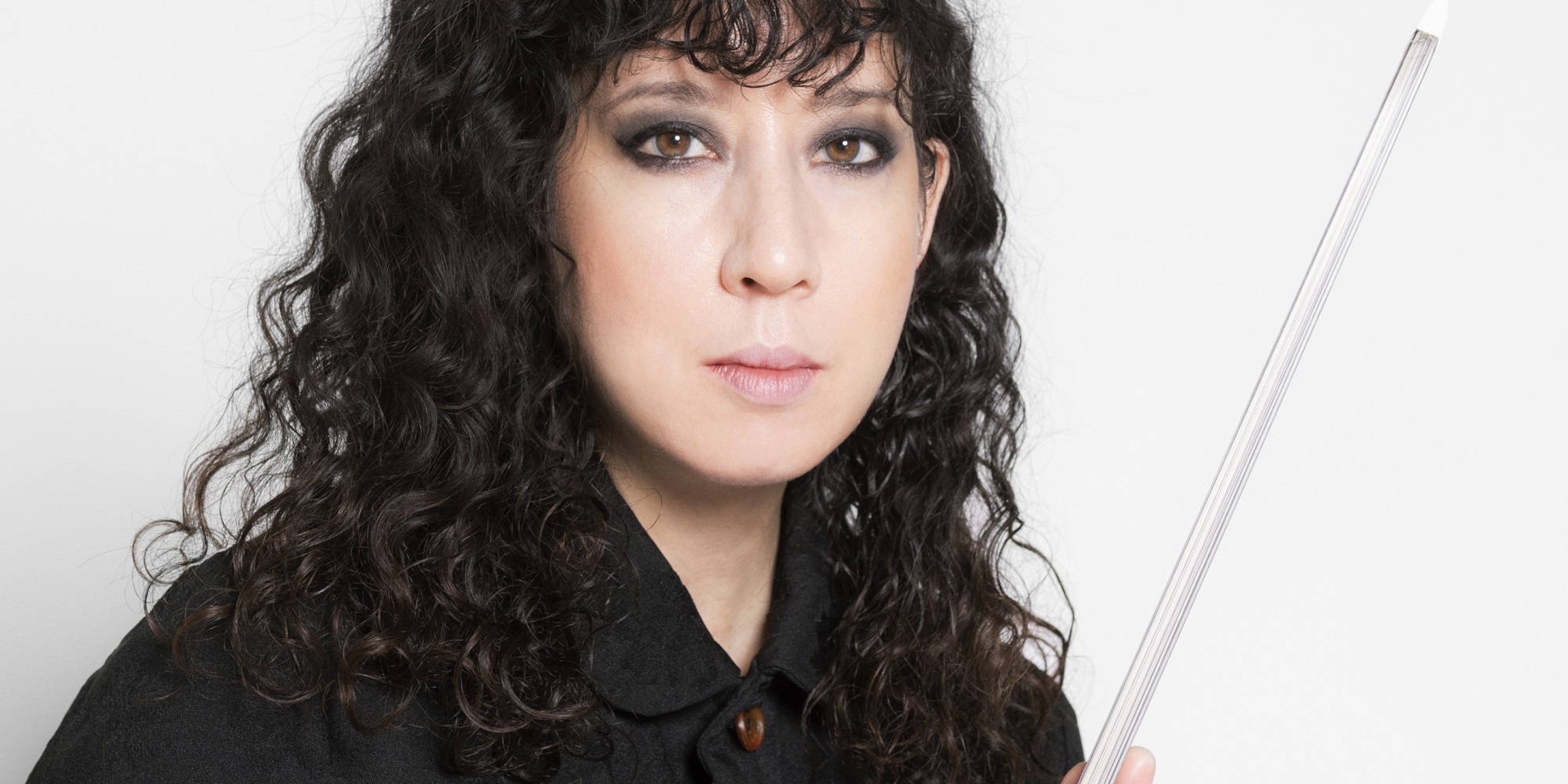 Clarice Jensen‘s first album for our 130701 imprint, ‘The experience of repetition as death’ is due out next week, and you can now listen to ‘Holy Mother’, a second single from the album.
The Brooklyn-based cellist has previously worked with several 130701 alumni, playing on Max Richter’s ‘Sleep’ LP and Jóhann Jóhannsson’s ‘Orphee’. She has also recorded/performed for a host of artists including Björk, Stars of the Lid, Joanna Newsom, Nico Muhly, Owen Pallett, Arcade Fire, Jónsi, Tyondai Braxton, Dirty Projectors, Blonde Redhead, Frightened Rabbit, Beirut, and Nick Cave.
‘The experience of repetition as death’ will be released on CD, vinyl and digital formats and you can read more about the album, listen and preorder it here.