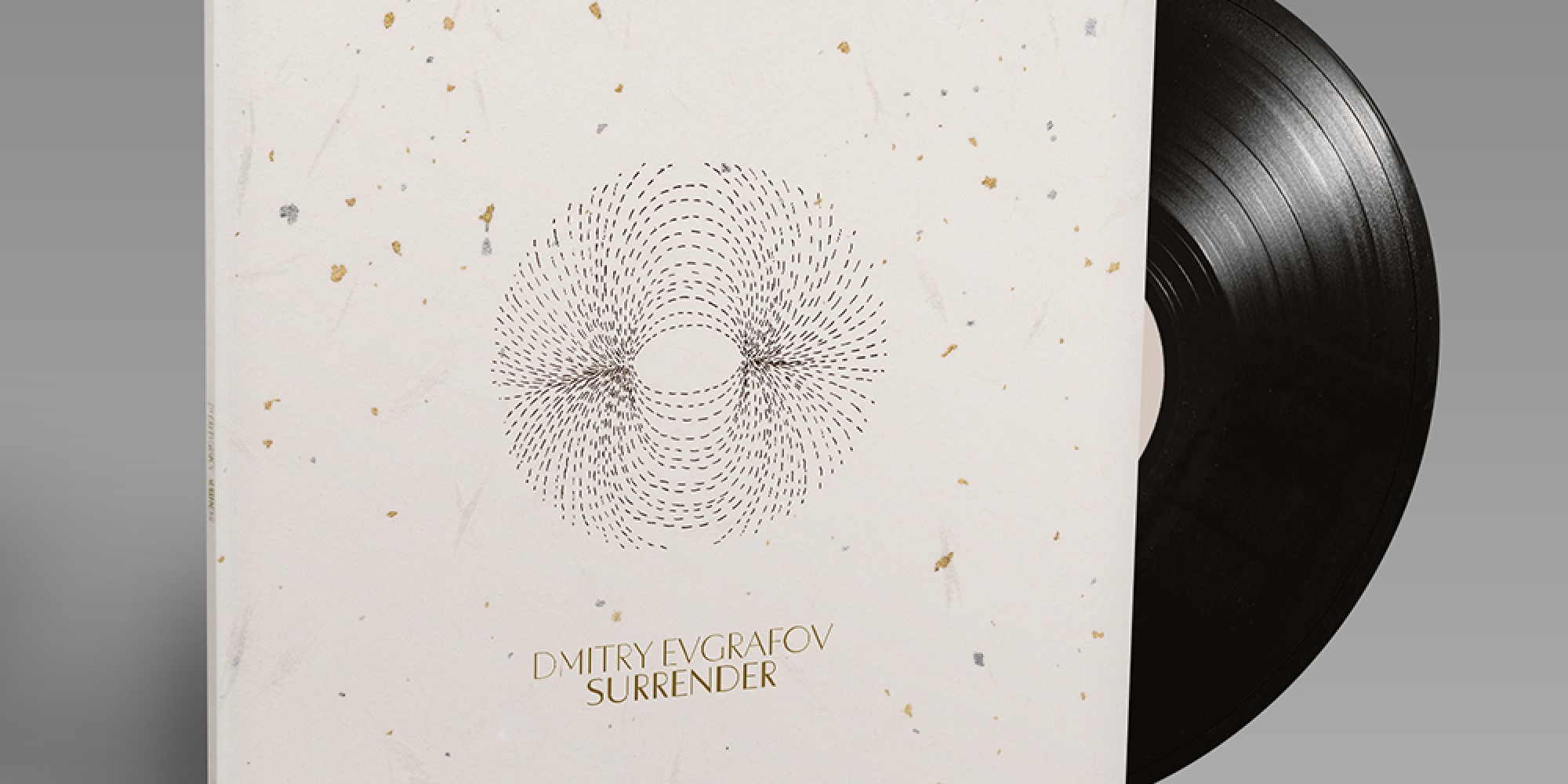 Moscow-based composer Dmitry Evgrafov announces a brand new album with the release today of a first single. 'Sparkle' is available on DSPs and is taken from an album called 'Surrender', which will be released on July 31st on digital formats, with a limited edition vinyl issue arriving on August 28th. ‘Surrender’ is a broad and dramatic record that expands the artist’s palette and reaches beyond the usual post-classical range. Revealing an ambitious scope across its twelve-track span, 'Surrender' is bold in conception and beautifully recorded, with Dmitry playing piano, marimba, xylophone, glockenspiel, bass guitar and synths. It also features an eight-piece string orchestra, a drummer and contributions from several instrumentalist peers.

The album is available for preorder now, and anyone preordering the vinyl will receive a full download of the album on its release date.
Read more about the album and preorder it here.